AEGIS –-ˈē-jəs.  A shield or breastplate emblematic of majesty that was associated with Zeus and Athena. Also – protection.

About eight years ago, the folks at Ulterium Records had a suggestion for one of their artists.  Matt Smith, they said, why don’t you put out a song for charity—with all proceeds going to some worthy cause?  Matt liked the idea, being a proponent of faith without works being dead (and he’s got a lot of faith).  So the founder/mastermind/front-man of Theocracy plowed straight ahead.

He reached out to a number of singers and instrumentalists, provided a song and directions and mixed it all together.  The end result: “Collide and Spark”, a melodic metal tour de force with a message.  And the song was released under the aegis of Project Aegis.

That went so well that Smith tried it again four years ago—with some different singers and players and charity.  “Angel in the Ashes” followed in the footsteps of its predecessor but had its own unique spark of life.

This was – is – becoming a regular thing.

So two years ago, while Theocracy was chilling, Matt Smith went back to the Project Aegis well and pulled up a new, refreshing sip called “And the Rest is Mystery”.  It’s taken until now for it to make its debut. No mystery here; this is a great song. 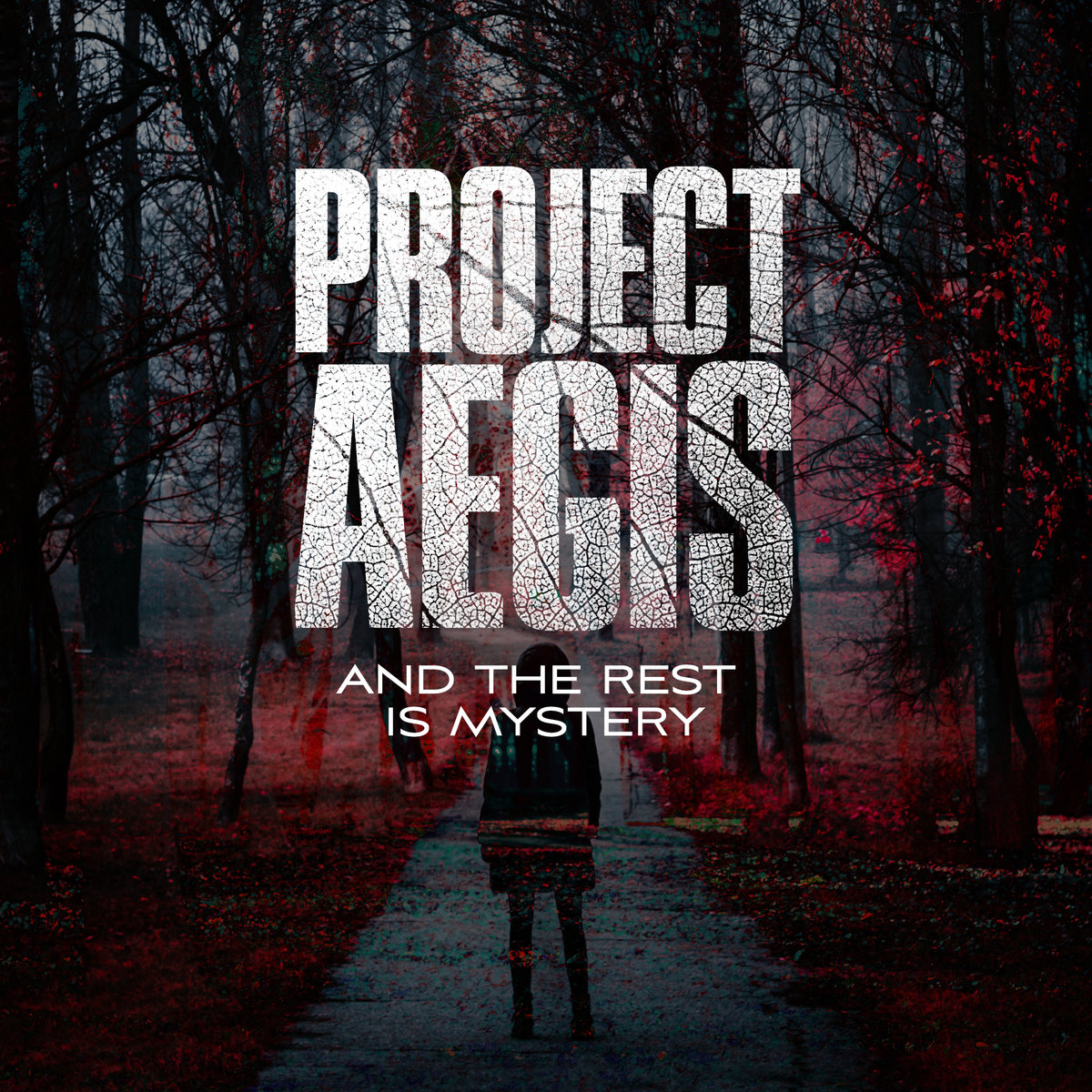 As always, the vocalists take center stage.  The piece starts with acoustic guitar (by Smith) when Neal Morse (Neal Morse Band, Transatlantic, Flying Colors, ex-Spock’s Beard) comes in, singing plaintively about a young girl in distress.  Then Smith joins him—and I have to say, these guys work well together (as you may know from the Morse opera “Jesus Christ The Exorcist”).  Then the electric guitars and drums kick in and the urgency takes over.  Swede Daniel Heiman (Dimhav, ex-Lost Horizon, Heed, Harmony, Crystal Eyes) matches Smith’s upper range.  And Celtic/Metal goddess Leah takes her turn as well.  By the end, you have four contrapuntal vocal arrangements (a la Savatage) that hammer home the message:

Two members of Theocracy get a chance to show their stuff in a slightly different project.  Guitarist Val Allen Wood and drummer Ernie Topran are essential to the overall flow and power.  They provide a melodic heat—for just like their regular band, Project Aegis’s music is filled with hooks, enough to grab and keep you for the full 9:06.  “And the Rest is Mystery?” is an epic in the best sense of the word.

If that’s not reason enough to get the single today, then here’s something for the heart.  All the proceeds will go to Legacy Music, an operation that brings music and instruments and lessons to at-risk kids in Northern California.  These include depression, anxiety, and trauma; physical, emotional, and sexual abuse; psychological disorders; and substance and alcohol abuse. Some of their students are foster youth, and others have been rescued from human trafficking. And there’s a recognizable name attached to that: Spock’s Beard singer Ted Leonard and his very talented wife Denise are the founders and operators, and they’ve done amazing things in their community.

So Project Aegis pushes all the right buttons.  Great music, wonderful performances, and a chance to help a worthy cause.  The real mystery:  why not get “And the Rest is Mystery?” The single can be purchased at Bandcamp, iTunes and Amazon.

We also took the opportunity to interview Matt Smith, and contributor Mark Boardman sat down with him to know as much details as possible about Project Aegis and the inception of “And the Rest is Mystery?”. Listen to their insightful conversation below!