“No More Goodbyes” is the third single from NYC metallers TENSION RISING‘s upcoming album “Penumbra”, and is premiering here with us today.

After a 5 year hiatus and some personnel changes, TENSION RISING is back with a new full length album, “Penumbra”. The album features 10 songs, including their two released singles, “Find The Betrayer” and “Masquerade”. With the album slated for a July release, the band has been preparing play-through videos in lieu of not being able to perform shows due to the COVID19 pandemic.

Vocalist Chris Garrigan says “It’s been awesome to finally get back together and create some new darker and heavier music. “Penumbra” is about our chance to reinvent the band’s sound.”

Bassist Alex Repetti adds “Shortly after joining the band, we had to go on a long hiatus for personal reasons, but now we’re back, and I’ve had a great time bringing my style into the fold. This album is streamlined in such a way that the band is really showing you what we’re made of.” 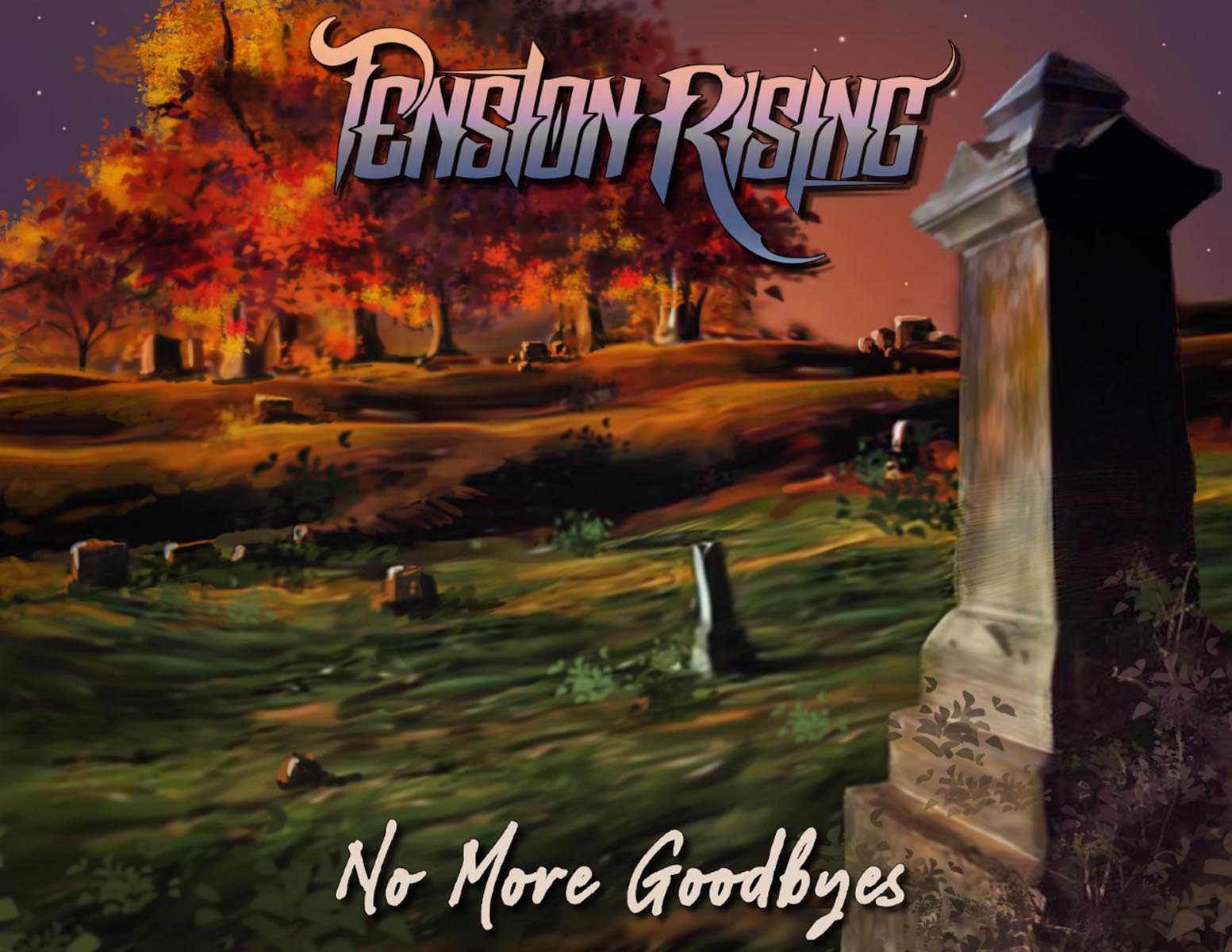