Autocatalytica is a bubbling cauldron of scatter-brained prog-metal insanity helmed by guitarist/vocalist Eric Thorfinnson. The newest release for the band “Powerclashing Maximalism” is released today Friday, October 16th. For the full-length’s release day, Autocatalytica is unleashing the lyric video for the track “Borndun”.

The track is described by the band as “an obvious nod to Meshuggah, heavy, expansive and with just the right amount of weirdo groove, written generally about the current political situation.”.

Formed as a solo project in 2009, as an expressive outlet for Thorfinnson’s abstract angst and penchant for everything over the top. Thorfinnson has always drawn inspiration from a vast collage of different artists resulting in a sound that is sure to surprise and intrigue listeners of all persuasions

The LP “Powerclashing Maximalism” is the band third and it explores all corners of Autocatalytica’s sound in a tight 36-minute runtime over eight tracks, from the Meshuggah-esque stomp of “Borndun” to the Jazzy Math Rock of “Cheggo”. While at this time Autocatalytica exists solely as a recording project, no one knows what the future holds!

Thorfinnson‘s comments on the album

“‘Powerclashing Maximalism‘ is an expression of the many different facets of progressive and heavy music I am engaging at this point in my life, with little to no regard for thematic consistency between tracks. Each song is a fully realized Island of uniqueness that expresses something totally different from the previous one. On the last record, I felt like I was really losing perspective with what was good and quality (especially in the vocal department) seeing as I did so much of it completely isolated. With this record I really wanted to move away from that mindset and integrate as many collaborators as possible to create a sort of “Broken Social Scene” of metal type vibe. This was a fantastically inspiring experience and I am really grateful for having been able to work with so many different amazing musicians throughout the process.

For fans of Devin Townsend, Meshuggah, and Protest The Hero, “Powerclashing Maximalism” is available as of October 16th and available on Bandcamp, Spotify, and Apple Music. 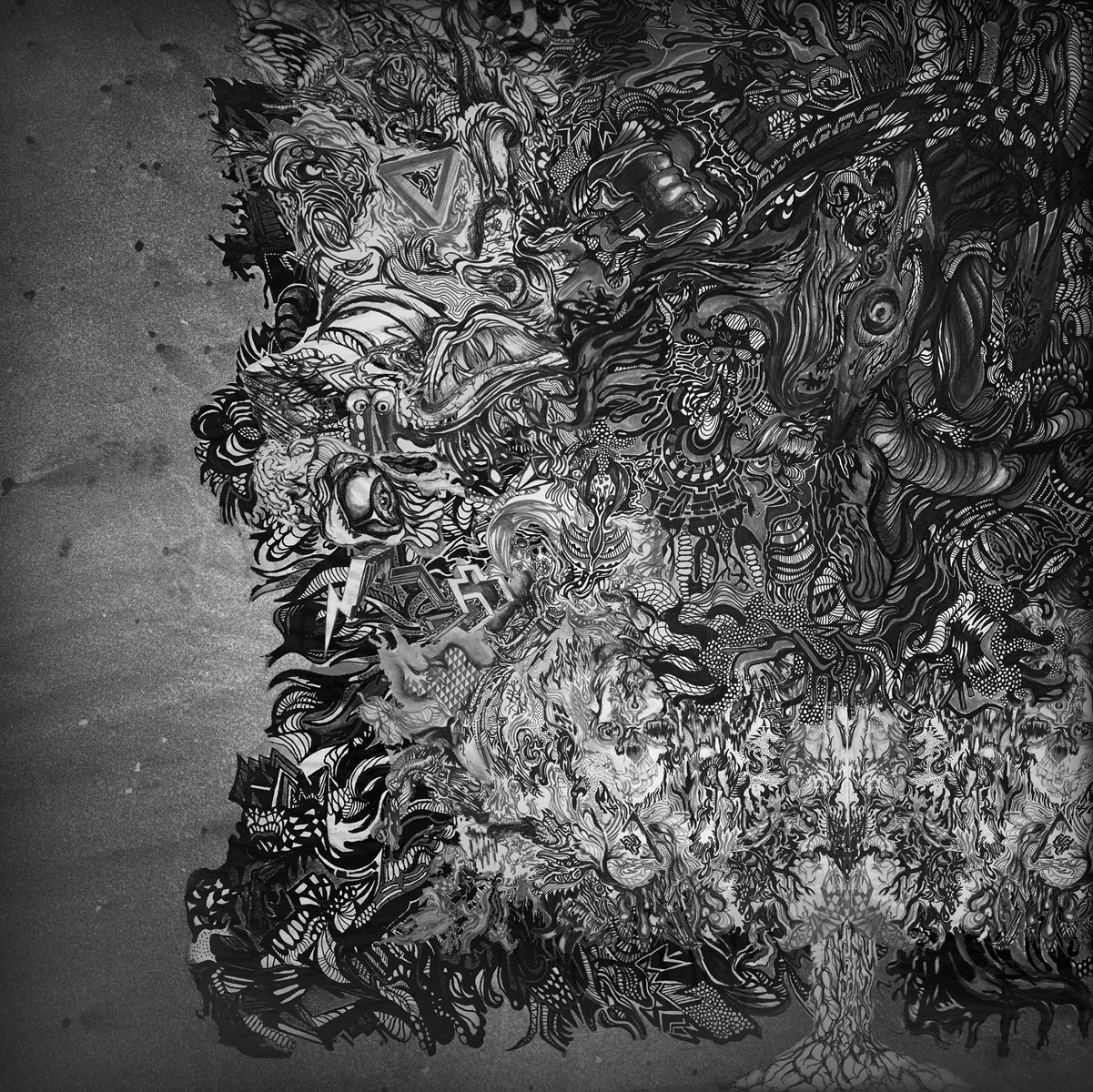 Formed as a solo project in 2009, Thorfinnson has always drawn inspiration from a vast collage of different artists. From The Dillinger Escape Plan, to The Mars Volta, to Bjork, to Devin Townsend, to 20th century composer Bela Bartok, Autocatalytica’s sound is sure to surprise and intrigue listeners of all persuasions.

Upon moving to Boston to study at Berklee in 2010, Thorfinnson recruited guitarist Erik Sorensen, Drummer Emmett Ceglia, and bassist Jon Anderson to flesh out Autocatalytica’s line-up. Over the next few years the band played its first shows and in April of 2012 released their debut EP “Horror Vacui”.

The group relocated to Brooklyn in the fall of 2012 and immediately began to rehearse and write a full-length record. In June 2013 the group began recording its eponymous LP, while continually playing shows along the east coast of the US. They released their Debut LP “Autocatalytica” in June 2014, and continued to play shows in and around Brooklyn, all the while furiously composing a follow-up record.

In early 2015, Thorfinnson found out he was going to have to move back to his native Toronto, ON, but despite this, the band decided to finish writing and recording the songs to their follow-up LP. In October 2015 tragedy struck the group when Guitarist Erik Sorensen suddenly passed away from an undiagnosed heart condition. Despite reeling from this massive trauma and coming to terms with Thorfinnson’s impending relocation, the group finished tracking drums to their next LP and played their final show as a Brooklyn-based incarnation on Nov. 21st, 2015.

Thorfinnson spent most of 2016 toiling away at the tracking and mixing of this next record at home in his native Oakville, Ontario, and December 9th, 2016 the group released the LP “Vicissitudes”, a 16-track maximalist genre-gauntlet of sporadic insanity.

Over the next few years, Thorfinnson spent most of his time on other projects, as the future of Autocatalytica remained uncertain. In 2018 he decided there was still more music to be had from Autocatalytica, and teamed up with his friend and drummer Neilroy Miranda (of local Jazz-math stalwarts “Dog Drive Mantis”) to rehearse and record a new record. The idea for this record was to be a much more collaborative effort than previous releases that had seen Thorfinnson handing all vocal and most guitar duties. The record features a smattering of collaborators including Parliament Owls / Telomere’s Devlin Flynn, Northern Heirs’ Scott Carruthers, and Plethora’s Gary Walsh to name a few. While at this time Autocatalytica exists solely as a recording project, but no one knows what the future holds!