TRENDING
AFM Records continues their mission to put out amazing heavy metal music releases from a wide array of bands, and as part of that goal they have just reissued the first two early classic Evergrey’s albums “The Dark Discovery“ and “Solitude, Dominance, Tragedy“. Some of you might have forgotten about these records, or maybe never took the chance of checking them out if you got familiar with Evergrey at a later point of their careers. Whichever is the case the opportunity is now presented again, and better than ever.

“The Dark Discovery” – the debut album – originally released in 1998 and their sophomore effort “Solitude, Dominance, Tragedy”, which saw its first launch in 1999, already showcased the unique EVERGREY sound which merged power, progressive and dark melodic metal to create the very own sonic landscape the band is known for. These two albums have been out-of-print for a long time and apparently the label received steady fans requests asking for a re-release. Now both are available for the first time ever on vinyl and as digital download, along with a expected Digipak CD version. The re-issues come with an exclusive bonus track each and with new covers and booklet layouts, created by Carlos Fides. Both albums have been remastered by Jacob Hansen (Volbeat, Amaranthe, Pretty Maids). 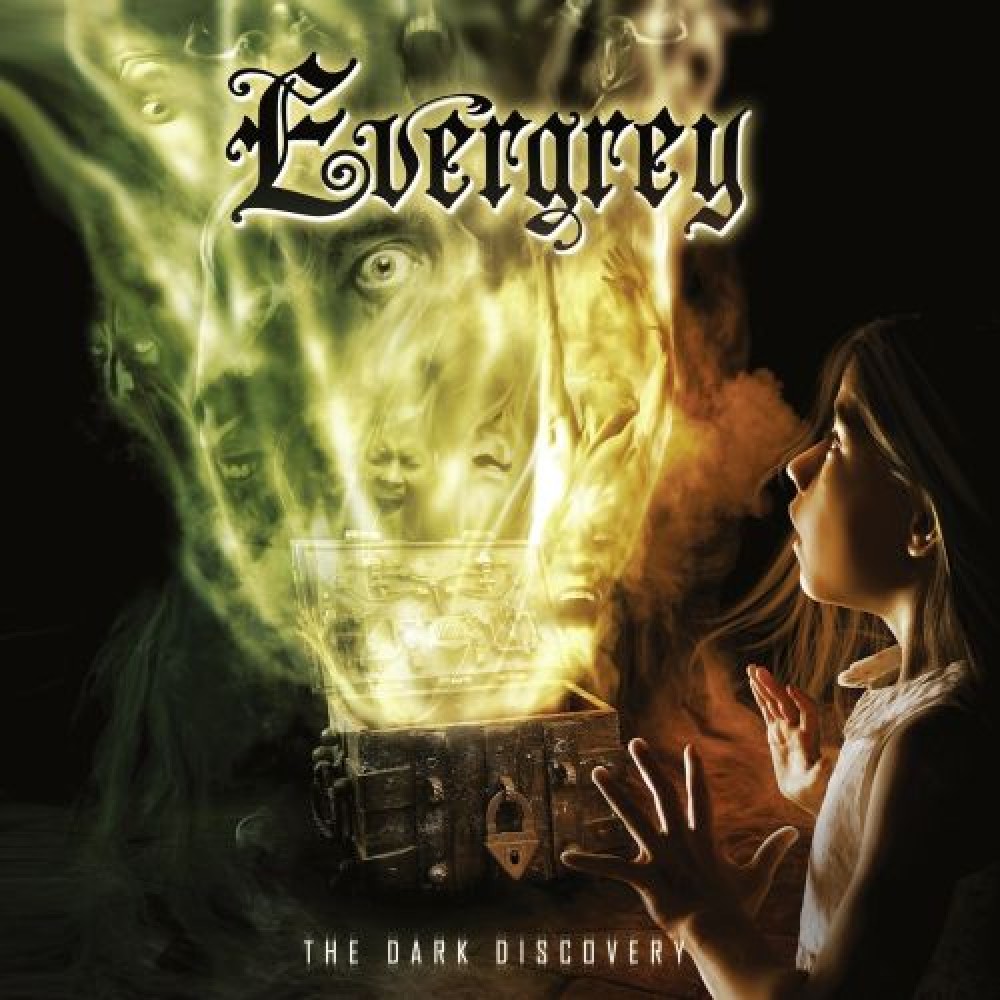 Evergrey’s debut “The Dark Discovery” literally opened Pandora’s Box (implied in the cover) and unveiled an amalgam of progressive metal, heavy/thrash crushing riffs, atmospheric keyboards and top-class vocals all laid in a dark/gloomy background perfectly mastered by Andy LaRocque. Recorded back in 1996, it took another two years for this album to see the light of day. Surprisingly enough Tom Englund is the only member left from the original line-up here. However, the line-up is very impressive, particularly drummer Patrick Carlsson (who would record with Evergrey right up until Recreation Day). His drum work is particularly outstanding, especially his fills which are tastefully inventive – something that we would see increase in “Solitude, Dominance, Tragedy”…and finally peak in the immense “In Search Of Truth”. Although this is a clearly progressive metal record in terms of compositional approach, variation, virtuosity etc., the main influences of the band appear to come from traditional heavy/thrash sources such as Metallica, Iron Maiden, Mercyful Fate and the likes. The guitars here are rawer than we would see on future releases, with Dan Bronell and Tom Englund both tearing things up. The riffage and the harmonies are fantastic, although it wouldn’t be until Henrik Danhage joined the fold that we would see the perfection of Evergrey’s trademark harmonies. From start to finish, you are bombarded by various styles. You have your fast, deep, and powerful songs, followed by your really slow, acoustic, break-out-your-lighter-and-sing-in-unison-with-the-vocalist type songs, and then you just have your songs that are in between. There’s no constant beat that the band lives up to, bringing a wide array of styles with their presentation. The lyrics are bleak, fiery, and almost, except for one ray of light at the very end, completely and utterly devoid of hope: they describe a vague storyline involving a murderer who killed his best friend and who is being psychologically tortured by demons in Hell and the absence of God in Heaven. The new remaster polishes the kind of rough around-the-edges original production, bringing the somewhat faded vocals much more to the forefront thus adding an important element to this high-quality metal offering. 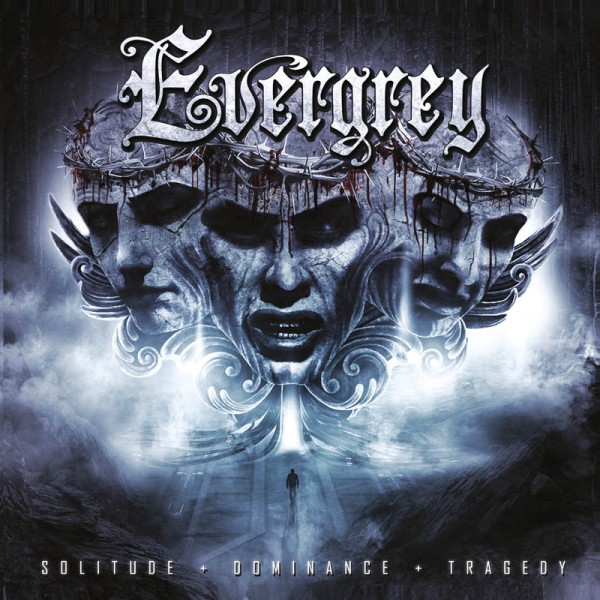 Even better than “The Dark Discovery” in almost every aspect, but not as dark as their first album, a key attribute of “Solitude, Dominance, Tragedy” is its ability to engage the listener with a multitude of topics, and in every sense of the word, diversity. The music as a whole is an unusual mix of dark progressive and gothic themes with power influences. They have many powerfull riffs in every song with an unusual guitar tone, which can be light as a bird and become heavy as a steamroller in the same song. The use of strings intermittently, along with more orchestral/choral elements does give this a more epic feel. “Nosferatu,” now a classic for this band, is an eerie song lyrically, seemingly about a demon of the same name, which really incorporates a lot of progressive groove and tempo variation. Compared to the songs on the debut, there is more of this kind of experimentation and tempo variation here, but without sacrificing the band’s wonderfully dark and thick sound. Tom Englund’s voice is passionate, perfect for following the music the band plays, not something extreme, but melodic and sorrowful: he feels what he’s singing. In other words, the music is very moving, infectious but yet at the same time very melodic and very heavy. Rhythm section of Daniel Nojd (bass) and Patrick Carlsson (drums) provide an often complex backdrop, which fits perfectly. A bit more polished, but not any less powerful, “Solitude, Dominance, Tragedy” gets a bit closer to what would become their signature sound, proving their first album wasn’t a fluke and Evergrey was here to stay.

These two albums have aged very well, neither one sounds dated and the remastered sound adds additional punch and clarity to the music. For vinyl collectors, this has been a long time coming, and finally adding them in any format to their collections will be a very welcomed Christmas treat many out there. Re-visiting “The Dark Discovery” and “Solitude, Dominance, Tragedy” again has been a great treat for me, reminding me just how excellent this band was right out of the gates.