Eight years ago, On Dec. 28, 2009, Avenged Sevenfold drummer Jimmy “The Rev” Sullivan was found dead at the tender age of 28. “It is with great sadness and heavy hearts that we tell you of the passing today of Jimmy ‘The Rev’ Sullivan,” the surviving members of Avenged Sevenfold posted on their website on Dec. 28, 2009. “Jimmy was not only one of the world’s best drummers, but more importantly he was our best friend and brother,” the statement continued. The Rev’s death rippled through the hard rock and metal community, as we lost a talented man in the prime of his life. While the band was able to continue on, achieving a number one record with “Nightmare” when it was released next summer, Sullivan’s memory certainly remains. And his loss is still felt by his band-mates and fans on a daily basis.

Sullivan was born Feb. 10, 1981. He started taking drum lessons at age 10, and immediately proved to be a natural. Within a year, he was one of the top performers in his drum teacher’s college percussion ensemble. He appreciated all types of technical and challenging drumming, including jazz and prog-rock, but his favorite style was metal and in his early teens he discovered the percussive power of Slayer, Metallica and Pantera. At the same time, he appreciated the flashy playing of more mainstream acts including Guns N’ Roses and Motley Crüe and combined them all into his multifaceted performances. After he finished high school in 1999, Sullivan took his skillful playing to the stage, forming Avenged Sevenfold with vocalist M. Shadows, guitarist Synyster Gates and Zacky Vengeance, and bassist Matt Wendt. Although they had trouble getting gigs at first and being accepted in the insular Orange County Scene, Avenged Sevenfold wasted no time writing and recording original songs. They released their debut EP Warmness on the Soul in 2001, then followed a year later with their full-length debut Sounding The Seventh Trumpet, which was a pivotal album for the emerging California metalcore scene. 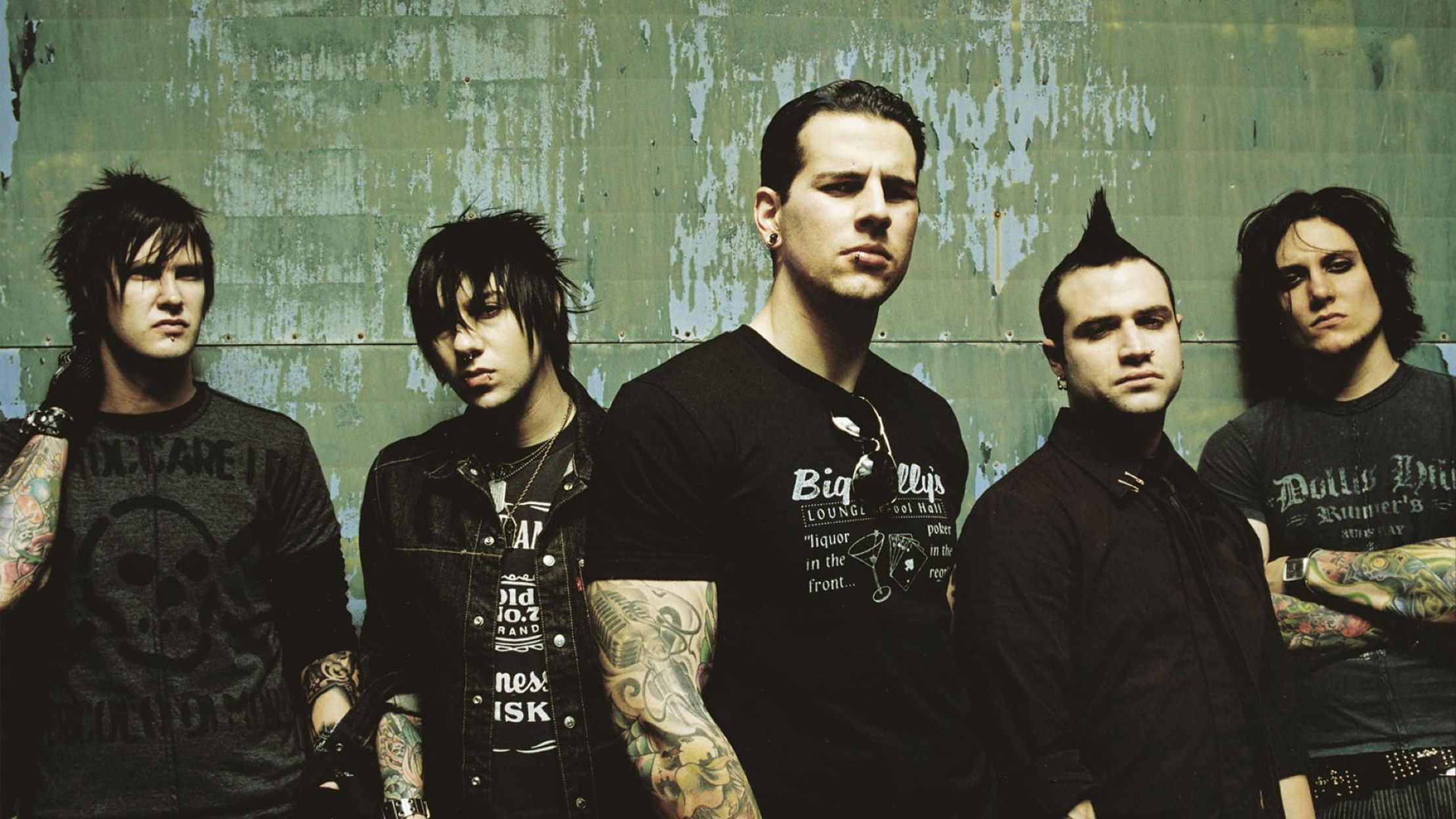 Avenged Sevenfold’s commercial breakthrough came with 2005’s City of Evil, an album which fused the riffage of “The Black Album” – era Metallica and the double-bass thunder of Pantera with a more mainstream approach heavily influenced by Guns N’ Roses. Like his band-mates, Sullivan grabbed the reigns, playing with flair, precision and power. “Jimmy was just born to play drums,” says Bullet For My Valentine front-man Matt Tuck. “He had a passion and enthusiasm for it from the time he was a kid, and that’s what made him so good. But in addition, he had a huge amount of love for everyone he met. When we’d go out for drinks, he would always grab you and hug you and kiss you and tell you how much he loved you. Jimmy had a huge passion for living life for however long he was going to be on this earth. It was cut dramatically short, but the amount of time he was here, rest assured, he had a great time.”

The Rev’s legacy is impressive and will undoubtedly be long lasting to the horde of kids that wear the band’s signature ‘death bat’ in some form.