CELL15 is Robert Scott Richardson’s band, and the album Chapter One is his story—a powerful story of entrapment and imprisonment presented in a progressive-rock fashion. It took a long time and a lot of blood, sweat and tears for it to come to fruition.

The Pennsylvania musician/producer/engineer had to battle a variety of incarcerations to get there. The prison of inner doubt and pain (“Chapter One”). The trap of drugs (“Man with a Gun”). The walls and bars of a county jail (“Shadow over Me”). The limits of belief (“Faith without Works”). The need to escape blaming others for one’s own failings (“The Messenger”). All of this could be a tale of spiritual and faith redemption—and it certainly is a journey of exploration and understanding. However, the lyrics are such that the listener can interpret them in his or her own way. One does not have to believe in God to relate to Richardson’s story. When one hits bottom, you either go up or out.

Nevertheless, while the message seems a bit harrowing and negative (and it can be taken that way), the music is beyond that. The title track, for example, harkens to Gentle Giant, to King Crimson, to the Neal Morse Band: exuberant, fast-paced, and even anthemic at points. “Manny’s Gone Home” is a blues-based piece that would do Roger Waters proud. “Faith Without Works” mixes grunge guitar stretches with chord changes that soar to the heavens. “The Messenger” is the epic, which switches rhythms and keys and closes out the impressive collection. Listeners are strapped into this soulfully sung script that was penned over a 20-year timeframe.

In addition, Richardson’s hands are all over it—quite literally. He wrote, produced and performed pretty much everything on Chapter One (at his own studio), with a little help from guitarist and bassist friends. He has the chops; CELL15’s musicianship is top notch, and while it may remind you of certain prog-rock gods, it has a distinct and powerful sound all its own.  Chapter One is an old tale, relatively speaking, one of those delightful gems worthy to be unearthed. Richardson was busted nearly 30 years ago; he spent six months in jail in 1991 (and lived in Cell 15, of course). He did not get around to focusing on progressive rock until 2011, and the album was finished in 2014. In 2015, he put together a band to do live performances. 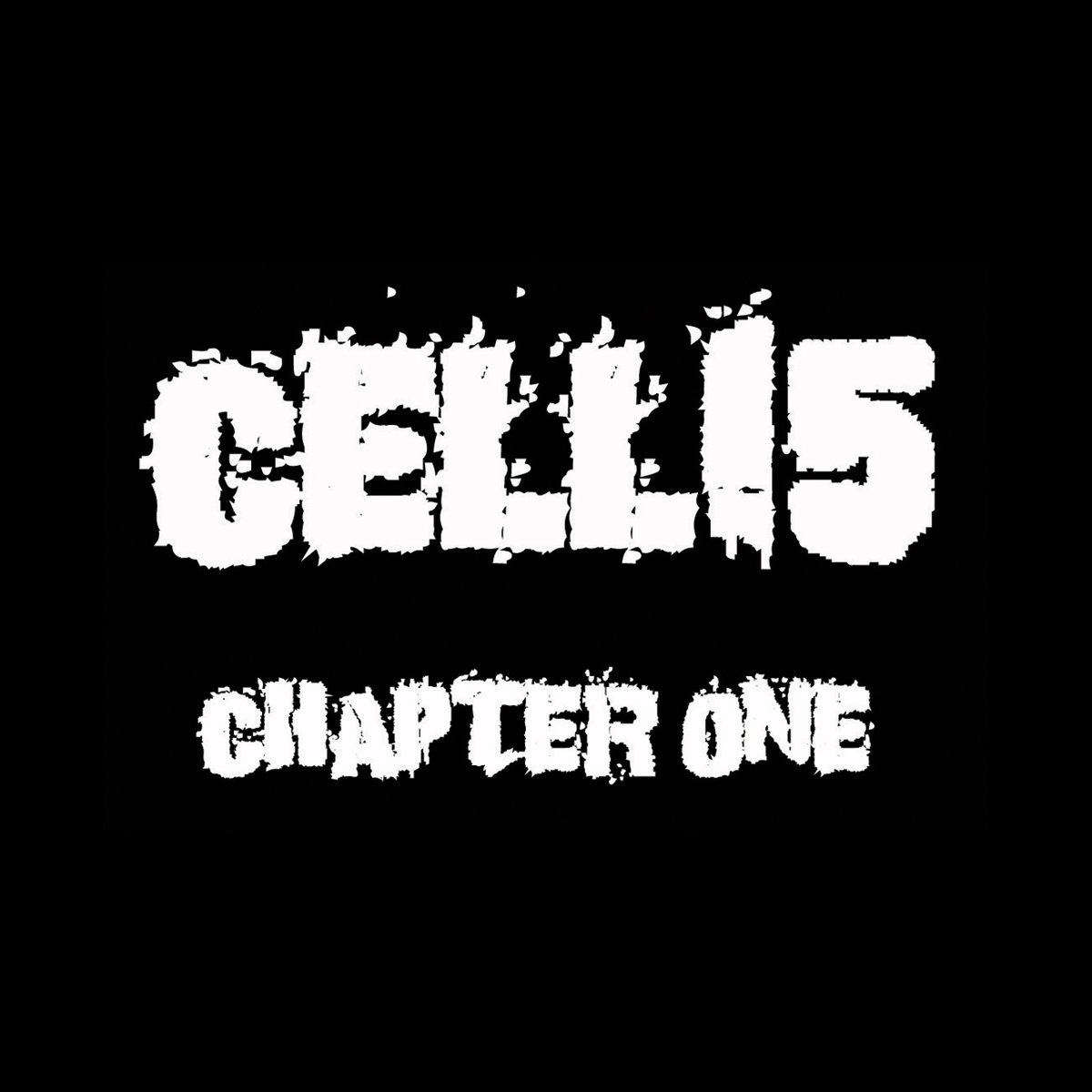 And it is almost time to turn to the next chapter. CELL15’s new album River Utopia will be out next May. It will not be a confessional testimony, but a look at “situations that are happening in society today,” according to Richardson. Based on this first effort, it promises to be thoughtful and energizing, all at the same time. The band’s line-up has changed, now a quintet including Andrew Colyer on keyboards and Bill Brasso on drums. And based on an early listen to a couple of songs, it definitely sounds much more Robert Scott Richardson and less the sum of his influences. It will be another opportunity for the CELL15‘s mastermind to break down some walls.