Images and Words turns 27 years old today. Dream Theater’s second, and most famous release, is undisputedly hailed as a progressive-metal defining classic, given its tremendous influence on the further development of sub-genre with an identity of its own. It marked a pretty major change from their debut for a variety of reasons, the most obvious being the appearance of James LaBrie as the new vocalist, the crystal-clear production (despite a wacky drum snare sound which became a talked about point later on), and the evolution of the group’s composition and performance, while at the same time was also the first album that brought critical and popular attention to the Long Island-based collective, in a time where grunge dominated the airwaves. Images and Words later became a gold selling album with videos for “Pull Me Under”, “Another Day”, and “Take the Time” (which is quite a progressive composition). Such video and sale success is rare for progressive metal bands, something which to this day not even Dream Theater has matched. 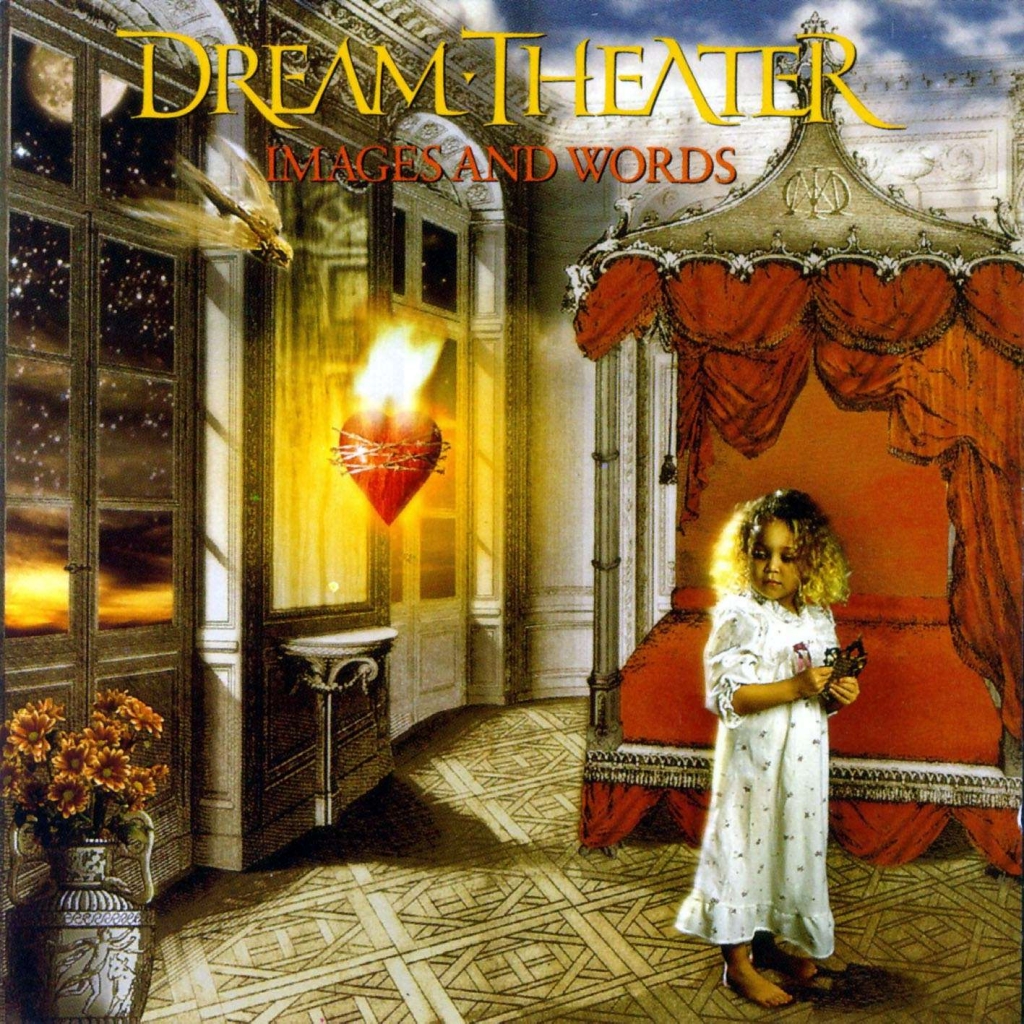 Labeling Dream Theater‘s music as progressive-metal is disingenuous to say the least. Their work runs the gamut from virtuoso instrumental jams to gentle piano ballads, and nearly everything in between. The band’s many influences are always in the forefront of the music on Images and Words, marking the point where they truly found their niche and exploited it to its fullest, at their deepest and most emotional, resulting in their finest work to date. If Mike Portnoy himself called me on the phone and told me I was allowed to change one thing about this record, I wouldn’t.

Our friends at The Prog Report ranked Images and Words #1 in their Top 50 albums from 1990-2015 and “Metropolis Pt.1” as the Top Song of the same era. This is not just one of the best progressive metal albums ever made, but rather one of the best music albums of all time. Regardless of your affinity to prog-metal, this is an essential album to have. If you buy one Dream Theater album, make it this one.