Full disclosure: I don’t like radio rock. Only twice since System of a Down‘s heyday have I heard a radio rock tune I actually enjoyed and appreciated, and one of those was a George Michael cover. (It wasn’t Limp Bizkit). More than once have I been baffled that the melodic accessibility of some underground metal groups hasn’t yielded greater commercial success; I guess the mainstream is just too different a beast.

That’s one of the reasons Messer has caught my ear. By no means does this Dallas quintet do anything terribly complex, but with their eponymous debut, Messer has managed to assemble a collection of expertly composed, hook-laden  songs that are engaging, catchy as hell, and cut like the knife from which the band take their name.

“It’s by design,” confides bassist Maddox Messer from the road with Red, Righteous Vendetta, and former Flyleaf singer Lacey Sturm. “Our producer, Chad Gendason, really helped break us out of some old habits. He taught us singer-songwriter performance techniques, having a more focused intention behind every note we played. The idea was to create a new sound, where no one could say that Messer sounds like anyone else. We get compared to Nickelback, Shinedown, and Godsmack. And even though those are great comparisons, we don’t sound like any of  those bands. We sound like Messer.”

If that design included getting the attention of mainstream outlets, it seems to be working. Not only has lead single “Make This Life” gotten over 25,000 YouTube views in a little over two months, it’s been making waves on digital radio and has even been added to nearly fifty terrestrial radio stations, its true spiritual home. Like the rest of the album, “Make This Life” overflows with driving riffery and frenetic drumming whose purpose is not to boast, but to make a memorable tune that slaps the listener in the face before drilling itself permanently into their head. “What we’re finding,” continues Maddox, “is that we’re going into rooms where no one was ever heard any of our material, and people are singing every word to every song. It’s happening in real time, right  in front of us. And furthermore, they’re coming up to us after shows saying I ‘understood what you’re saying in that song, and it resonated with me.’ I think they don’t expect to see an opening band and connect with it.” 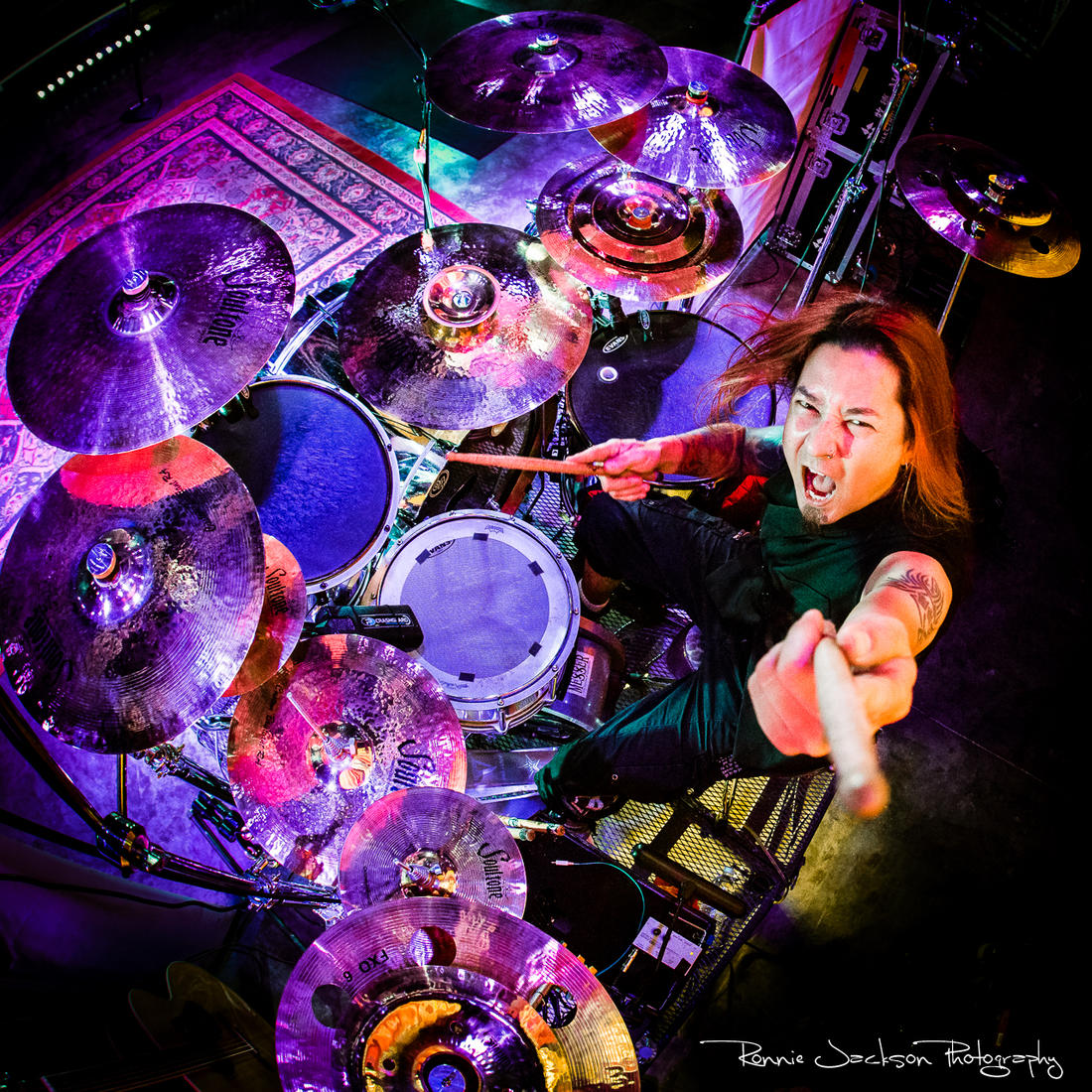 Despite being the first of four bands to perform on the Red Tour, Messer took absolute ownership of their truncated time on stage, playing with the passion and energy only found in the most dedicated performers. Singer Dereak Messer shuffled about the stage like a man possessed, expertly interacting with a crowd of Messer fans that had only just realized they were Messer fans. Seldom does any support act’s set raise such high expectations for the headliner, yet here these Texas boys are, doing just that night after night.

“We really wanted to weaponize our music and our sound,” says Maddox. “Bands are trying to survive off of streaming, which is a joke. All we have is that live performance, so it better be worth the price of admission. We take that very seriously, and we’re going to deliver to the best of our ability every night. This album is forever,” Maddox affirms. “These songs are going to live forever on the internet, and it’s something that we can be proud of. We did the absolute best job we could to write, record, and put these songs together in the live performance that people are seeing now. This is our one shot at forever.” 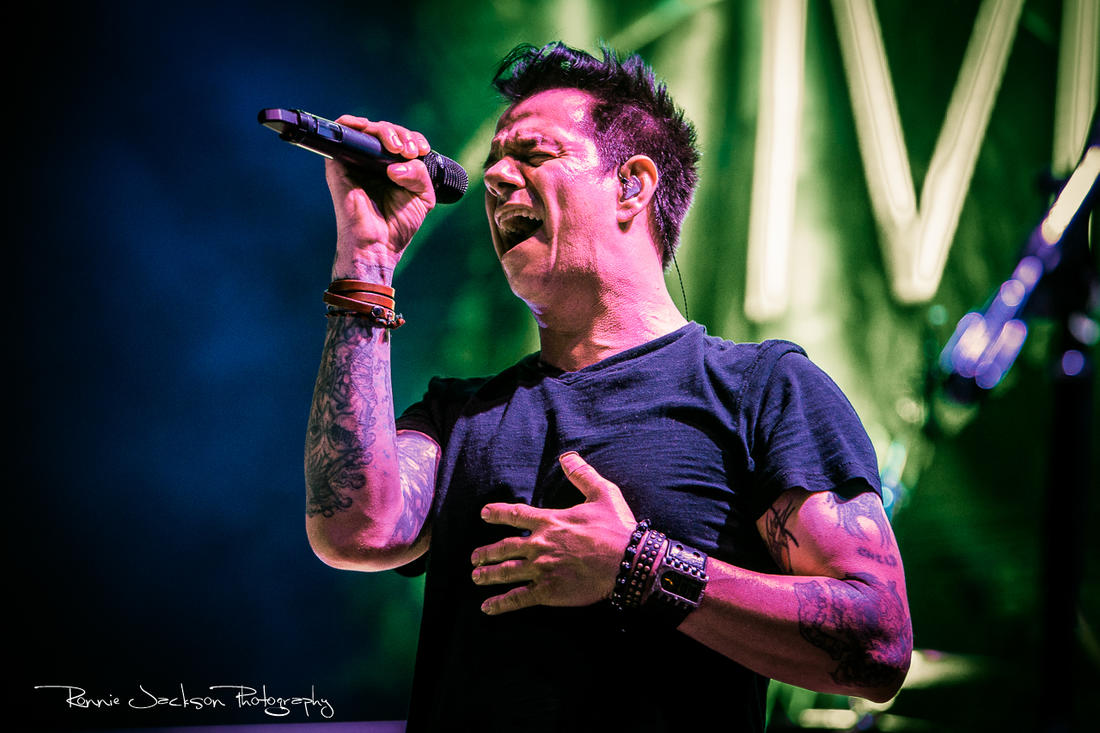 Dereak Messer at the mic

The band’s desire for creative expression and to touch as many lives as possible is what drives them forward.  2018 is shaping up to be the year that Messer cuts through the noise and clutter of the Rock & Metal world and makes it mark.