Just as Robin Staps told us last September during our interview, The Ocean intended to perform a live stream to present their massive paleontology concept work known as the Phanerozoic journey, consisting of two critically acclaimed, innovative, and daring installments. On March 25, the German prog and post-metal band got to perform “Phanerozoic I: Paleozoic” in its entirety. The result was a fascinating and thrilling live stream that saw The Ocean shaking every viewer across the world, doing their part in making the absence of live music through the planet more bearable.

The presentation consisted of an exact redemption of the first installment of the Phanerozoic journey. The band interaction with the virtual audience was kept to minimal throughout the event. The only sign of awareness that we were at the other side of the screen was Loic’s approach to the camera, breaking the fourth wall as he stares at us. Instead of talking, the band manifested through a faultless execution of the Palaeozoic part of their Phanerozoic work. 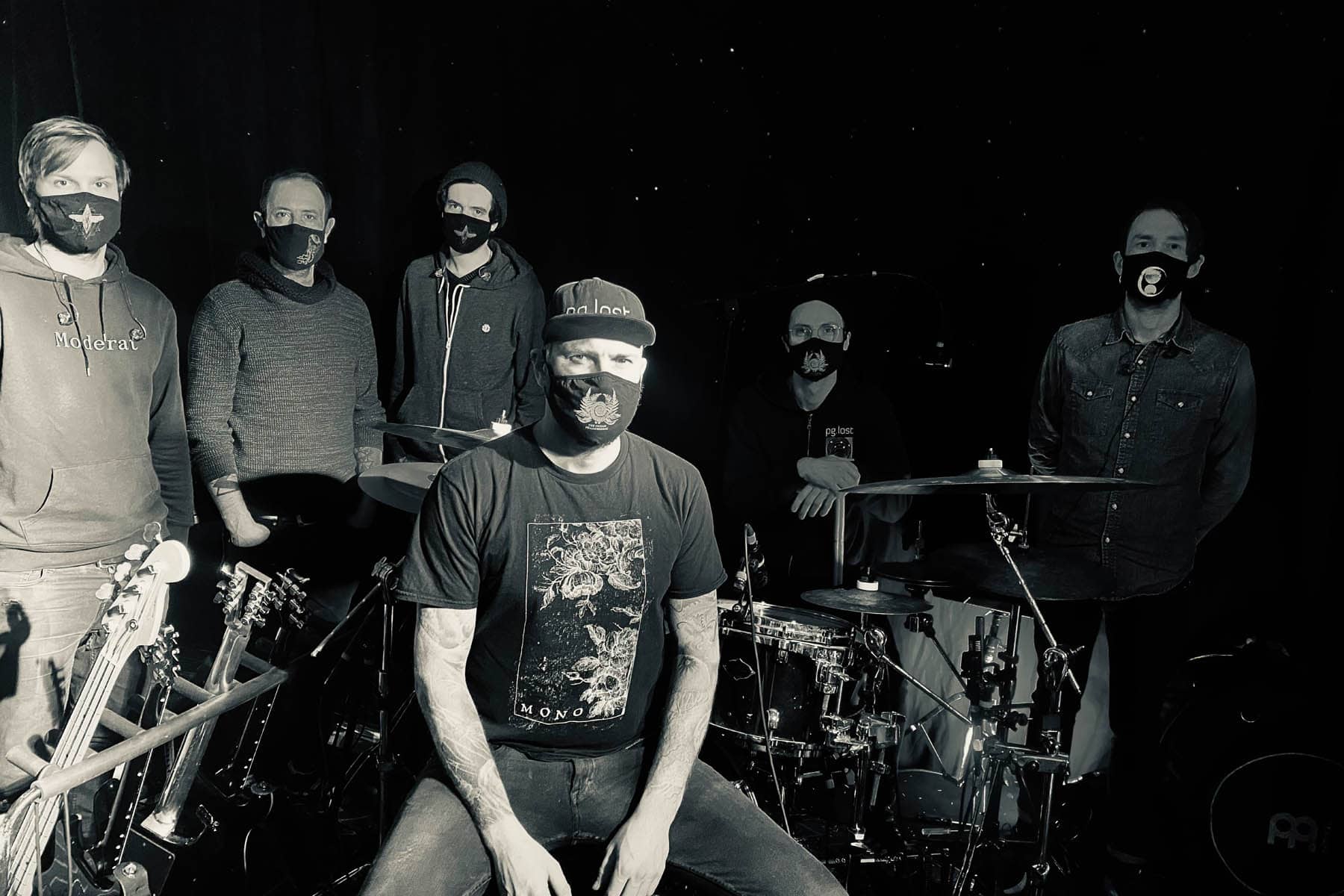 The use of multiple cameras on stage was well received. It provided more dynamism to the presentation, and it even allowed the viewers to feel as if they were on stage with The Ocean. The band members’ constant close-ups and their instruments show us how complex it is to play the first part of the Phanerozoic series. In particular, drummer Paul Seidel’s close-ups were quite illustrative as they allowed the audience to witness his monstrous and exciting drum patterns being deliberate with thunderous skill.

The ubiquitous atmosphere created by Peter Voigtmann’s keys held the entire presentation. At the same time, the rest of the instruments oscillate between restrained and calm passages, as well as crushing and frantic moments. The ambiance created by The Ocean shook the viewer’s senses as their dynamic and enthralling proposal was being unfolded. The moments of greater intensity were accompanied by Loïc Rossetti’s pungent gutturals, which allow the music to reach a heavier dimension, where the most visceral, crushing, and brutal elements were manifested.

Overall, the band was on point, and their performance was flawless. It was the best The Ocean experience fans could get considering the current events. It did its part on quenching our live music thirst, but as soon as “Permian: The Great Dying” was over and Robin Staps began to thank the audience, a burning desire for more was increasing rapidly. Lucky for us, the band stated that they would perform the conclusion to their Phanerozoic conceptual piece in mid-April. That is not the only good news on The Ocean’s horizon. They already have enough music for two new albums under their sleeve, ready to be recorded once the construction of their new recording studio is over. 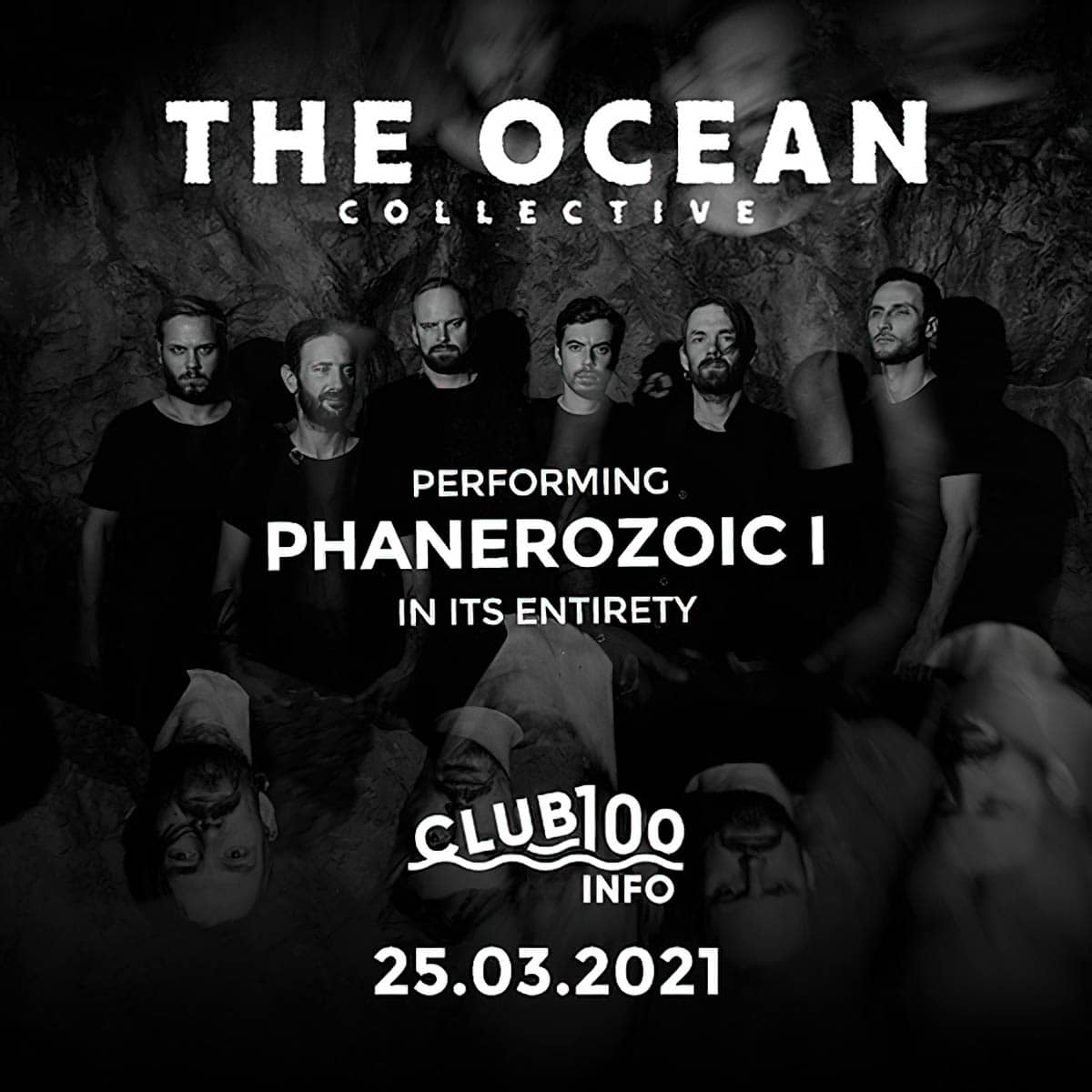