Becoming nostalgic for better times seems the order of the day of late, as being denied the normalcy of getting together for a live concert event for most of the past year has all but rendered the concept a distant memory. Nevertheless, the advent of internet streaming has provided many a respite from the monotony of another day cowering in one’s own home in between trips to the grocery store, and for those trustees of the nu-metal and post-grunge heyday of the late 90s and early 2000s, an outlet of some kind would prove most welcome. In what could be described as heeding the call of the huddled masses in the continental U.S., New England-born sensations Staind have been showing some signs of life in the online medium, breaking a near decade lull in activity for the quartet and seeing front man Aaron Lewis taking a break from his country-driven solo material to unleash the rage within once more. 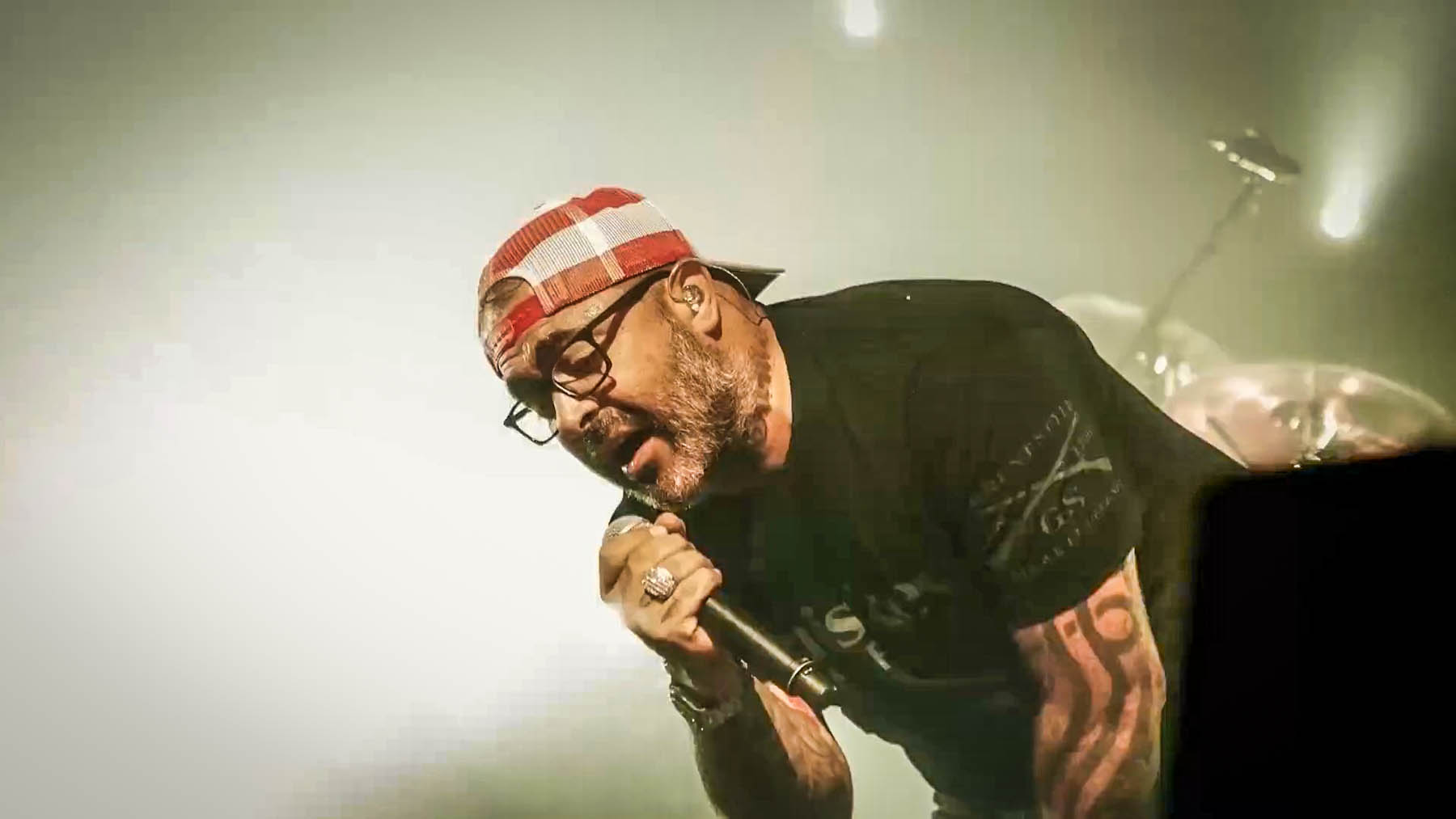 Although the avid follower of this band no doubt recognized that the event delivered via live stream this past Saturday was originally performed in the autumn of 2019, prior to the present state of madness all find themselves trapped within, those who had not ventured to the Grand Theater at Foxwoods in Mashantucket, Connecticut were in for a major happening. The pre-show consisted largely of interviews of each member of the fold with music videos of some of the band’s biggest hits of yesteryear spliced in between. Front man Aaron Lewis was naturally his usual stoic and soft-spoken self, while guitarist Mike Mushok filled in most of the detailed answers to the various questions in a more animated fashion, though bassist Johnny April would make his mark on this segment with a highly energetic, life-of-the-party approach to reminiscing upon the group’s formative years and eventual rise to fame.

This outfit’s association with the somber and angst-driven world of post-grunge and the alternative metal scene notwithstanding, the setting for the show itself was like something out of the arena rock era of live music, as the mundanely dressed quartet manned a stage decked out with a massive background screen, pyrotechnics and light show to the roar of a multitude of fans. Staind would prove up to the task of matching their surroundings in their performance despite being out of the game for several years, with Lewis’ mixture of raw aggression, semi-clean baritone bellows and crooning sorrow being the chief draw in spite of his everyman getup, complete with a backwards ball cap like an unsubtle nod to the band’s former producer and nu-metal cheerleader Fred Durst. Nevertheless, the three instrumentalists in congress proved to be no slouches and provided the perfect wall of heaviness for Lewis to play off of. 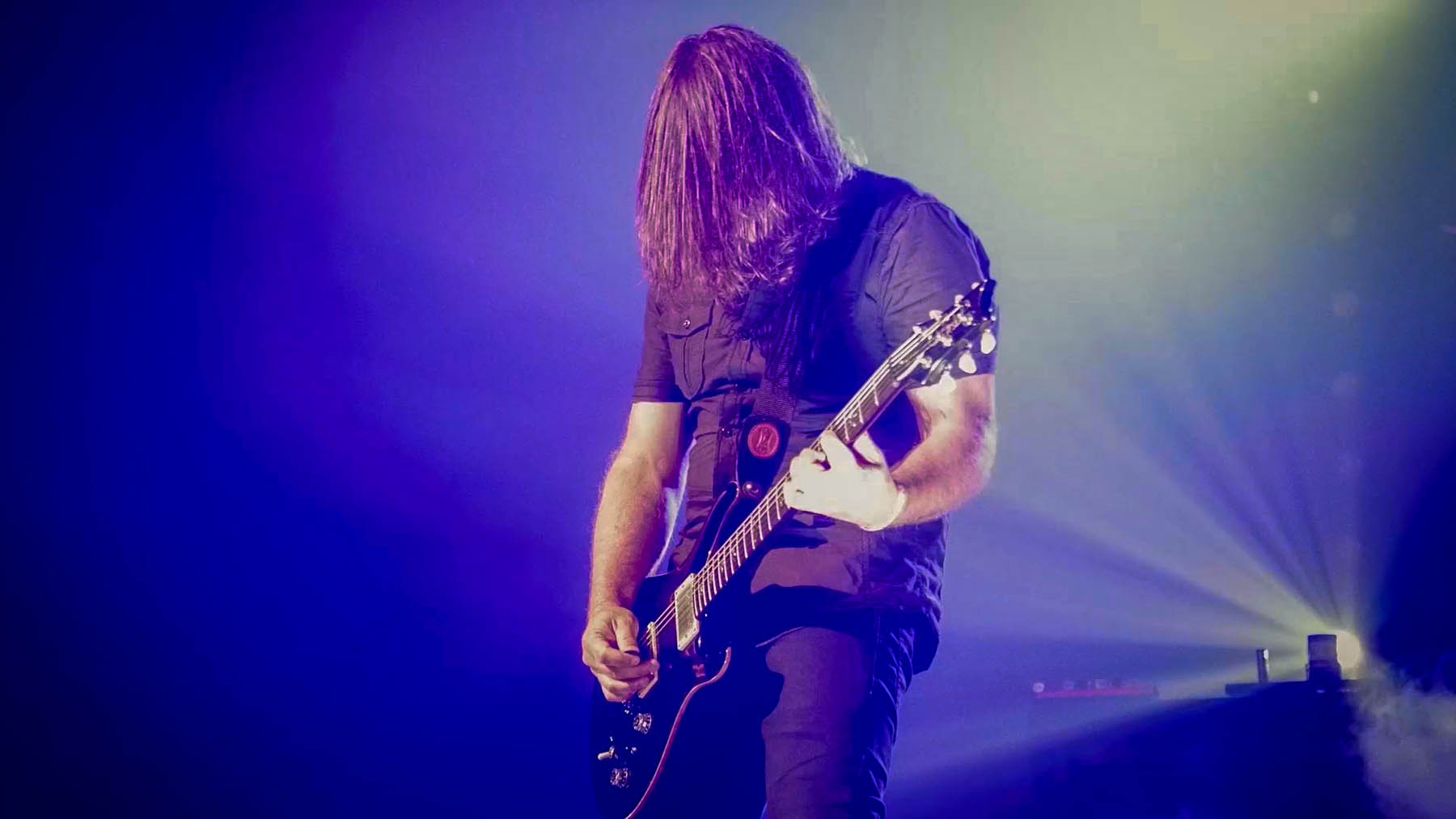 To the outside of observer who only knows of Staind via their Top 20 radio singles from the early 2000s, i.e. the post-grunge power balladry that saw the band rise to similar commercial heights as Creed did just before them, there was a surprising array of heavier and darker material rounding out the set. Opening on a decidedly boisterous note with the chunky banger “Eyes Wide Open”, featuring a groovy, heavy-ended riff set and an impressive solo display out of Mushok after the spirit of Mark Tremonti, one couldn’t help but note the parallels to former touring mates Godsmack. Similarly styled pounders such as the Alice In Chains-infused anthem “Paper Jesus” and the groovy chug machine “Not Again” resounded to a similar effect, with bassist Johnny April providing a Jerry Cantrell-like foil to Lewis’ raucous and dirty shouts. The fever pitch level was reached with the more Korn-inspired nu-metal fodder off of their 1999 LP “Dysfuction” via “Crawl” and “Raw”, though encore closer “Mudshovel” would ultimately steal the show. 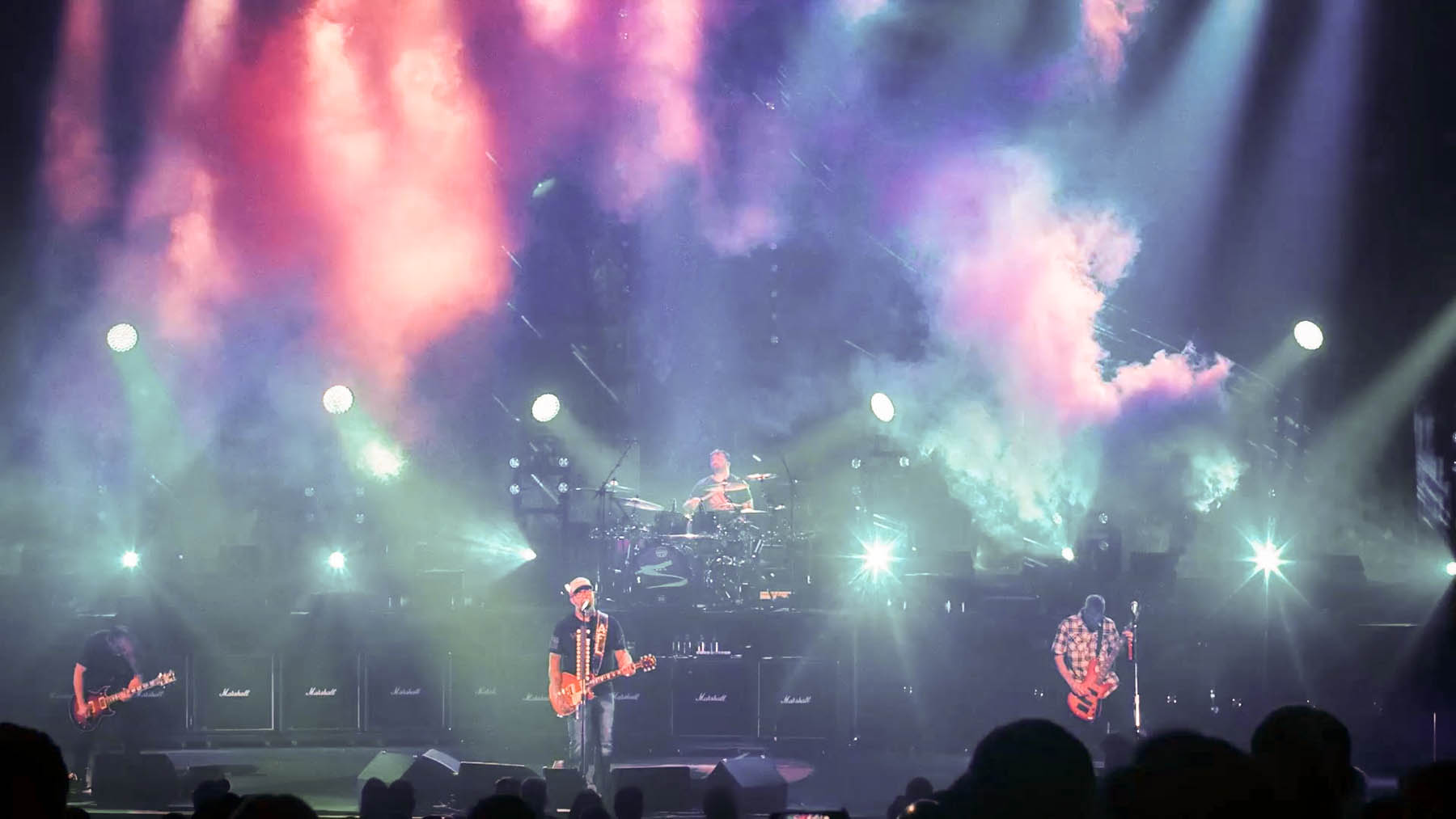 Not surprisingly, while the band was at their most animated during the heavier moments of the set, audience response was at its height during those megahits from the band’s post-grunge ballad arsenal that made them mainstays of rock radio 20 years ago. There was hardly an attendee raising their voice in solidarity as the smooth, almost jazzy swagger of 2001 hit “Fade” rang out, let alone the massive choir that joined in with the even more subdued and infectious hooks of “So Far Away” and “It’s Been Awhile” graced the air. The sense of dynamics on display during these more poignant and reserved moments by every member of the group, and particularly drummer Sal Giancarelli was masterfully accomplished, making it difficult to distinguish the performances from the studio originals, barring the crowd noise. Although the point where a truly intimate connection between the band and the onlookers was accomplished was during the melancholy, lone guitar and voice rendition of “Something To Remind You”, with Lewis practically bearing his soul to the world in the process. 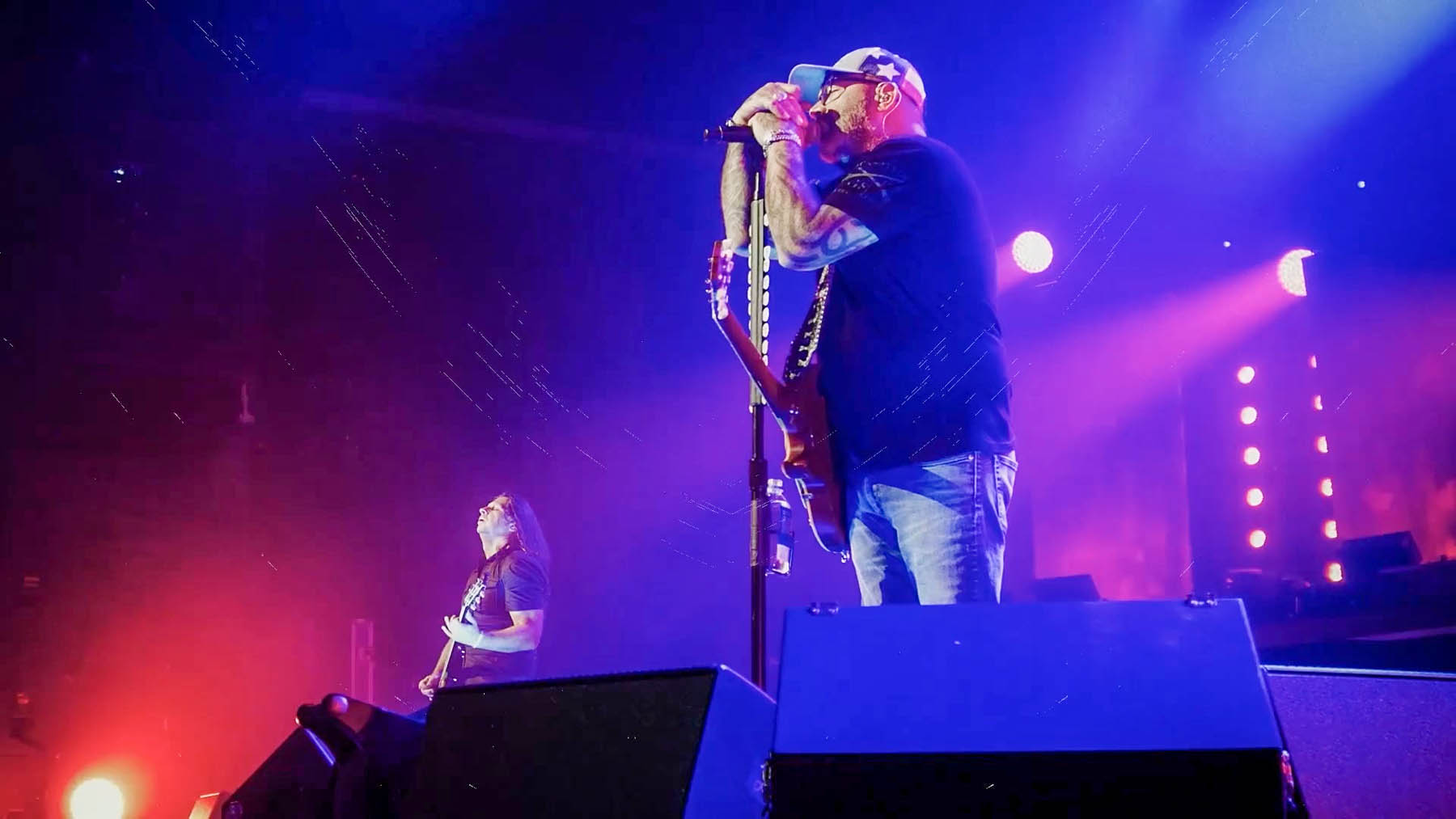 While not a new offering for the core fan of all things Staind, this performance recapped a comeback that may well have been missed by the casual follower of said band, and one that stands as a fairly solid introduction for those who have yet to experience their blend of unfettered rage and somber consonance. Over their extensive career, this has been a band that has walked a rather thin tightrope between the worlds of post-grunge confessional storytelling and alternative/nu-metal grade anger, and while they saw a greater degree of success by channeling the former category, their commitment to keeping up the latter end of their history is equally represented in this performance. With another live stream on the near horizon and plans for this concert to be released as an official live album in the coming days, it’s safe to say that Staind is here to stay, and no self-respecting trustee of the post-grunge craze will want to miss either.