Back before I joined Sonic Perspectives, I made a habit of stressing, sometimes ad nauseam, that not having a true rock station here in NYC makes finding new music nearly impossible because up-and-coming bands simply aren’t getting airtime here. Sure, Alt 92.3 “changed formats” from top 40 to “alternative rock” in 2018, but it’s still decidedly more top 40 than anything remotely resembling a rock station. Pair that with their poorly-thought-out marketing effort not-so-creatively dubbed “Control-Alt-Delete” that allows listeners to effectively decide what songs are worthy of being on the radio, and you’ve got a station that has played a combined total of two songs by popular rock bands since the switch to “alternative rock” while running Walk The Moon, Bastille and the very much overplayed Lovelytheband twice an hour, all the while some of the most popular rock bands in the world over the past two years haven’t been able to sniff the airwaves in this town.

To the purpose of keeping myself up to date with up and coming acts, I rely on a fine radio station about a hundred miles and two hours down the Jersey Turnpike in Philly called WMMR to get my fill of new artists. That’s how I found Dorothy, who is a regular on the airwaves in the City of Brotherly Love and for good reason – comparisons to Jefferson Airplane aside for the moment – as Dorothy churns out hard rock riffs that put her among the ranks of The Struts and Greta Van Fleet as the saviors of good old’ rock n roll.

Dorothy The Band finally came to NYC as a headline act for The Freedom Tour as part of the “Ones to Watch” concert series after playing a number of festival dates and going out on the road as support for the aforementioned Struts, and “Ones to Watch” is most definitely appropriate with Dorothy – both the band and their front-woman of the same name – as they rocked out hard for the better part of 90 minutes and had the not-quite-capacity-but-close crowd jumping from the moment they hit the stage. 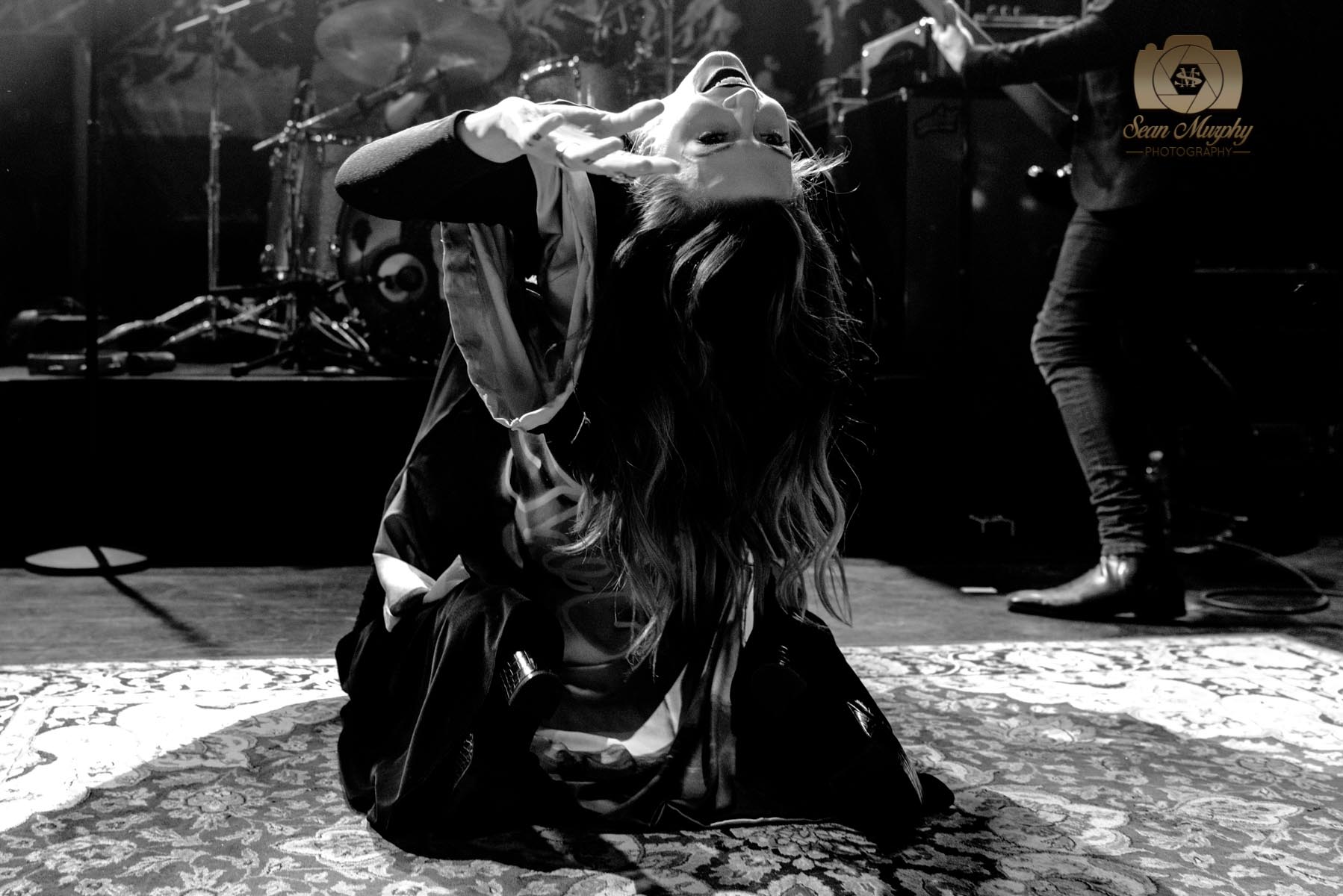 Dorothy kicked off the night as she always does by lighting incense in the dark while the band slow jams to set the mood, and then kicked it into high gear with “Naked Eye”. I have a habit of not paying attention to the music during the first 3 songs while I’m in the pit capturing the action, but Dorothy made it hard not to pay attention, and within the first couple minutes the comparisons to Jefferson Airplane I mentioned earlier became very obviously well deserved. Those are some big shoes to fill and Dorothy certainly lived up to those comparisons right from the top of the set and only got better as it went on.

10 or so songs later, Dorothy played her three most popular songs in succession beginning with the first two singles off, “Who Do You Love” and “Flawless”, off her new album 28 Days in the Valley, and ended the Valentine’s Day performance with “Shelter” nearly 90 minutes after it began. By the time it was over, “Ones to Watch” became more of an understatement as Dorothy showed Irving Plaza why she’s quickly becoming one of the best new rock acts on the planet.

Now if only we can get her to open for Toto…