Ever since he first took the stage as the guitarist for Ozzy Osbourne, metal has lived on in the heart of larger-than-life star Zakk Wylde. From his iconic bullseye guitars to the founding of heavy metal group Black Label Society, Wylde has been a mainstay in the metal scene for decades, and shows no sign of slowing down. This year, Black Label Society brings their breed of darkness to North America with a tour in celebration of their 20th anniversary. On October 8th, Black Label Society delivered the pinnacle of two decades of expertise to Ft. Lauderdale, Florida with two supporting acts in tow.

Subculture and culture came together in a dazzling union with opening act Alien Weaponry. A thrash act from New Zealand, the trio have gained their fame through the language of their songs; the group sings almost exclusively in Te Reo Māori, the native language of New Zealand. These young musicians brought their all in celebrating their culture on stage, and however brief the five-song set may have been, Alien Weaponry made the very most of it. Passionate delivery of some of their most popular songs, including the grant-winning “Ru Ana Te Whenua,” quickly won over any in the crowd who may have been skeptics to the amateurs and their unique offerings. By the end of the set, they were strangers no longer, and had successfully imparted some of the beauty they so artistically derive both from the roots of their culture and from the foundations of classic metal. 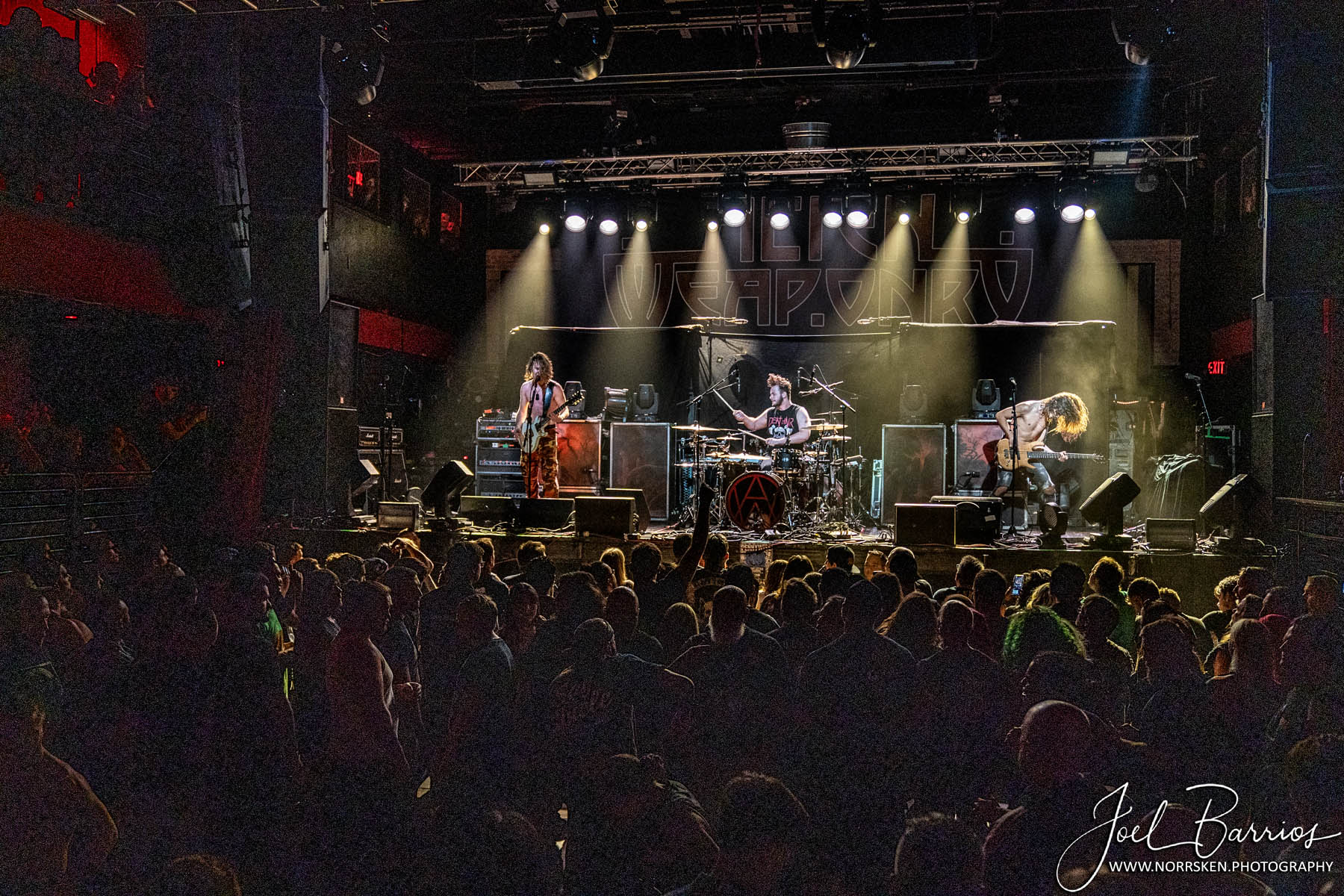 The rest of the night gave way to musicians who were more weathered from time in the spotlight, but no less spirited. The Black Dahlia Murder’s frontman Trevor Strnad came roaring straight out of the gates, screams splitting through a crowd that was drawn in anticipation of a somewhat lighter fare than the death metal group had to offer. With a relentless setlist including heavy favorite “Nightbringers,” it seemed that The Black Dahlia Murder had set out to impress. The crowd was held captive throughout their set with near flawless technical execution from all band members and an indomitable fire that manifested itself in a daunting stage presence. The energy rippling through the crowd during closing song “Kings of the Nightworld” was absolutely infectious, voices screaming back with vigor that matched the ceaseless intensity of the band’s brief but memorable time on stage. 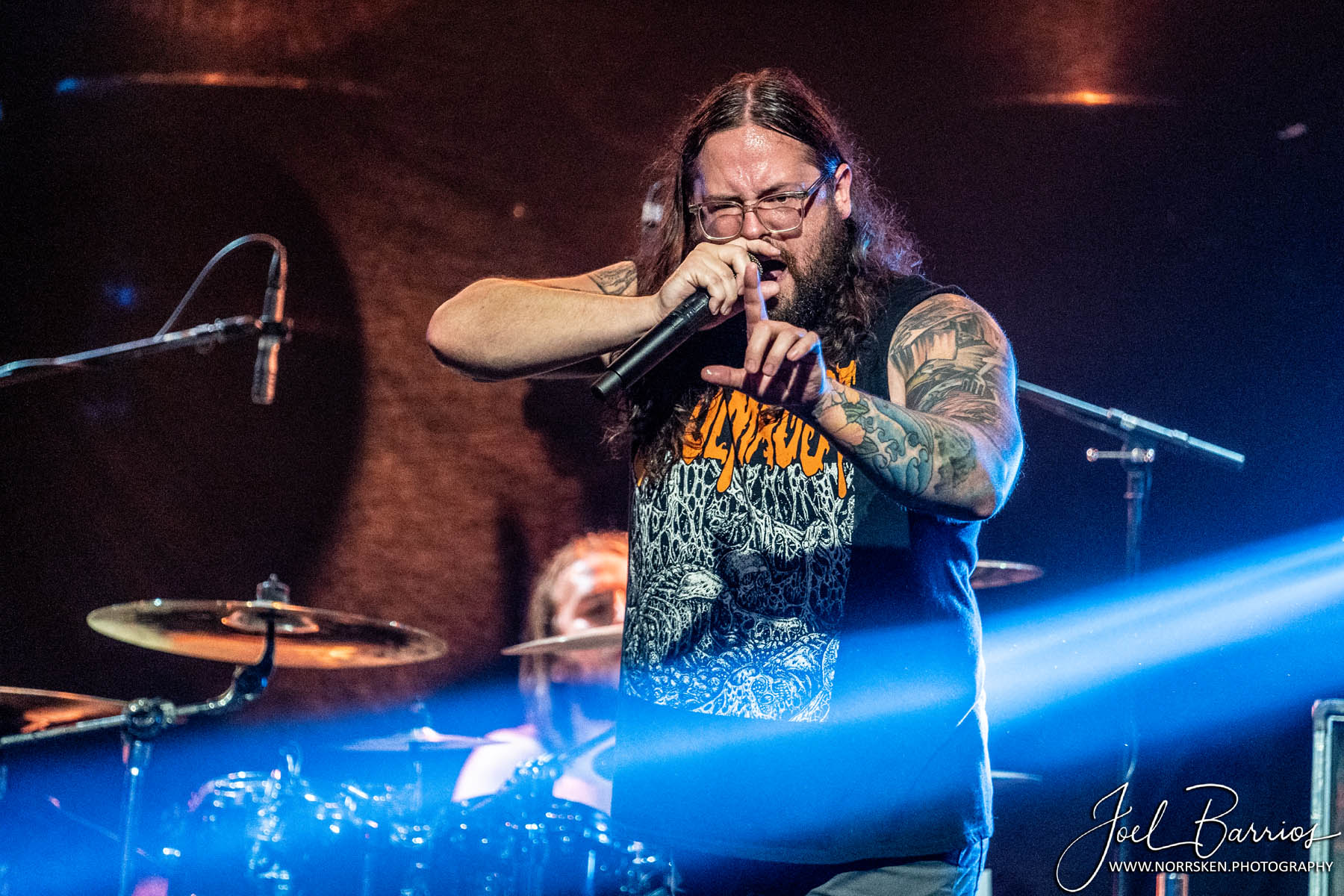 Anticipation was heavy in the air waiting for the main event to begin, the excited buzz of an audience awaiting an icon crackling like static. The moment Wylde threw himself into the lights, hair streaming like a cloak around the man and his guitar, all eyes were glued to him. His fingers ran comfortably over riffs that held enraptured gazes, his vocals never so much as wavering as he flexed his capacity to tackle two demanding roles at once. Showing both professionalism and duality, Wylde juggled the shredding that has become synonymous with his name on top of punchy vocal delivery in a star-studded display of dexterity. With both newer tracks such as “Spoke in the Wheel” and older classics such as “In This River” on the setlist, the 20 years spent in Black Label Society culminated in a performance that centered on the famed frontman’s ability to both master his role as a musician and carry the crowd as a consummate entertainer. 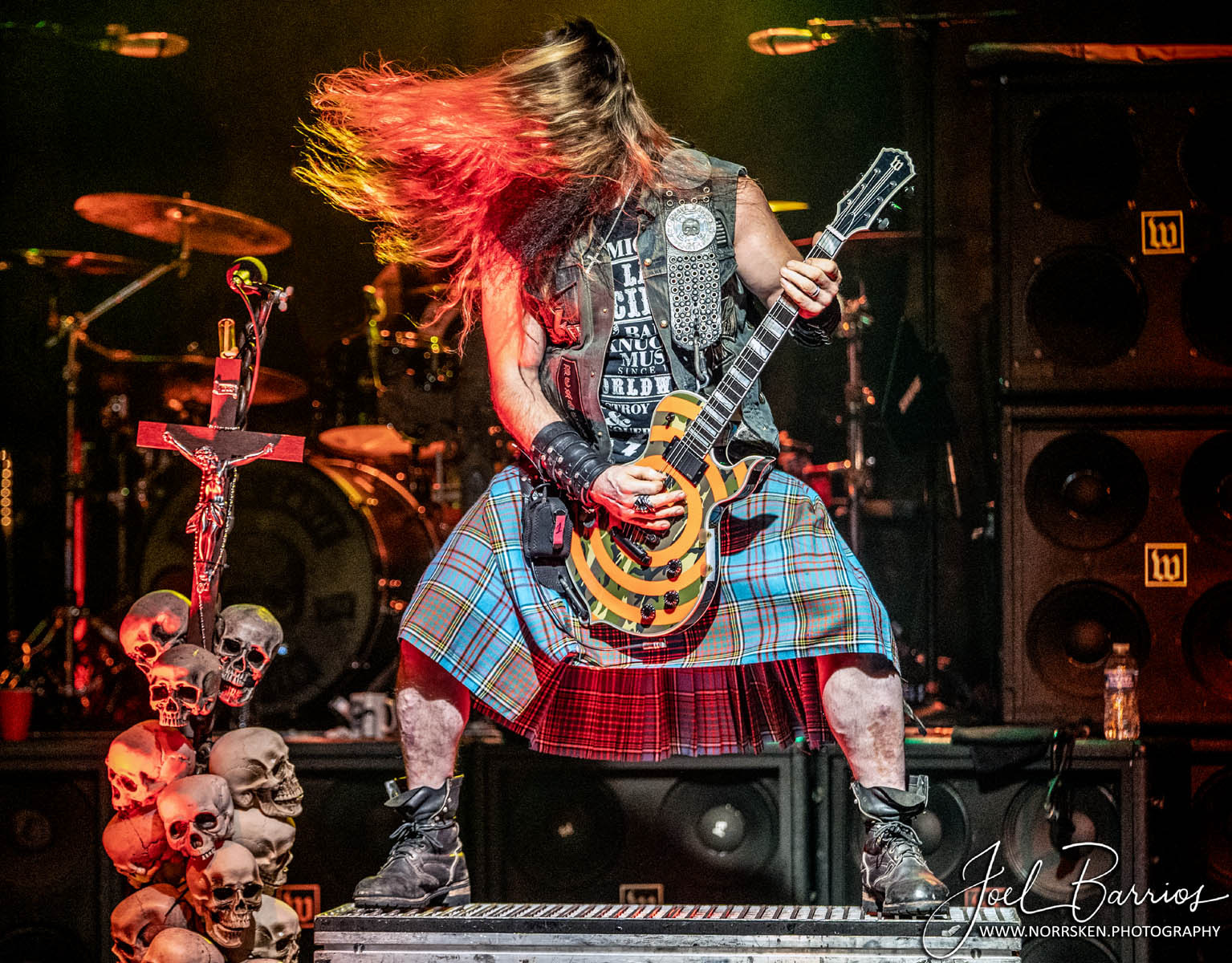 By the end of the night, there was no question why Zakk Wylde has hung clung to stardom so reliably across time. His dynamic, commanding personality filled up the venue with a contagious excitement, delivered through the unchained aggression and technical mastery over his instrument. Though it was easy to be hypnotized by the endless shredding that took place beneath practiced hands, there was no way to ignore the clear joy for performing that shone across an expressive face. If he’s grown tired of closing out shows with “Stillborn,” he doesn’t show it; Wylde poured his heart into the final song of the night with the same charisma he had first taken the stage with. Black Label Society left a lasting reminder as the lights finally dimmed; heavy metal is still alive and well, and there’s still room for bombastic superstars on stage to give it that heartbeat.