With an unique perspective, Isaac catches not only the epic images of musicians, but he's able to capture the feeling of the concert, that feeling you get when watching your favorite band performing live, his pictures will take you there. He founded his Entertainment Images venture in 2014, and has been covering musical events ever since. His work has appeared in Beat Magazine International, Kudzoo Magazine, Classic Rock News Magazine, and a few other publications. Isaac has also had the privilege of interviewing and publishing articles with such great artists as Rod Argent and Colin Blunstone of the Zombies, Burleigh Drummond of Ambrosia, Charlie Daniels, Kathy Richardson of The Jefferson Starship, Wayne Nelson of The Little River Band, Russel Hitchcock of Air Supply, Dewey Bunnell of America, and many more. 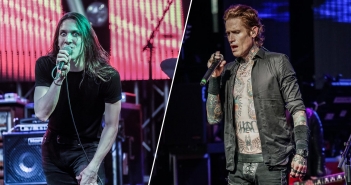 Californian rockers Buckcherry rolled into Fort Lauderdale’s metal nest The Culture Room last Wednesday, as part of their “Warpaint Tour” promoting the album of the… 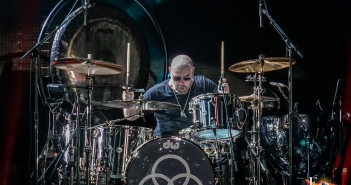 Arguably Led Zeppelin is one the bands which music has inspired more covers and tribute bands in the history of rock n’ roll. I’ve seen… 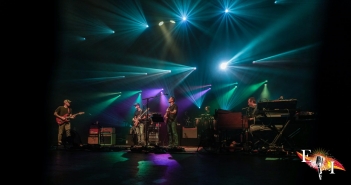 If the name Umphrey’s McGee doesn’t ring a bell for you, well you have done a pretty good job avoiding to come across a reference… 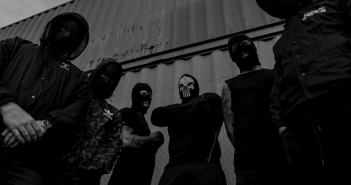 Australia’s newest Nu-Metal outfit SKORCHED have released their new track and video “Bury You Breathing” to the world. Combining the sounds of late 90’s Nu Metal with… 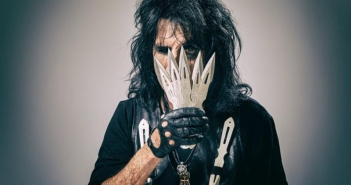 Following the release of the 2017 studio album “Paranormal”, which was the best chart-performing album by Alice Cooper in decades, the American rock legend took… 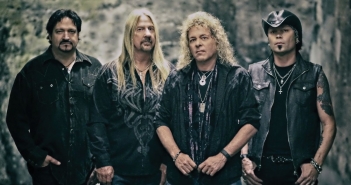