Austin Kokel is a lifelong metalhead, but between discs of Pantera and Corrosion of Conformity, he always found time to listen to ELP or Jethro Tull, deciding at age 12 that Led Zeppelin's “Achilles' Last Stand” is his favorite song of all-time. A bass player since 13, he actually started his musical life by learning the cello at age 9. He has played cello in The World's Largest Orchestra (1998) and in competitions in Atlanta, Toronto, New York, Orlando, and Valley Forge, as well as in the pit for West Side Story and well into college. He played bass in local metal and rock bands all through high school and college. A prog fan for nearly 20 years, his passion has gone into overdrive since receiving a turntable from his wife and attending Cruise to the Edge in 2015 and MorseFest in 2016. He is a commercial videographer and producer at a TV station, but ever the music buff, his career began in radio. Originally from New Hampshire and raised in Pennsylvania, he and his wife now reside in South Carolina with their three cats. 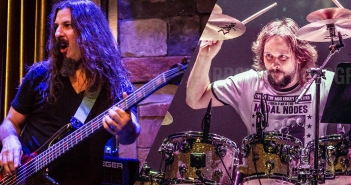 BRYAN BELLER and MARCO MINNEMANN Talk THE ARISTOCRATS New Album: “We’re Always Thinking about What Each Other Can Do with the Songs When We Bring Them to the Table”

One of the most adventurous and prolific power trios of recent times, The Aristocrats are back with a brand new album, entitled You Know What…?… 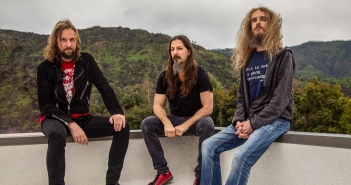 The Aristocrats – You Know What? (Album Review)

Anyone reading this review has likely been following one or any combination of the members of The Aristocrats for a number of years, and likely… 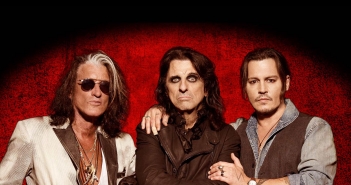 As Alice Cooper’s career nears the end of the sixth consecutive decade over which it has cast a gloomy shadow, it’s easy to look back… 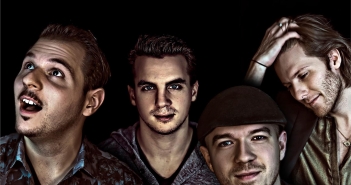 JOLLY Drummer LOUIS ABRAMSON On New Album ‘Family’: “We’ve Been Dying to Give it to Our Fans For So Long”

JOLLY, the genre-defying band from New York City, has endured more than their fair share of struggles in their ten-year career. Everything from having their… 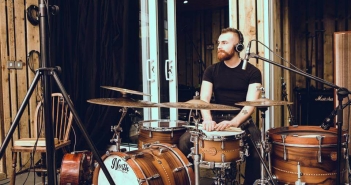 Solo Artist EVAN CARSON Talks Theme of Debut Album: “To Win that Sort of War, You Have to Become Almost as Violent and Self-justified as the People You’re Fighting Against…” 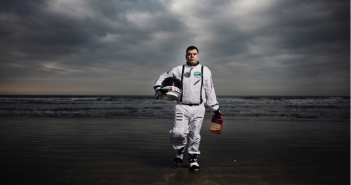 First, the good news: John Mitchell is incredibly prolific, and right on schedule (every other year since 2015,) we are due for another Lonely Robot… 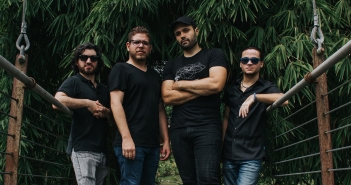 Often in life, the greatest works of art are born out of tragedy. The loss of love, the loss of a loved one, acts of… 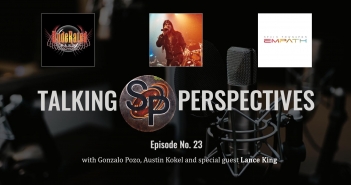 With a career that spans back to the early 80s, Minnesota-based singer Lance King has gained global recognition for his impeccable timbre, mile-wide range, and… 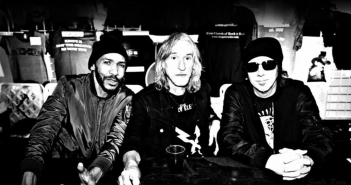 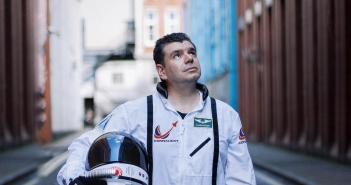 Singer, guitarist, songwriter and producer John Mitchell wears many hats, but he wears them all well. A member of such mainstay progressive rock bands as…