Grand anthems for the lupine spirit in us all.

When a fairly young band makes an impressive splash into the scene, the force behind said project is often a more seasoned veteran of the art. Such was the story of Finland’s relatively recent melodeath export Wolfheart back in 2013 when the riveting debut “Winterborn” was unleashed, functioning as a sort of missing link between the straight up aggression and Norse heroism of Amon Amarth and the serene yet dreary winter atmospheric quality of Insomnium and Omnium Gatherum. Founder and multi-instrumentalist Tuomas Saukkonen initially fielded the band as a one-man project after the same spirit of many others that he had helmed the preceding decade, but with all the potential that had obviously been realized, this band would require a permanent lineup in both the studio and on the road, and subsequent studio albums would continue to build upon an impressive foundation until the closing years of the 2010s saw this Lahti-born powerhouse become a major player in the Finnish scene.

Despite the winter that ushered in the new decade was of a mild character, the early weeks of spring may see the season of death having a massive final upsurge if the cold anthems of “Wolves Of Karelia” have any say in the matter. The overall demeanor of this epic foray into the land where Baltic, Slavic and Nordic forces collide strikes a bit closer to the more technical and nuanced territory of the dreamy melodeath common to many latter day Finnish bands and also the Australian affiliate of the style Be’lakor, but it’s definitely ferocious enough to trade blows with recent Viking-obsessed offerings like “Berserker” and “The Hunt For White Christ”. The songs themselves are of a generally moderate length, yet have a sense of gradual development and variation that makes them seem longer, balancing a sorrowful coldness with a biting rage that is spearheaded by a blistering roar out of Saukkonen that maybe a tad less deep than Johan Hegg, but equally as effective.

It goes without saying that melodic death metal lives and dies by the quality of the melodies that accompany the storm of aggression, but the true ingenuity behind the best offerings of the style are being able to have a constant stream of consonant tunes while still bludgeoning the sky with a battle axe. Such a slab of war-hungry brutality is offered up right at this album’s very onset with the colossal “Hail Of Steel”, a song which takes its time from the looming march of an infectious melodic hook until exploding into a blinding fury of blasting and thrashing that also happens to be chock full of atmospheric keyboards. It hits that sweet spot between violence and implicit tranquility that makes it both a fun head-banging romp and also a thought-provoking listen, and it’s not alone in that eventuality. Similarly chaotic monsters that borderline on Nile-inspired degrees of aggression like “Horizon On Fire” and “The Hammer” land in similar territory, the former starting from an Insomnium-inspired atmospheric whisper, the latter featuring some brilliant precision riff work and a riveting solo out of newly recruited Greek shredder Vagelis Karzis. 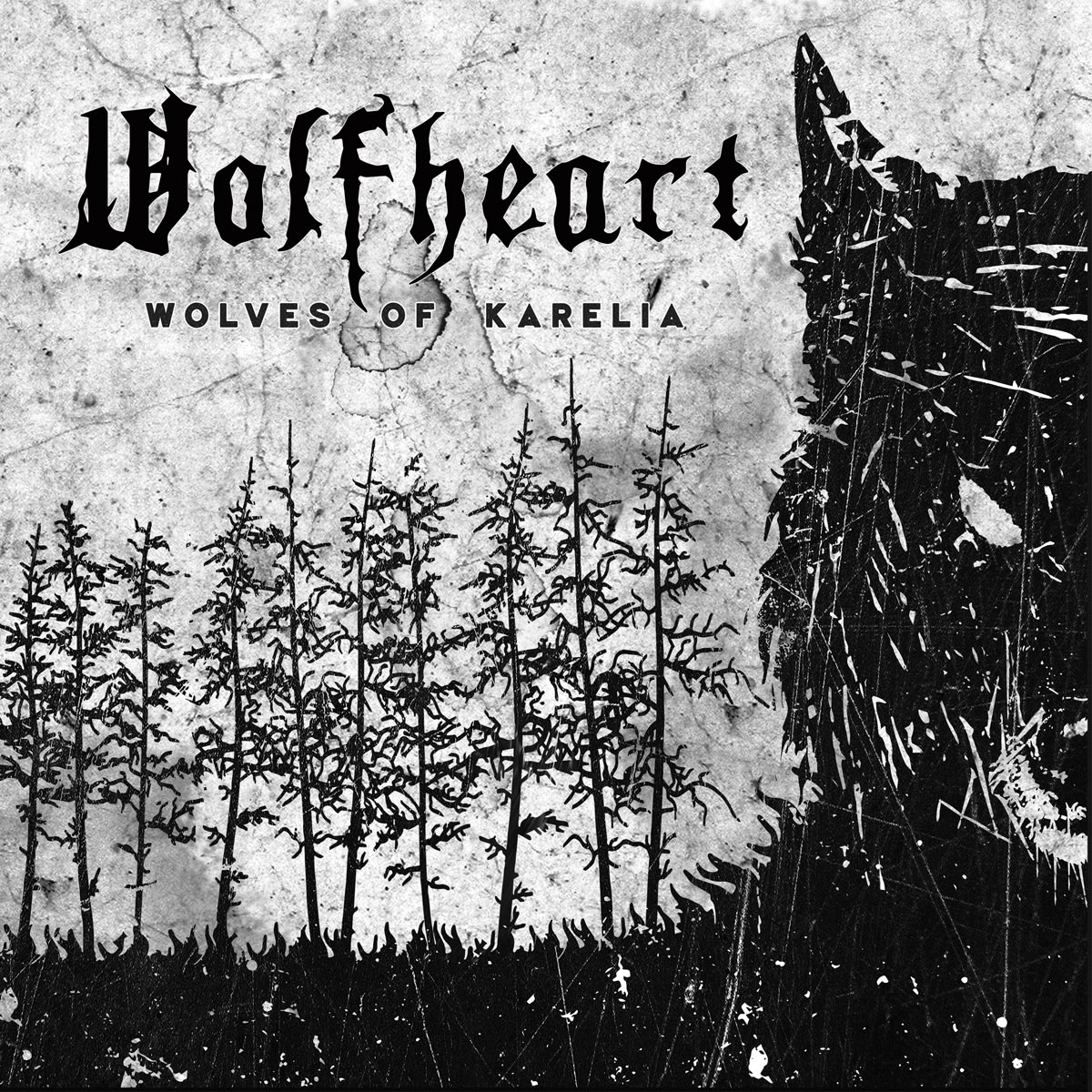 Naturally an album of this caliber does not live by high octane death metal madness alone, and some of its most memorable moments are actually when things have been toned down a bit. “Reaper” takes things in a bit more of simpler direction with a more stripped down thrashing riff set, but still takes plenty of moments to allow the accompanying orchestral elements to heighten the density factor of this band’s sound and also features a nice folksy lead guitar theme. “Arrows Of Chaos” sets itself apart nicely by introducing some subtle black metal elements to the riff work and occasionally sounds like something that could have appeared on the latest Abbath album. One would be remiss to discount the departure into purely atmospheric territory on “Eye Of The Storm” with acoustic guitar and piano lines painting a picture of a snow-covered battlefield drenched in blood and felled warriors. Yet when all is said and done, this band’s brilliance is at its peak at the end of the line with “Ashes”, which revisits incorporates the aforementioned acoustic elements in with a more violent death metal assault to a masterful conclusion.

Though a somewhat younger project when measured against many of the previously cited juggernauts of the style from Sweden, Finland and elsewhere, this is an album that definitely could be held on equal terms to said bands’ seminal offerings. It’s indicative of a master songwriter who spent the better part of his formative career splitting his talents between nearly a half dozen projects bringing that prowess into a singular and even more potent vision, and a continual reminder that excellence doesn’t necessarily come at the expense of a prolific output. Now with 5 fine releases under their belt in a little over 7 years, it’s a foregone conclusion that this will not be the last that the metal world hears of Wolfheart, though the recent revival of one of Saukkonen’s former projects Dawn Of Solace (which also put out a solid offering a little earlier this year) may require a slightly longer respite. This is a definite boon for the rank and file Scandinavian melodeath consumer, and an opus with some staying power to boot.

“Wolves of Karelia” will be available in the following formats:

Like a pack of mighty wolves from the darkest tundra of northern Europe, this Finnish melodic death metal regiment delivers a triumphant, frost-covered blade to the sky fit for any tale by the campfire’s light