After a detour that saw them toying with folk music for Ren Fair nerds, the British black metal quintet Winterfylleth have not so much returned to their roots (you can’t return to that which you never abandoned) as they’ve changed back into the fast lane. Still clearly on the same path as they were with 2018’s impossibly lush and entrancing “The Hallowing of Heirdom,” these native sons of the very birthplace of metal demonstrate throughout the wonderfully savage “The Reckoning Dawn” that black metal can indeed be beautiful by showcasing the genre’s, and the band’s, criminally overlooked mastery of texture.  The fact is that black metal has boasted some of the most lush, textured, and damnright progressive of metal going back to the mid 90s, when Emperor reigned supreme but sacrificed sonic clarity for that notorious cavernous  atmosphere. Their early records sound like shit, but that’s a mistake that Winterfylleth are smart enough to not ape. On “The Reckoning Dawn,” producer Chris Feilding masterfully makes sure each instrument sounds clear, warm, and distinct, and thus keenly avoids the muddled mess that has afflicted so much of the genre’s repertoire.

One listen – or, if you’re smart, repeated listens – to album opener “Misdeeds of Faith” will relentlessly hammer both these points away, particularly at the interlude towards the cut’s conclusion. Even and untrained ear could reasonably digest this and conclude that “The Hallowing of Heirdom” wasn’t quite the detour many took it to be. 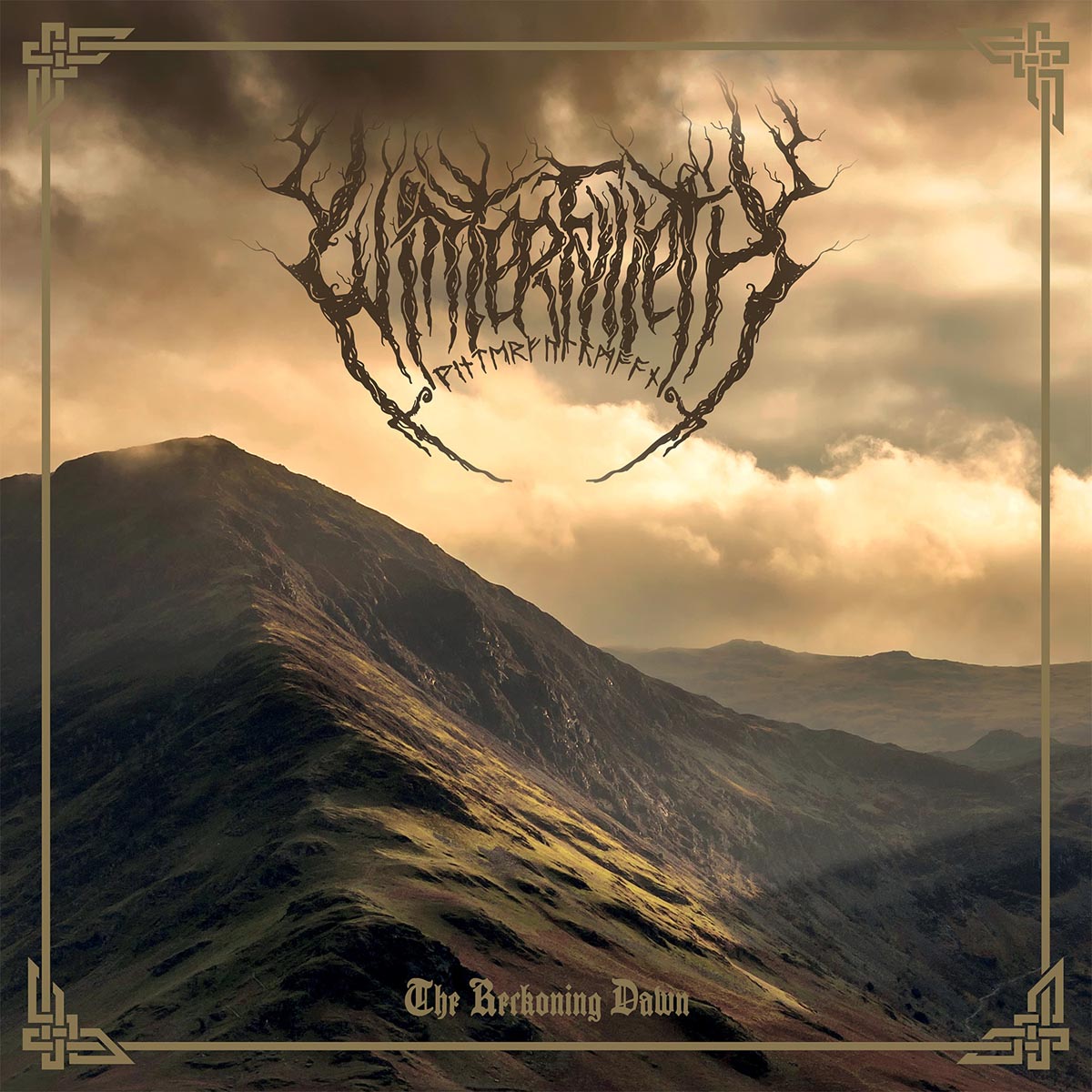 “The Reckoning Dawn” is, at its core, an unapologetically black metal record that makes the bold but obvious case that that the finest black metal is often just folk music played loudly. That realization, paired with Feilding’s crisp production, allows the listener to focus on the songs themselves, and Winterfylleth delivers on this front as well. From the progressive leanings of “Absolved in Fire” to the freaking epic title track to the punishing “In Darkness Begotten”, “The Reckoning Dawn” establishes Winterfylleth as one of the most engaging black metal bands on the scene today, worthy of mention in the same breath as Ihsahn and Borknagar, all while unknowingly insisting they be made the  official mascot of the English Heritage Trust.  I suppose bearing a name that means “Winter’s Full Moon” in Old English wouldn’t harm them in that campaign.

“The Reckoning Dawn” sees Winterfylleth recharged after toning it down on their previous album. The result is a collection of songs that are at once brutal, exciting, and inhumanely beautiful enough to make “The Reckoning Dawn” a serious contender for Album of the Year.