When contemplating Italian bands in the power and symphonic metal sphere, there are a number with claims to fame, not least of all the legendary titans Rhapsody of Fire. Though such foundational contributors have held the scene rapt for decades, Winterage is the very breath of fresh air needed not just to begin a new year, but to demonstrate the beauty of a truly inspired sonic vision. With their sophomore album “The Inheritance of Beauty,” Winterage hold their ground amidst their nation’s impressive legacy in the genre and present an opus which is bold, adventurous, and enthralling.

The rich authenticity of “The Inheritance of Beauty” is perhaps its most striking element, particularly in its orchestral presentation. From full choirs pulling back the curtains of opening track “Ouverture” to the dazzling theatrics of “The Amazing Toymaker,” the compositional grace Winterage delivers is second to none. Such soaring decadence is made possible by not just the virtuosic touch of violinist and songwriter Gabriele Boschi, but by an orchestra composed of more than twenty members supported by additional choirs. Adding to this spectacular cast are the talents of three narrators and numerous folk instrumentalists, who bring to the table the unique dimensions of uilleann pipes and bouzoukis, among others. The swelling grandeur of this album is made possible by the sheer dedication required to bring each song to life, matching the resonant heights of the orchestra flawlessly against every metallic edge.

Beginning with “Ouverture” allows the listener a brief sample of the adventure to come, wading from the welcoming warmth of choral grace to the deep seas of impeccable strings. Listeners will be delighted to find themes and motifs which first blossom here to be found in each subsequent track of the album, leaving something new to discover on each repeated listen. But “Ouverture” is just the first peek at the ambition of Boschi’s arrangements, which soon spread their wings in earnest upon arrival of titular track “The Inheritance of Beauty.” This song is proof that while Winterage knows how to push the boundaries of their artistic capabilities, they’re also more than eager to embrace the well-recognized playing field of symphonic power metal. Their structural approach to the adventurous nobility of the genre may not be particularly novel, but the commitment to a realization of their creation is what truly draws “The Inheritance of Beauty” apart from the crowd. “Oblivion Day” and “The Wisdom of Us” mirror early Rhapsody forays both in intensity and execution, further spurred by the spectacular vocal performance by Daniele Barbarossa. Such bright choruses as that of “Orpheus and Eurydice” mesh well against galloping melodies from guitarist Gianmarco Bambini, all guided by a charismatic violin.

Between the touches of folk music and the sheer depth of the orchestral offerings, “The Inheritance of Beauty’‘ has captured the meaning of multidimensionality. However, the wide range of talents Winterage have spanned in this album have done some damage to its cohesion. The joyful romps of “The Mutineers” feel out of place when shortly followed by the delicate musings of “La Morte di Venere,” though when standing alone both may be heralded for their individual strength. It’s unquestionable that “The Inheritance of Beauty” presents an incredible undertaking both in its writing and its execution, but there’s a sense that Winterage felt so empowered by the mounting splendor that they hungered to include every creative whim. The occasional lack of atmospheric cohesion aside, the pacing throughout the album keeps the listening experience smooth and dynamic without any one passage feeling out of place. 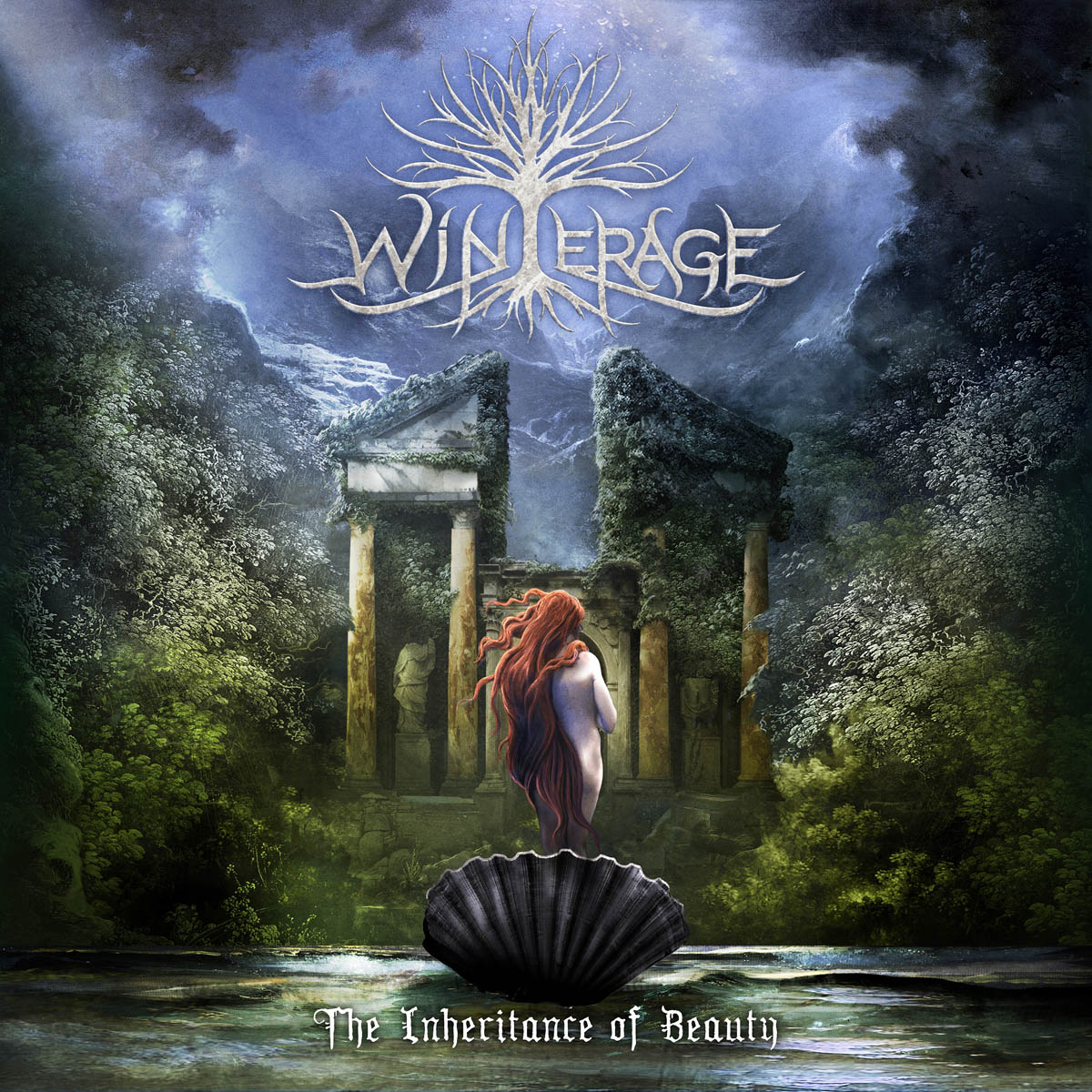 “The Inheritance of Beauty” Album Artwork3

One would be remiss to discuss this album without applauding the stunning seventeen-minute closing epic “The Amazing Toymaker.” Though this track is less of a song and more of a story that pulls the listener in headfirst, it is undoubtedly the crowning achievement of “The Inheritance of Beauty.” Smooth narration is backed by immersive effects and instrumentation, painting a story of magic and allure. Hints of “Dance of the Sugar Plum Fairy” weave throughout the instrumental portions while still giving way to intense swings in tempo and energy. Peppered with ominous twists in tone, this is the grand finale before curtain call and a delightful gem which allows Winterage some rightful time in the spotlight. If there is ever to be an example of creative synergy and chemistry among contributors, “The Amazing Toymaker” is it.

From Boschi’s fearless violin leading the charge to the impassioned delivery on percussion by Luca Ghiglione, the enthusiasm and vigor building “The Inheritance of Beauty” make the album both memorable and timeless. Carefully balanced layers give way to a polished final production, furthered by Jacob Hansen’s skillful touch in the album’s mastering. And for all the talk of its complexity and dimensions, above all else “The Inheritance of Beauty” is simply a joy to listen to. If this album can’t lift one’s spirits, it’s uncertain anything ever could.

“The Inheritance of Beauty” Track-listing:

A spectacular display of orchestration elevates the fiery thrills of power metal in Winterage's sophomore album "The Inheritance of Beauty." With mastery over symphonic grace and stunning beauty, Winterage emerge as shining stars from Italy's metal scene.