Awakening Call is the first release by progressive metal instrumentalists Tree Of Life.  The project began in 2015 as a collaboration between Venezuelan guitarist Carlos Hernandez and bassist Fernando Fossi.  What started as jam/recording sessions simply for fun eventually turned into a full-fledged musical endeavor forged by the love for progressive music and rock in general. The recording sessions for Awakening Call began in October of the same year when Carlos and Fernando determined they had enough material for an album. A year after, the music on the album was almost 100% written, along with basic guitar and bass tracks. “We first started working on the album with no intentions other than having fun and playing the music we love. We had difficulties along the process that we successfully overcame”. Bassist Fernando Fossi continues: “Carlos was having a very creative period and despite of not having a drummer, we decided to continue recording all the ideas expecting to find the right guy for the job”.  To fill out the line-up, the duo brought in Eric Gillette for drums and keys.  This seems like an unlikely placement for Gillette, who is best known as the young prodigy guitarist of the Neal Morse band, but here he shines in the new roles — and appears to have picked up a few tricks over the years from mentors Morse and Mike Portnoy. 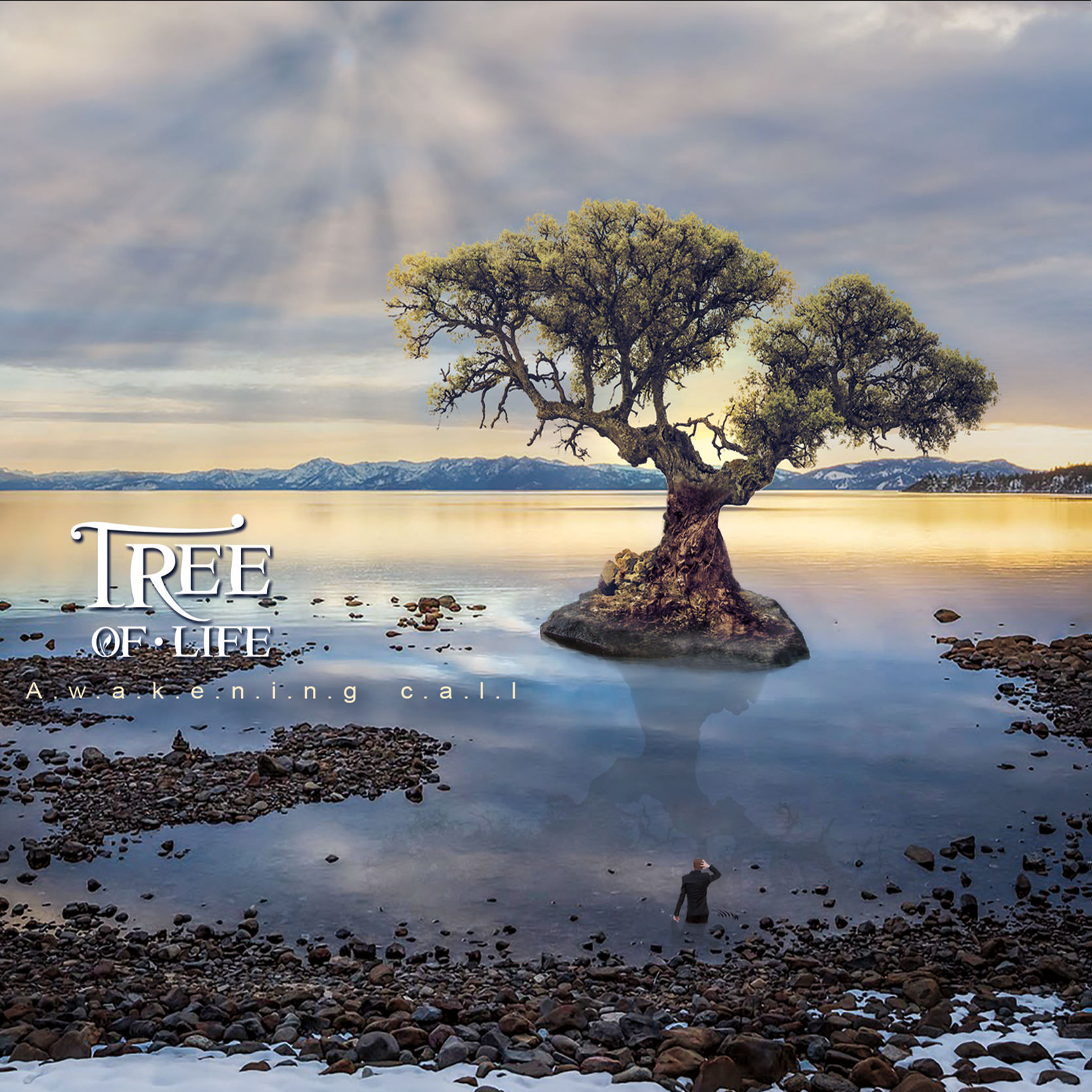 The debut album serves up five courses of expertly blended instrumental prog-metal with hints of jazz and classical music.  Fans of Dream Theater, Scale the Summit, Animals as Leaders, Liquid Tension Experiment, or Riddle House will be right at home here.

The opening track “The Greatest Gift from God” centers around a heavy, Petrucci-esque rhythm with intense solos weaving throughout.  The Latin jazz breakdown around the midpoint of the song demonstrates the band’s diversity — and illustrates their understanding that you can’t expect a listener to sit through 12-minutes of shredding without taking a moment to breathe.

At nearly 60 minutes, the album offers no shortage of riffage, blistering solos, sweeping and tapping, but the aforementioned “breathing” moments often prove to be the most memorable, such as the soulful first half of “Words From Heaven” and the bass-showcasing middle section of the title track “Awakening Call”.

The technical talent of Hernandez, Fossi, and Gillette is obvious upon first listen, but Awakening Call may take more than one or two listens before it grabs you.  The hooks are there but don’t exactly take grip on the first spin.  That’s not meant as a harsh criticism.  Everything on display is tight, top-notch musicianship with a beautiful mix.  The arrangements are complex — it just takes some time before they are fully appreciated.

As the track listing might suggest, the album has a religious theme.  The story of Awakening Call is of a man’s personal journey for redemption, a concept that Neal Morse fans will find all too familiar.

I’ve never been a fan of overtly religious or political themes in music, as it can alienate and divide the fan base.  The best art is open to individual interpretation.  However, in the case of an instrumental album such as this, the spiritual concept can be easily ignored.  With no lyrics steering you down a narrow path, the songs can be about whatever you’d like.  Or, as I prefer, about nothing at all — just a thrilling, roller-coaster ride of auditory bliss.