New band discoveries are always a welcome treat for any dedicated music fan. In recent years there have been no shortage of fresh sounds emanating from the world of progressive rock, even as they transmute the influences of their fore-bearers. The Cyberiam is an excellent example of a band whose approach is familiar and accessible, while at the same time exhilaratingly inspired and creative. Formed a few years ago in Chicago, this quartet features a powerhouse of musicians whose writing is an amalgamation of Rush, Dream Theater, Tool and Porcupine Tree, as evidenced by their studio self-titled debut and followup EP “The Butterfly Effect”. While it may seem a little early in their career to release a live album, the performance herein reveals that they’ve got the chops to perfectly execute their material on stage. And while they’re recording their next studio album, what better way to keep the momentum of The Cyberiam’s name growing than with a live release from a superlative show at 2019’s Progstock Festival?

Front-man Keith Semple handily sidesteps the common issue many prog rock bands suffer from: the lead vocalist being their Achilles’ heel. Semple’s welcoming voice sails smoothly over the band’s hard-hitting edges, bringing a warmth that makes the band easy to engage with and appreciate. Combined with well-placed harmonies from bassist BrianKovacs, The Cyberiam immediately come off as a strong vocal band even though only two members have a mic. Add to that Semple’s diverse and fluid guitar playing which can crunch and wail with the best of them, and you clearly have a star fronting the band which comes as no surprise given his impressive history in the music world. Kovacs’ beefy bass sound is a strong element throughout the recording, giving the live show the bottom end that it demands. Classically trained keyboardist Frank Lucas frequently focuses on supporting atmospheres to the compositions but also possesses plenty of talent to let loose when it’s called for. A decades-long apprenticeship with Jordan Rudess has ensured that Lucas’ abilities can meet any demand from the material. But its Tommy Murray’s percussion which really makes an overwhelming impression. Approaching a style of drumming inhabited by Peart, Portnoy and Carey, it’s not surprising to learn that he also plays for the Midwest’s biggest Tool tribute band. Together, these four musicians bring the skills necessary to elevate well-crafted songwriting into a prog tour de force.

Opener “Alice in Afterland” serves up a classic Cyberiam blueprint over its nine-minute span: atmospheric melodic verses, heavy-hitting instrumental sections, and solo spotlights which highlight each member. While most of the live arrangements don’t stray far from their studio counterparts, the performance context offers the band room for added attack with Murray’s drum fills especially hitting much harder on the stage than in the studio. “The Fall” takes several cues from Porcupine Tree, not the least of which being its disturbing lyrical content about an obsessed killer on the loose. The tempo stays at a measured stalking pace, but that doesn’t stop Murray from making his mark with his inventive percussive accompaniment. Although he hails from Ireland, Semple conveys an 80s-era Geddy Lee in his vocal delivery on the wonderful ballad “Nostalgia” and it’s easy to imagine that Peart is hitting all of those tom fills back on the drum kit. The skillful production mix is evident here, given that simple piano lines aren’t drowned out by the other instruments and that we can always hear and appreciate Lucas’ keyboard contributions. 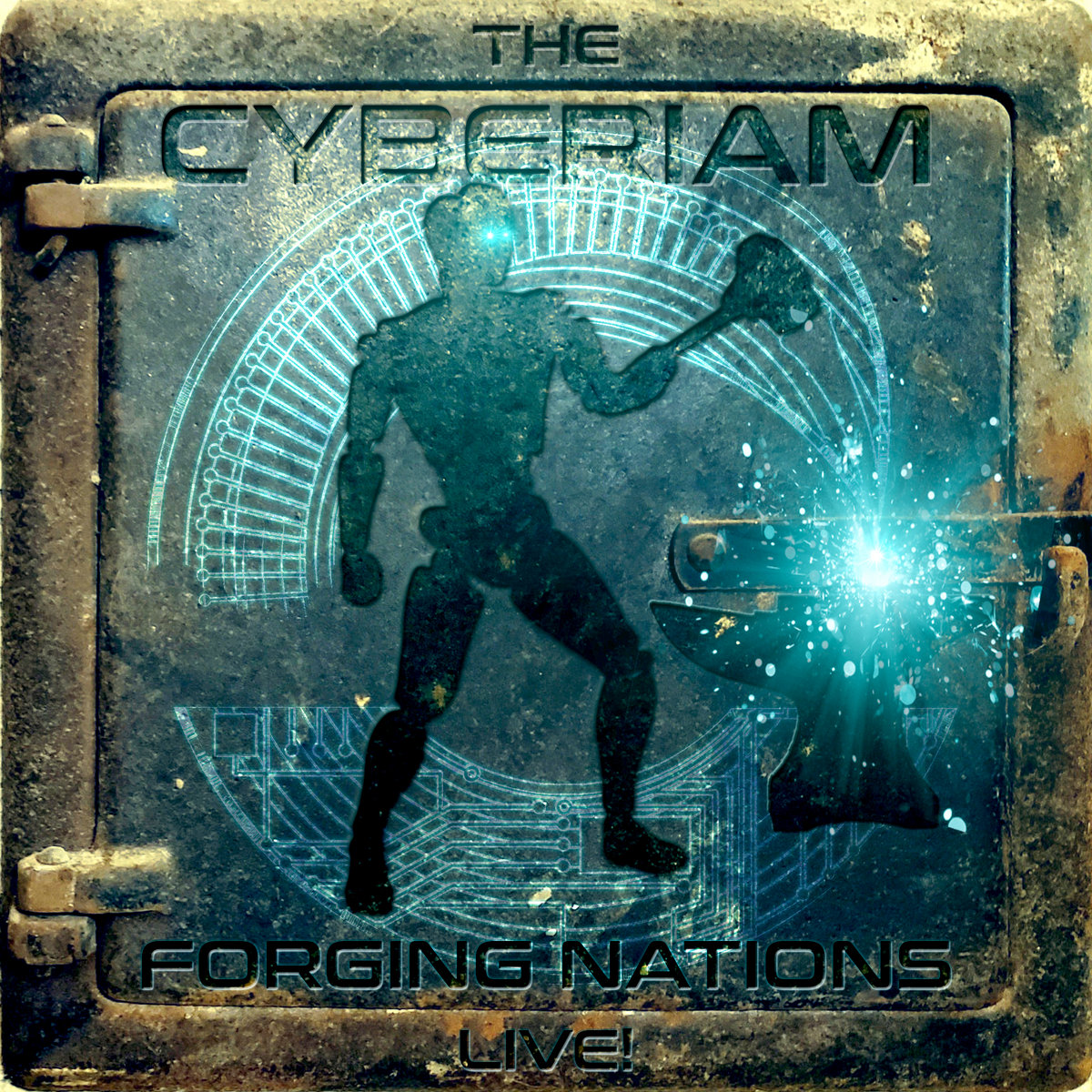 The proceedings get a good deal heavier with the 21-minute “The Butterfly Effect”, much of it being an epic instrumental workout which was released as a studio EP last year. Murray’s incessant pounding and a bevy of awe-inspiring runs again take center stage but even as the darkness threatens to overshadow the piece, the vocal graces of Semple and Kovacs keep the audience engaged as they tell the tale. Semple gets to stretch out a bit on guitar with a moody improvised intro to “My Occupation”, one of the few added sections not included on the studio version. He again shines on a bluesy 2-minute solo during closing track “Don’t Blink”, demonstrating his versatility as a musician, having already proved his vocal skills. All in all, the band as a whole come together to deliver a very rewarding set spanning 75 minutes.

The Cyberiam’s show at Progstock was met with a rapturous response, creating an instant buzz throughout the festival and making many a new fan. When we consider that this relatively new band hardly played any other live gigs in 2019, the accuracy and passion evident in their stage show is remarkable, as they displayed a maturity that seasoned gigging bands would envy.  All the more impressive was the fact that they started their set at 11 AM on a Sunday morning. Yes, you read that right. Beautifully mixed, “Forging Nations LIVE!” captures the vibrancy of a live show without making many concessions in its production. Thus, this is a great starting point for anyone new to the band and gives one more reason to look forward to the day when the virus season is over so that The Cyberiam can perform live again. Hopefully by that time they will have a new studio album out; it’ll be fascinating to witness how they develop.

The Cyberiam will be a new name to many and a welcome discovery worth your time checking out. With only one studio album and followup EP to their name, this quartet already has the talent to offer a flawless live performance as “Forging Nations” clearly documents. Their well-crafted songwriting is an equal match to extended instrumental prog passages with near-virtuosic musicianship. Boasting the production of a studio album with the energy of a fiery stage show, this is an ideal place to start for newcomers