One common complaint about the djent sound is that many of the singers borrow too heavily from the emo resurgence of the mid 2000s. In place of impassioned operatics, the vocalist will often turn to impassioned falsetto and even the occasional whine. It’s not really my bag, but I kinda get it. While the broader metal genre demands more finesse than most other forms of rock do, even subtle flashiness and aggression is often met with derision from the passing non-metal listener. And that’s where Our Bones comes in. Just two years after their widely lauded Clairvoyant LP,  The Contortionist continues to bring their sonic identity closer towards the mainstream realm without sacrificing the thoughtfulness their fans expect. Frontman Michael Lessard‘s performance consciously shies away from the extreme or dramatic (like the operatic approach of much power metal, or the demonic growls of death metal) and instead sings squarely within his range with minimal projection. This, along with the stripped-down structures, helps make the modern Contortionist  more human, and indeed, more relatable. Lessard‘s whispers on “Early Grave” exemplify the very humanity the band is channeling, and they deftly remind any fellow songwriters out there that less can indeed be more.

Our Bones nicely and unexpectedly blends prog-metal with radio rock a la Breaking Benjamin. Thanks in part to the group’s smart use of structure, texture, and groove, The Contortionist distances itself from weird syncopation and subterranean pitches that has typified much of the djent movement. Robby Baca’s work on opening cut “Follow” is a demonstration in this approach and, along with the magnum opus that preceded this EP, it illustrates how deeply the band has matured since their beginnings as just another mid-2000s deathcore band.

Sadly, the turn towards the mainstream also results in songs that abruptly end just when things are starting to get more interesting, as the aforementioned “Early Grave” does. Perhaps I’ve been spoiled by such phenomenal EPs as A Change of Seasons, which boasts a single track nearly twice longer than this entire collection, and In Memory, whose crushing heaviness and refusal to stand still take the listener on an aural and emotional journey that belies the CD’s 26-minute running time. But the ideal EP pushes a band to outdo itself within self-imposed confines, much as a composer might write an etude in A-flat Locrian just to get out of a rut. The Contortionist are doing the thing and doing it capably, but they’re not doing anything we didn’t already know they could do. 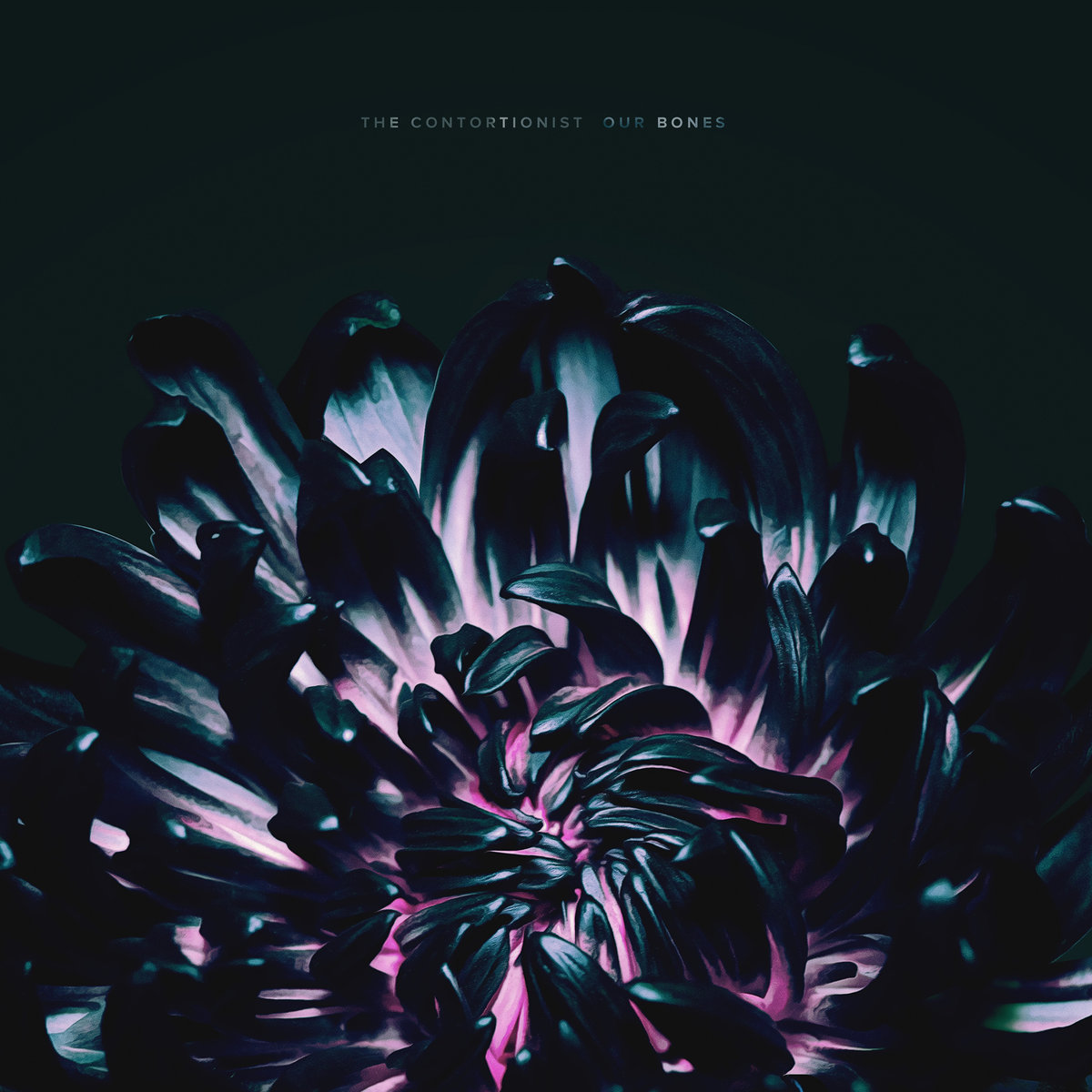 Our Bones certainly bears worthy fruit, and the by-the-book cover of The Smashing Pumpkins’ smash-hit “1979” is an unexpected surprise graced by Lessard‘s far more bearable voice. But even this, a song I committed to memory well over two decades ago, seems to end extemporaneously. And the gentle “All Grey” would be a pleasant and soothing lullaby (that’s not a dig; it really is beautiful) if it didn’t end before your first yawn.

And that’s Our Bones in a nutshell: it introduces itself as promising and capable, but brazenly climaxes prematurely towards the end. As someone who only recently – and gratefully – lent The Contortionist an ear after writing them off roughly a decade ago, I conclude each listen to Our Bones not with an insatiable lust for more, but with the hollow disappointment of an empty quickie.

While the material on “Our Bones” is fine in and of itself, one can be forgiven for questioning its very existence. Its sound and substance differs just enough from “Clairvoyant,” and as a collection it neither satisfies the appetite fans often develop between albums, nor does it demand further investigation into the group's catalog from the n00bs out there. In days past, these cuts would have been relegated to b-sides. These days, a cynical would-be fan is likely to write it off as a shameless cash grab and never even bother to learn that The Contortionist long ago made a habit of releasing EPs between proper albums.