Susperia is a band with whom I had a fleeting relationship when their debut album Predominance was released in early 2001. The band’s blackened approach to thrash metal, stemming from their involvement with Old Man’s Child and the then-great Dimmu Borgir, welcomed itself into my aural landscape during a particularly good year for heavy metal. Clearly rooted and seasoned in the Norwegian black metal scene, Susperia elevated its sound into more melodic areas of extreme metal, embracing and exploring a variety of musical avenues with ease. Sadly, that great little piece of chrome was eclipsed by that year’s greater greatness, and Susperia quickly fell off my radar.

How interesting that Susperia later returned that treatment to its fans; their just-released album The Lyricist is their first offering in nine freaking years, and their first with Bernt “Dagon” Fjellstad at the mic. And while Dagon proves himself more than capable at screeching, growling, and actual singing (see “My Darkest Moment,” where his performance rivals those of Scar Symmetry frontmen Lars Palmqvist and Roberth Karlsson), I have to have to have to question the band’s decision to open such a solid record with a song as vocally disjointed and melodically unsatisfying as “I Entered.” While the song boasts positively wicked riffery, run-for-your-life drums, and an unshakable sense of unease that fans of this genre demand, Dagon‘s attempt to introduce himself by putting his vocal prowess on such obvious display is both uninspired and disingenuous in the context of this otherwise bitchin’ song. Perhaps this misguided attempt at saying “Hey! Look at me!” might have been saved by vocal melodies that were actually interesting. Perhaps not. But as we discussed on episode three of the Talking Perspectives podcast, an adept performer’s responsibility is not to show off, but to serve the song. How upsetting that Dagon didn’t get that memo.

Then, as if to say “Feck you, Gonzo,” Susperia strikes back at my criticisms by calling me out directly with “Heretic.” The track starts off in latter-day Rotting Christ territory, pairing their trademark blackened riffage with a saturated melody hovering overhead like an ill-intentioned demon beginning its chase for your soul. Seriously, if you’re a fan Theogonia (one of black metal’s finest moments), you’ll spend hours wiping the shit from your coprophagic grin when you hear this. To further demonstrate that “I Enter” is merely a side effect and not a symptom, the Susperia boys direct their speech directly to me. Want to get a apostate agnostic heathen infidel godless freethinker’s attention? Call him an apostate agnostic heathen infidel godless freethinker. 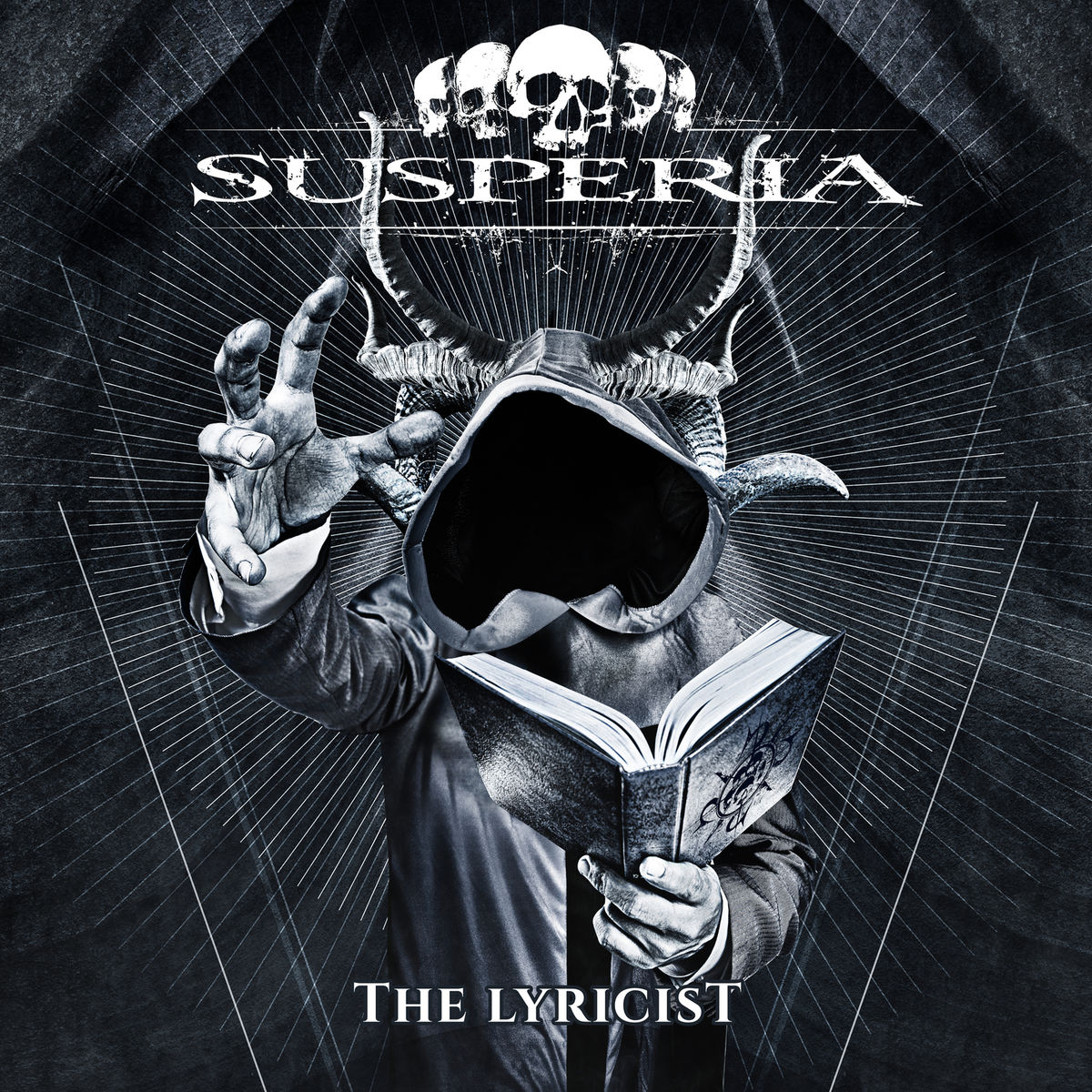 Susperia‘s core strut their stuff throughout and never let up. “Feed the Fire” is a particular standout where guitarists Terje “Cyrus” Anderson and Christian “Elvorn” Hagen both mesmerize and terrify the listener with dissonant chord structures and menacing leads. And that unsettling legato the boys demonstrate on “Day I Died” is sure to accompany many nightmares. The rhythm section of bassist Håkon “Memnock” Didriksen and drummer Ian Kenneth “Tjodalv” Åkesson never fail adeptly punctuate the terror his band-mates unleash. And thankfully, Dagon never again feels the need to boast his very capable pipes just for the sake of doing so. I’m now motivated to see for what they have in store for us in the near future.

After a nearly a decade of dormancy, Susperia rears its hideous face to demonstrate beyond any reasonable doubt that they still master the sound they helped forge while many of their Swedish neighbors were busy cloning one another. Though the absurdity of Dagon's clean singing on “I Entered” nearly led me to write the band off permanently, Susperia quickly fired back and refused to relent.