Stereotypes seem to be inevitable when a given expression comes of age, and with black metal appropriating the old occult themes that were once ubiquitous in all metallic expressions, death metal has largely been pigeonholed as the gore sub-genre. The recent craze of exaggerating the violent imagery first expounded by Cannibal Corpse in slam and brutal circles has done little to help matters, but even among old school oriented bands, describing the murder victim’s demise tends to trump any motive or abstract theme behind the crime, let alone something outside said subject. Though it might seem a tad ironic, one of the original proprietors of unfettered lyrical violence set to dissonant, muddy death metal with a noticeable thrash root and a direct collaborator with the original Florida scene has united with a group of Dutch veterans to craft a very different take on the older sound, thus stands the Siege Of Power debut Warning Blast in all its politically conscious glory.

As with any album that flirts with the more punk-oriented side of metal, this album is a bit more geared towards impact than atmosphere and relies upon a very predictable and streamlined formula. In keeping with lead vocalist Chris Reifert’s early association with the Florida death metal scene (to the uninitiated, he provided the drums on Death’s seminal debut Scream Bloody Gore), there is a fairly strong similarity not only vocally, but also musically with the formative work of Death and Obituary that fed into his principle band Autopsy’s doom meets death/thrash sound. All the same, his later project Abscess’ punk-driven feel has a greater degree of influence on how things are rolled out here, and the other musicians in congress carry a high degree of experience from noted Dutch projects like Asphyx and Hail of Bullets, resulting in a newly birthed fold that listens like they’ve been putting out material for the better part of 20 years.

Subtlety is rarely a factor in either death or thrash metal, and even less so when interpreted through a punk lens, but from its very onset this album is intent nuking the very concept. Playing off a massive, chunky groove like a perfect marriage of early Obituary and Stormtroopers Of Death’s March Of The S.O.D., the intro of the political angst-driven opener functions as a lingering prelude before the storm, and is just over a minute of Jungle Rot styled death thrashing minimalism before closing out in the most abrupt of fashions. This notion of high-octane, short yet pummeling brutality proves to be a running theme throughout most of the album, represented particularly in sub-2 minute speeders such as “For The Pain”, “Ulgification”, “Diatribe” and “Privileged Prick” that prove the old adage of less being more with a rapid-fire onslaught of 2 or 3 riff ditties that any fan of Billy Milano’s antics is sure to appreciate. 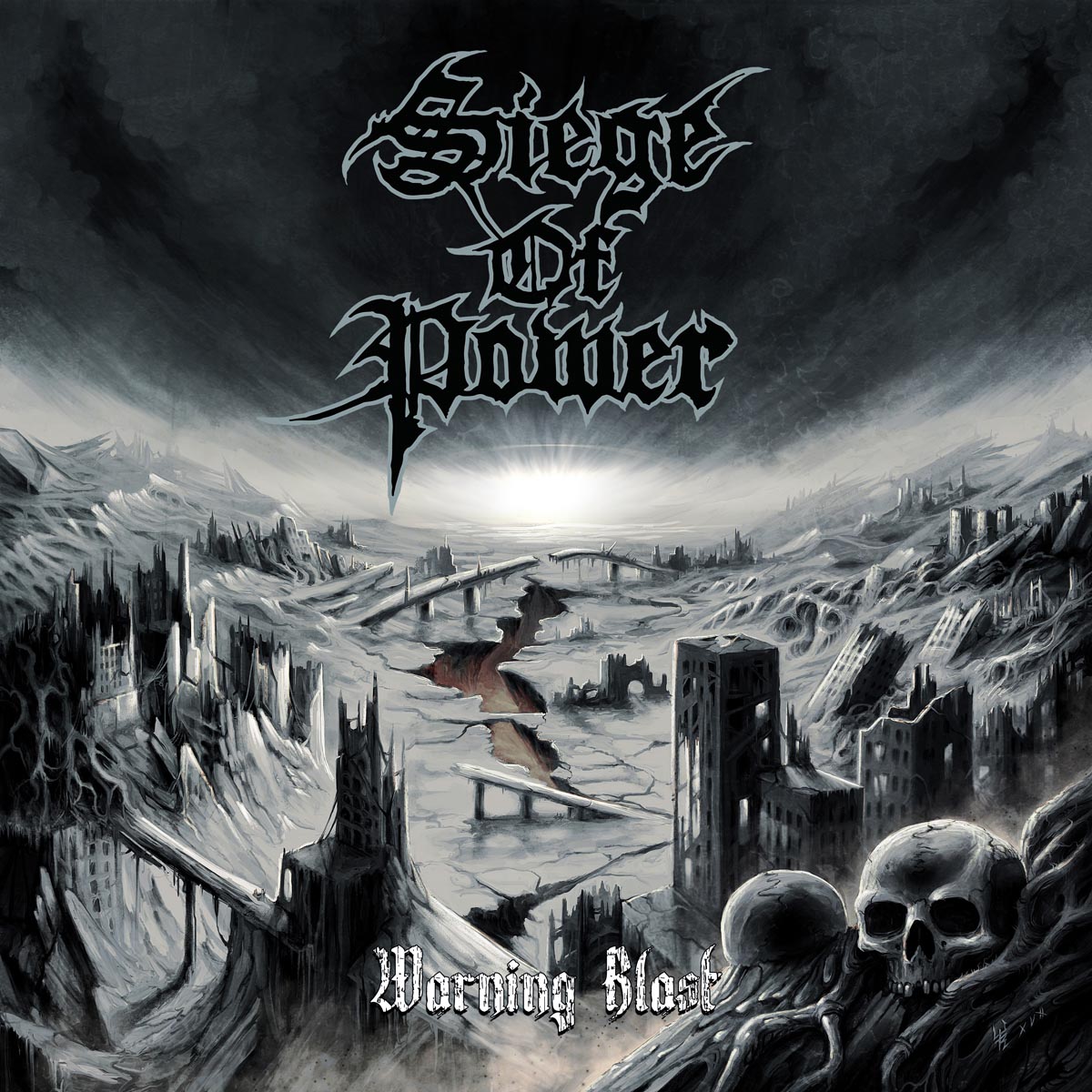 In spite of this album’s generally simpler and shorter approach to songwriting, it ultimately functions more as a proper death/thrash affair rather than an outright crossover album with death metal elements in spite of itself. Though there are only a few songs on here that manage to meet or break the 3-minute mark, there is a pretty clear dominance of traditional early 90s elements at play here in the riff department that dovetails pretty closely with Reifert and company’s other projects. Of particular note is the doom-drenched closer “The Cold Room”, which definitely takes heavy cues from the Asphyx approach as it trudges through the murky depths. Moderate length and generally bass-driven creepers like “Escalation Til Termination” and “Trapped And Blinded” also play off the death doom coin a fair bit, and provide needed breaks in the otherwise 2-dimensional fits of thrashing, plus or minus the slower intro and occasional fleeting lead guitar passage.

Though overall this project comes across as something a bit closer to a full on death metal affair, it wouldn’t be much of a stretch to assert that Reifert found himself a new outlet for his punk rock side since the split of Abscess. It hits with about the same degree of impact as a number of middle-era Jungle Rot offerings, but manages to be a bit more interesting by occasionally dabbling in even slower territory and mixing up the vocal display a bit. That’s ultimately this album’s greatest charm, a highly versatile and dynamic display of the death metal voice’s capabilities while simultaneously avoiding the exaggerated and wholly incomprehensible delivery style started by Lord Worm and taken to its logical conclusion by the brutal/slam scene. Those looking for something more along the lines of Autopsy may find this a bit on the plain and simplistic side, but it more than gets the job done for what it sets out to accomplish.

A new union of American and Dutch death metal emerges to report the carnage of modern warfare, combining present day brutality with old-school crossover/thrashing brevity for a nuclear conclusion