There’s something very satisfying about retro 60s/70s inspiration being thrust into an era of modern production and arrangement. When done tastefully and artfully, the results span the decades to achieve a timeless quality. Shaman Elephant walk that fine line and come out victorious on their second release, capturing the spark of psychedelic progressive rock and making it feel fresh and relevant. Hailing from Norway, this quartet is young and inspired as they serve up these 7 tracks over the course of a well-paced 41 minutes.

The first two pieces almost feel like they belong together as one coherent introduction to the album and the band. The opening title track offers a luscious build-up, growing in intensity over the rhythm section supplied by Jard Hole’s drum kit and Ole-Andreas Sæbø Jensen’s pulsing bass lines, while the keys of Jonas Særsten and Eirik Sejersted Vognstølen’s guitar quickly establish an intoxicating swirl of cosmic delights. The word-less spell is broken five minutes in, as Vognstølen’s first sung vocals are, “Question everything you hear, except these words right here.” Perfect. And then with more insistent wailing in his voice, “Open up your eyes, see through their disguise.” The instrumental aperture opens wider with “H.M.S. Death, Rattle and Roll” which captures the vibrancy of a live band mixed with studio aplomb, the organ and guitar tandem offering devastating runs while the middle section gives Jensen more room to stretch out on bass. These elements are taken even further later on during the 11-plus-minute “Traveller”, a heady journey to trip out on.

Still, Shaman Elephant are more than a one-trick psychedelic pony. The two shortest songs on the album also serve as the initial “singles” before the album release. Not surprisingly, they are also the most accessible tracks, but while “Magnets” manages to capture their propelled jamming essence into a catchy four-minute piece, “Ease of Mind” is something else entirely. As if transported back to the California coast of the early 70s, Vognstølen channels a jazzy kind of Stephen Stills acoustic ballad that is something of a revelation. Not only does it offer him a chance to swoon the listener with the best vocals of the album, but it offers a dramatically different vibe than anything else herein. Its overwhelming success suggests that perhaps the band would do well to incorporate more of these folky elements into their blistering electric psychedelia. 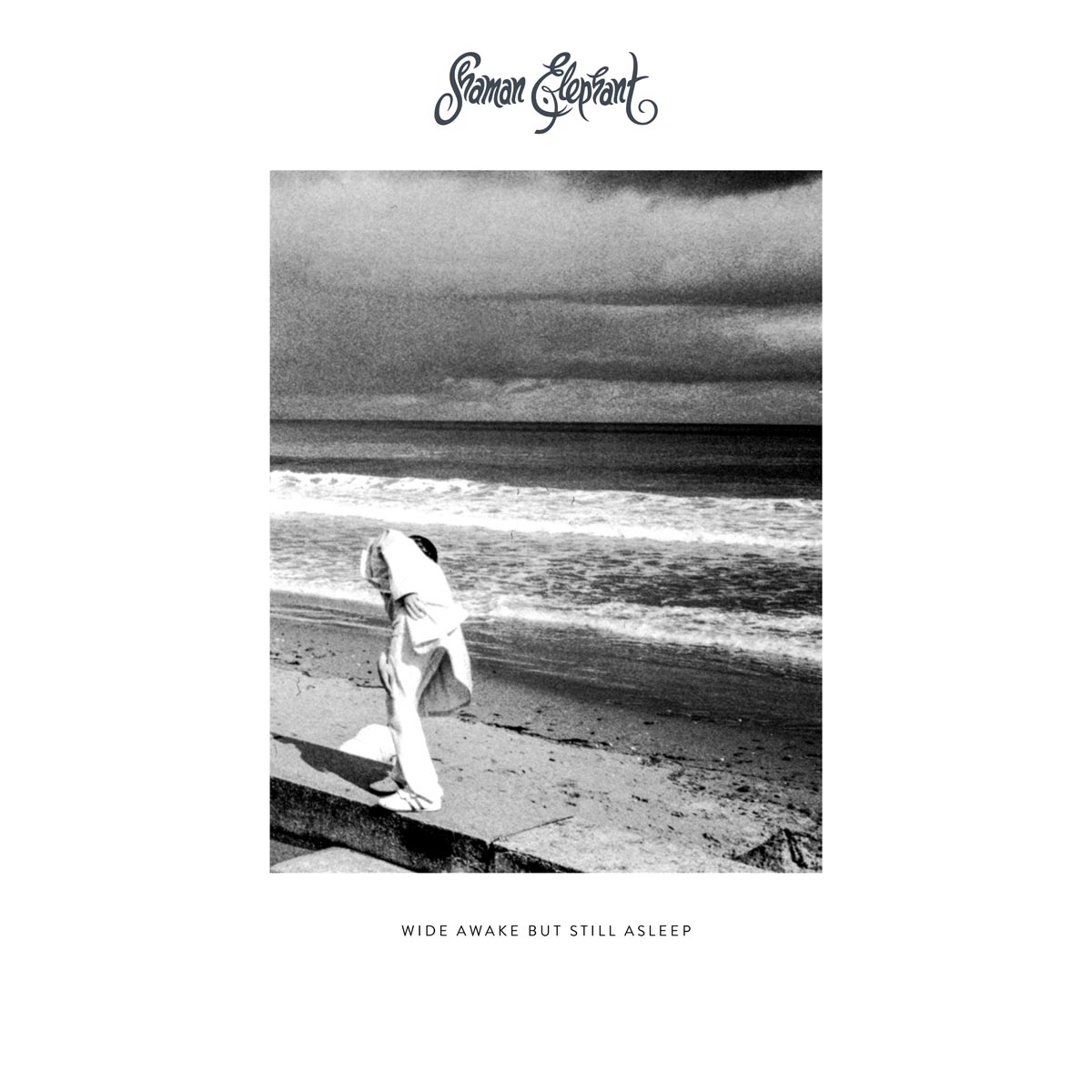 It’s impossible not to mention the playful track “Steel Dan” which pays homage to one of their primary inspirations. However, this isn’t done musically for the most part, but rather through its lyrics which ties together titles of Dan songs. With a chorus that sings, “Sign in stranger let me see the monkey in your soul night by night”, we see that Shaman Elephant is going for the deep cuts and not merely “Peg” or “Rikki Don’t Lose That Number”.

Skillfully produced by Iver Sandøy (drummer of Enslaved), “Wide Awake But Still Asleep” achieves the primary ambition of many-a-band: to capture the essence of live performance in a studio recording. With a runtime that doesn’t overstay its welcome, it invites numerous replays and guarantees that its audience will be anticipating the next release. As the final lyrics in closing track “Strange Illusions” sing, “…is this all a dream?”, we can at least be sure that it is a good dream.

Psychedelic ethos meets modern production for an inspiring jam via Shaman Elephant, an up and coming Norwegian quartet. Wielding a potent blend of intoxicating keys and guitar over a solid rhythm section, this Elephant impresses with its trippy vibes and solid songwriting. Definitely a journey worth exploring