Formed and still led by vocalist/guitarist Marc Atkinson and keyboardist Brendan Eyre, UK duo Riversea made quite a splash in the progressive rock community with 2012’s debut LP, Out of the Ancient World. Filled with highly atmospheric and tasteful arrangements (courtesy of several guest musicians), as well as inspirational/introspective songwriting and smooth, emotional singing, it cemented the band’s place as a promising new genre act. Fortunately, they further fulfill that promise with their sophomore effort, The Tide. Conjuring the sorrowful splendor of peers like Lee Abraham (who appears on the record), Tim Bowness (no-man), Big Big Train, and John Mitchell (Kino, Lonely Robot, It Bites), the record makes up for its slightly unvaried persona by presenting a very moving, stylish, and cohesive narrative journey.

While there isn’t a lot of explanation in terms of the themes and plot of The Tide, the band does disclose that it’s partially inspired by the 2015 Paris terrorist attacks, refugee crises, a photograph of Atkinson’s late father-in-law, and the passing of one of Atkinson’s ex-bandmate, Andy Seddon. (It’s no surprise, then, that The Tide is so engrossingly bittersweet.) Fortunately, the pair was able to retain many of the same players as before, including David Clements (bass), Alex Cromarty (drums), Olivia Sparnenn (background singing), and Tony Patterson (flute); in addition, Cosmograf mastermind Robin Armstrong also adds some six-string glory. Together, they yield a collection that’s relentlessly elegant and beautifully subdued (even if it could be more distinctive overall).

The first half of the album sets the stage well for the kind of touching fervor to come. Naturally, the opening title track is among its highlights, as its initial ethers conjure Gilmour-led Pink Floyd before Atkinson adds tender reflections over a crucial piano motif. Soon after, more timbres—such as female backing vocals, drums, synths, and acoustic guitar arpeggios—add luscious depth. It’s a suitably commanding introduction that’s followed by several other standouts, such as the dynamic “Shine” (which alternates between ominous electronic gruffness and symphonic dreaminess), the empowering catchy of “Strange Land,” and the discerningly sparse “Blasphemy” (whose closing orchestral rock freak-out recalls the colorful magnificence of Unitopia). 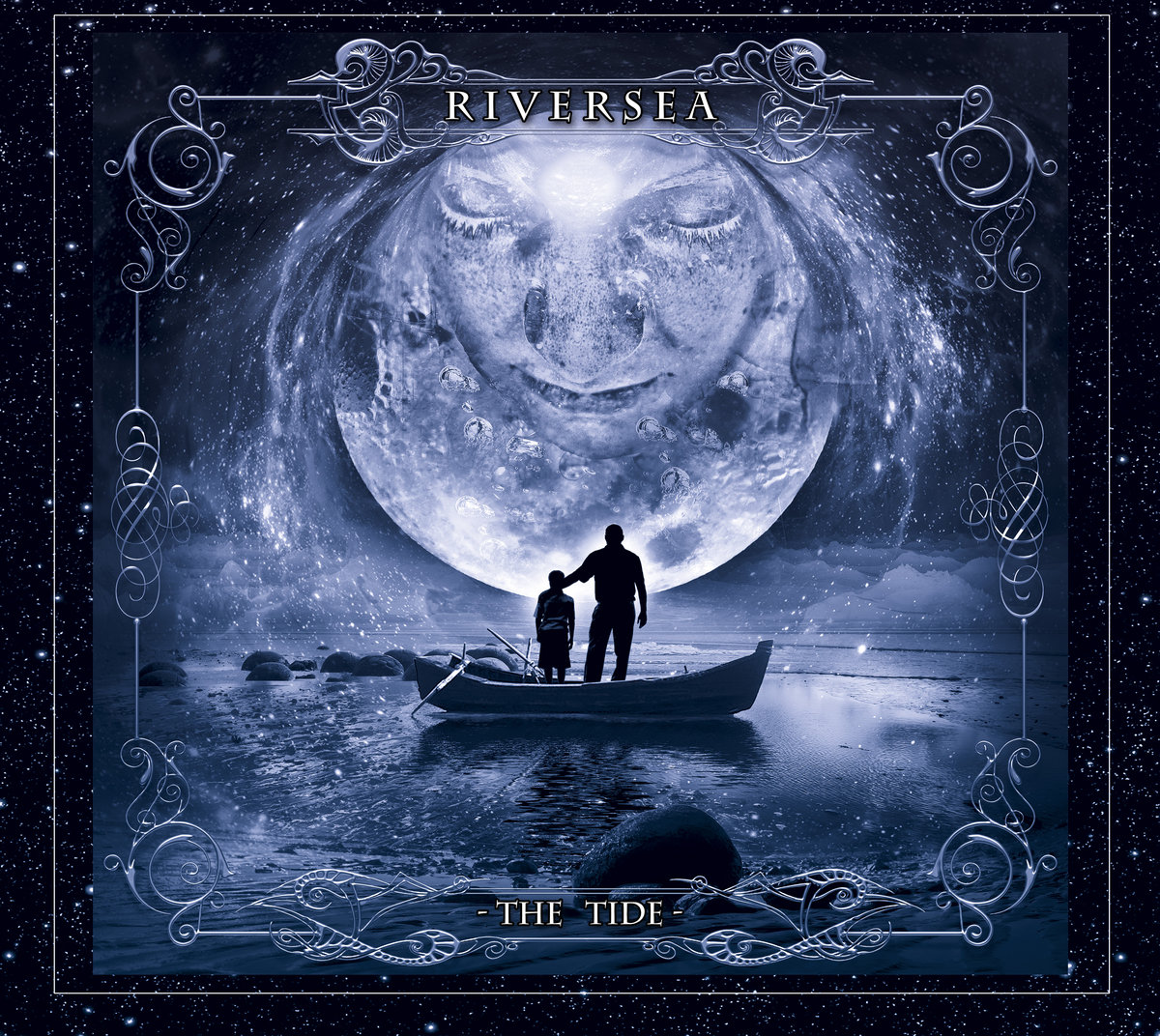 Luckily, the remaining set also houses some of the greatest moments on The Tide. Be it the starry, futuristic instrumentation beneath “The Design,” the succulent despair of “Fallout Warning” (in which Patterson offers lovely complements), or the stark tragedy of “To Those that Are Left Behind” (featuring a striking blend of piano and horn wailings), the LP is nearly visual in its gloomily grand textures and confessional lyricsm. Of course, the penultimate “Uprising” offers a chilling yet heavenly call-to-action before “The Tide Reprise” brings the story full circle with clever continuity and closure. It leaves you in awe.

Despite its overarching sense of familiarity and sameness (if you’ve heard a few songs, you pretty much know the whole formula), The Tide succeeds because of how downright beautiful, honest, and refined it is. Arresting feelings of loss and uncertainty permeate the entire record thanks to Atkinson’s fragile performances and the surrounding somberness of the instrumentation. On that note, The Tide also serves as a strong example of how much can be accomplished when two DIY creators have the skills and passion to use their additional support to their fullest potential.

Although its songwriting and instrumentation can feel too unvaried and placid after awhile, 'The Tide' is certainly a moving, eloquent, and calming listen that further solidifies the creative and logistical prowess of its leading pair.