Recording live is always a bold move. But releasing your band’s first performance with a revamped lineup at one of metal’s most prestigious festivals on Blu Ray takes fucking balls. And when you’ve got a year of tension building up to one of Progpower‘s most anticipated performances in recent years, you’d better be prepared to deliver. The excitement that filled Center Stage when his band was announced for Progpower XIX was quickly dampened when Redemption honcho Nick Van Dyk revealed that his longtime front-man and BFF Ray Alder (Fates Warning) had amicably left the band, but was hiked way the fuck back up when he introduced Evergrey overlord Tom Englund as Redemption‘s new mic-lord. Twelve months and the additions of DGM uber-shredder Simone Mularoni and keysman Vikram Shankar (Lux Terminus) only heightened expectations.

Redemption did not live up to those expectations. Redemption exceeded those expectations. Mularoni deftly fills the void left by longtime guitarist Bernie Versailles as he recovers from his 2014 aneurysm, humbly showing off just enough to be noticed, but not nearly enough to eclipse the man whose shoes he currently fills. Perched downstage-left is the menacing presence of Mr Shankar, writhing and grimacing like a man possessed while effortlessly delivering some of the most intricate parts ever performed on this stage. The first of many classy moves is delivered during set-opener “Noonday Devil,” where Shankar takes Bernie’s ridiculously flashy guitar solo and makes it all his own, trading off with Mularoni with such ease and ferocity to make Michaels Romeo and Pinella look on in discomfort.

Meanwhile, the towering figure of Tom S. Enlgund stalks the stage without the security blanket that is his guitar. An accomplished axe-man in his own right, Englund finds himself flanked by absurd amounts of talent with only a microphone to protect him. He humbly admits that he’s never been so nervous in his life (though this quip has been edited out), and he clearly has only just begun to grow into his role as a front-man. But the moment you hear him sing is the moment you understand why he was selected for this role. As perfect as Alder’s voice was for Van Dyk’s songs, the distinctive anguish in Englund’s voice adds even greater urgency and immediacy to some of the most personal songs in the prog-metal world. If you thought Redemption’s music hurt for all the right reasons before, just wait til you hear this. 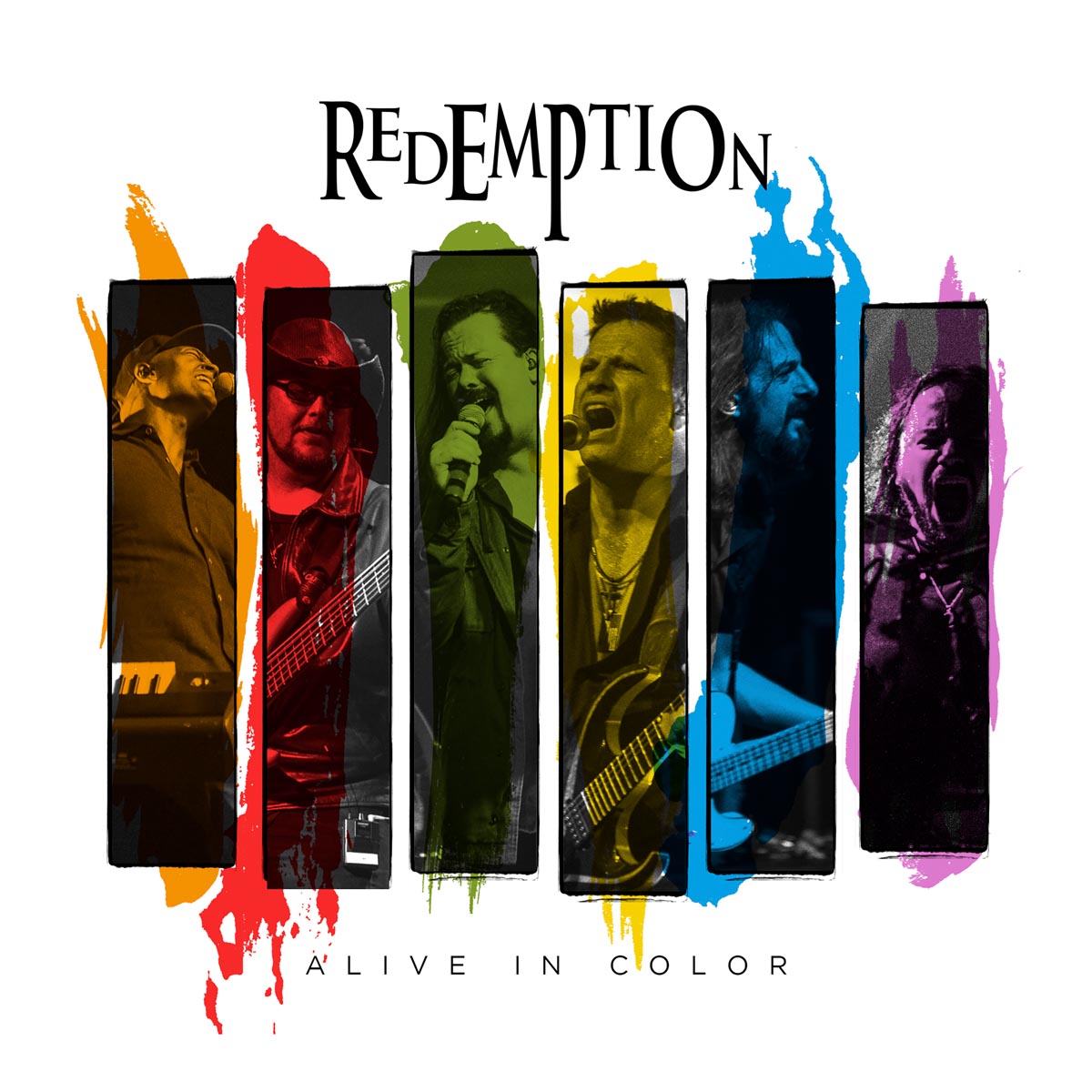 The band ably plows through selections from Englund‘s Redemption debut, 2018’s “Long Night’s Journey Into Day,” as well as “Damaged” from 2016’s “The Art of Loss,” where Englund murders any doubt that he can honor Alder’s legacy without aping it. A little halfway into the set, however, we get Classy Move #2, where Ray Alder himself guests on the first Redemption song he recorded as the band’s front-man. The unannounced visit went over exactly as well as you suspect, with a palpable frenzy filling the entire auditorium as Ray gets the send-off he deserves. Like I said, classy as fuck.

Apparently invigorated by Ray’s performance, Tom takes back the helm for my personal favorite Redemption cut, where his very demeanor indicates a newfound ease. Shankar’s keys illustrating the snowfall emblazoned across the album’s cover, the yearning in Englund’s voice creates a dimension in  “Black and White World” that almost, almost, makes the song his own. What I would have given to hear Tom and Ray duet this bad boy.

As if the night weren’t already full of surprises, Redemption is joined by none other than former Megadeth  guitarist Chris Poland not only for “Indulge in Color,” but for a raucous rendition of Megadeth‘s “Peace Sells” – Poland‘s first performance of which in over thirty years – where drummer Chris Quirarte  does a freaking dead-on impression of Dave Mustaine’s trademark snarls. The Progpower set ends with an absolutely warping performance of “Walls” that literally left my fellow attendees and me dizzy.

Oh yeah, did I forget to mention I was there? I’m the nerd with the red sticker on his camera lens.

In a word, brave. In three, an admirable documentation. Angles I didn't even know were being covered (I saw a single handheld video camera that night, wielded by none other than Patrick Ulleaus) are filmed, edited, and mixed expertly enough to allow me to relive one of the most memorable concerts I've ever attended and get all the same chills I got the first time around