Modernity is something of a vague concept when applied to metal, and can be best understood as an assertion of newness that is relative to an older version of the same stylistic subset. In the specific case of modern death metal of the uniquely Scandinavian persuasion, this can be best understood as a groovier and more compressed version of the sound that was common among members of the old school Stockholm sound and also the somewhat more novel Gothenburg sound that immediately followed it. Within this context is where the Danish melodic death/thrash quartet Pitch Black falls, a band that made a bit of name for themselves back in 2007 when their LP “Designed To Dislike” won the “best debut of the year” award from their nation’s Metal Awards committee, but have fielded a fairly sparse studio output in the 13 years since. However, this band’s fortunes may well be about to turn for the better once again with the release of their 3rd full length studio album “Death & Disbelief.”

The method behind this outfit’s madness is fairly straightforward, drawing heavily from a number of prominent figures in Scandinavia’s grand death metal tradition, but the presentation is quite effective nonetheless. The principle influence upon this cold, mechanistic assault upon the ears is the groove/thrashing model heavily associated with The Haunted, with a strong helping of the more humble and rustic stylings of mid-90s Entombed and Dismember and a side order of the melodic trappings of At The Gates circa “Slaughter Of The Soul.” The stripped down sound has a degree of logic to it given that the band relies upon one guitarist, but even within this context guitarist Pete Storm manages to throw in a few solid guitar solos that are fairly reminiscent of Dimebag Darrel’s highly expressive handiwork. Truth be told, when he isn’t emulating the caustic barks of Marco Aro and Tomas Lindberg, vocalist Daniel Fonseca often channels the gritty trappings of Phil Anselmo and a few names from the 90s groove craze. 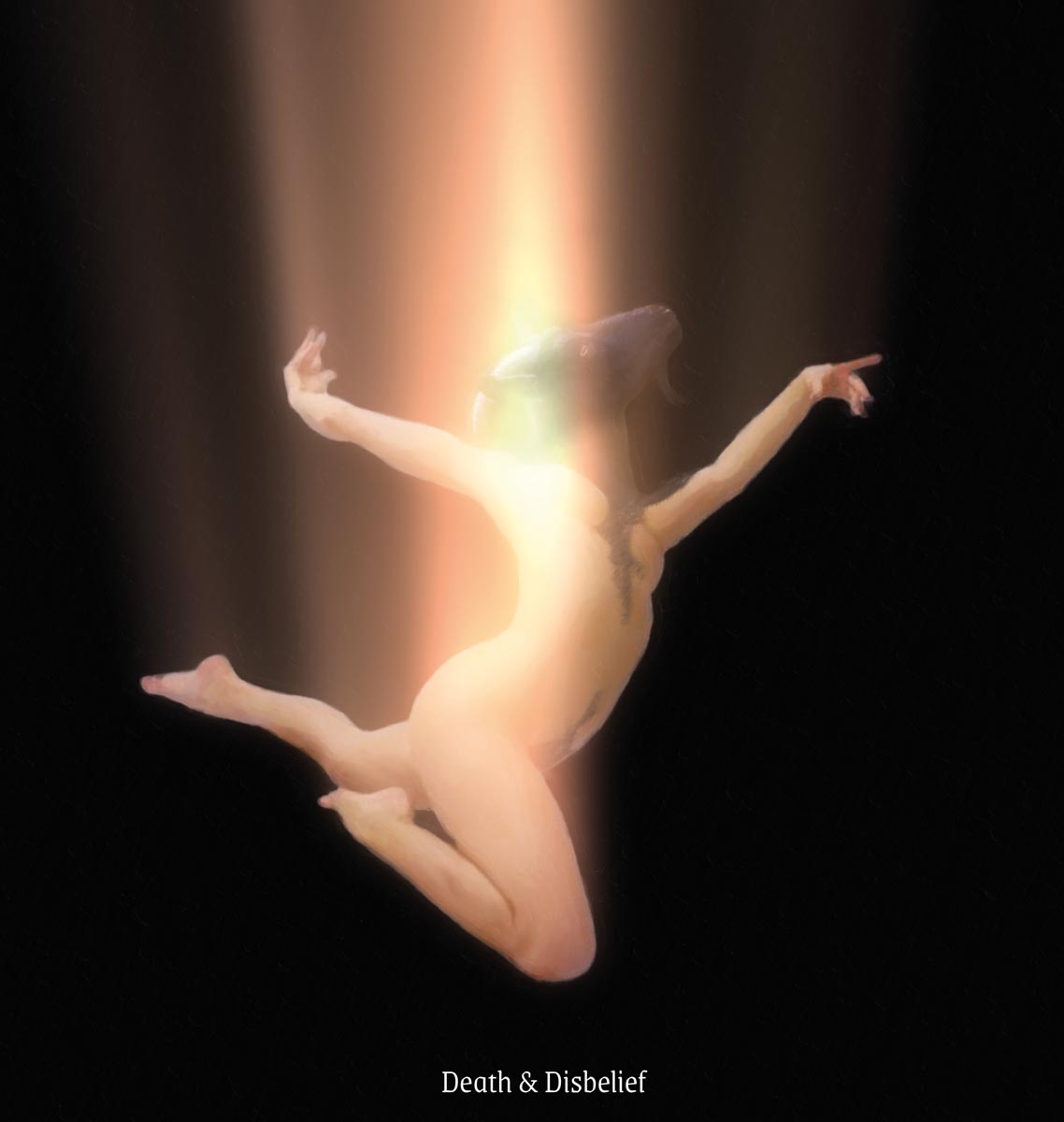 Sailing on a clear, crisp and massive studio production, this album packs a mighty punch and showcases how a simple approach to structure can be kept interesting for over 45 minutes. Up tempo crushers such as “The World Is Mine”, “El Dictator” and “We Expire” are chock full of punishing thrash riffs and blur the lines between the band’s Scandinavian roots and the modern thrashing sound of current Sepultura quite effectively. Slower numbers like “Erase My Race” and “I Live In A Grave” mix in some more haunting parts and take a few cues from the more doom-tinged aesthetic of Entombed’s mid-90s handiwork, though the chorus segments feature more of a groove metal gruff performance out of Fonseca that works as a sing-along hook. But the absolute coup de grace of this album’s eleven track roster is the dreary mid-paced groove machine turned nod to At The Gates “Blood Tracking”, which comes with a brilliantly placed dialogue clip from a John Malkovich film to add to the song’s mixture of rage and creepiness.

While this largely relies upon familiar stylistic trappings, this is an album that really brings home the intensity and makes a standard verse/chorus song structure work on a level that should appeal to the death metal crowd. Likewise, one need only take a short sampling of chugging groove monsters like “Loco Motive” and “Crumbling Sands” to catch the band’s heavy affinity for the likes of Pantera and Lamb Of God. It’s less a throwback to the 90s than it is a modern restatement of the same concept, featuring a truly colossal sound between the thunderous roar of the rhythm section and the punchy riff work of the guitar. The intensity level is about roughly equal to that of the mid-2000s output of The Crown, though it’s a bit less frenetic and fancy. It doesn’t set out to reinvent the wheel, but it puts the pedal to the metal with the set of wheels that has been provided to it, and plows through a number of recent outings by a number of better known bands in this style.

Though chasing a cumulative output that is fairly sparse, the latest offering out of this Danish death thrashing fold proves a formidable example of how simplicity is not the enemy of aggression and power.