Although 2020 has been pretty chaotic generally speaking, when it comes to music it brought quite a few excellent releases so far. Vancouver prog death metal five-piece Neck of the Woods have returned with the release of “The Annex of Ire,” out now via Pelagic Records, an album which sees the band taking giant steps forward the next big thing on the metal scene.

“The Annex of Ire” is not my first encounter with the Canadians. Their full-length debut “The Passenger” was one of my most listened releases of 2017, no matter the fact it was launched in September. Right off the bat it proved to be a very captivating listen, and for that I approached “The Annex of Ire” carefully. It is well known that expectations are usually dreadful, but no matter how resisting one can be, these assumptions are buried in the back of our minds. Suffice to say, despite some great things I had heard about “The Annex of Ire,” my expectations weren’t exactly surging through the roof.

Upon the first listen of the new release, I found myself paralyzed. From that moment on, I was sure I have heard the flawless apex of a group that was really going places. Don’t misunderstand me, “The Passenger” was an exhilarating listen, but this new record goes above and beyond it. Not that I’m bragging, but three days into listening to The Annex of Ire, I have listened to it over 20 times.

One of the obvious things with the new album is that Neck of the Woods have shifted towards death metal more in comparison with the previous album, and there is quite a bit of prog-rock sensibility threaded through the record’s seven tracks. Kicking the album off with an ambient intro and a nice acoustic passage, the title track sets the tone for the 38-minute release, melding traditional strengths of death metal and mind-numbing technicality. Switching between the pounding heaviness and enchanting acoustic melodies is done with the eyes-opening finesse and ease that comes across as natural at this level of craftsmanship and execution.

After the opening number, “Ambivalence” is a welcoming change of course that navigates through more intense and brisk soundscapes, all spiced with a spine-tingling guitar solo. Speaking of guitars, Dave Carr and Ron Holloway are full of impressive, unpredictable tricks—one of them being the delicious guitar solo on “Skin Your Teeth,” which may come across as a mismatch after the opening riff sequence, but it just clicks into place carried over to the next, very Opeth-ian segment. 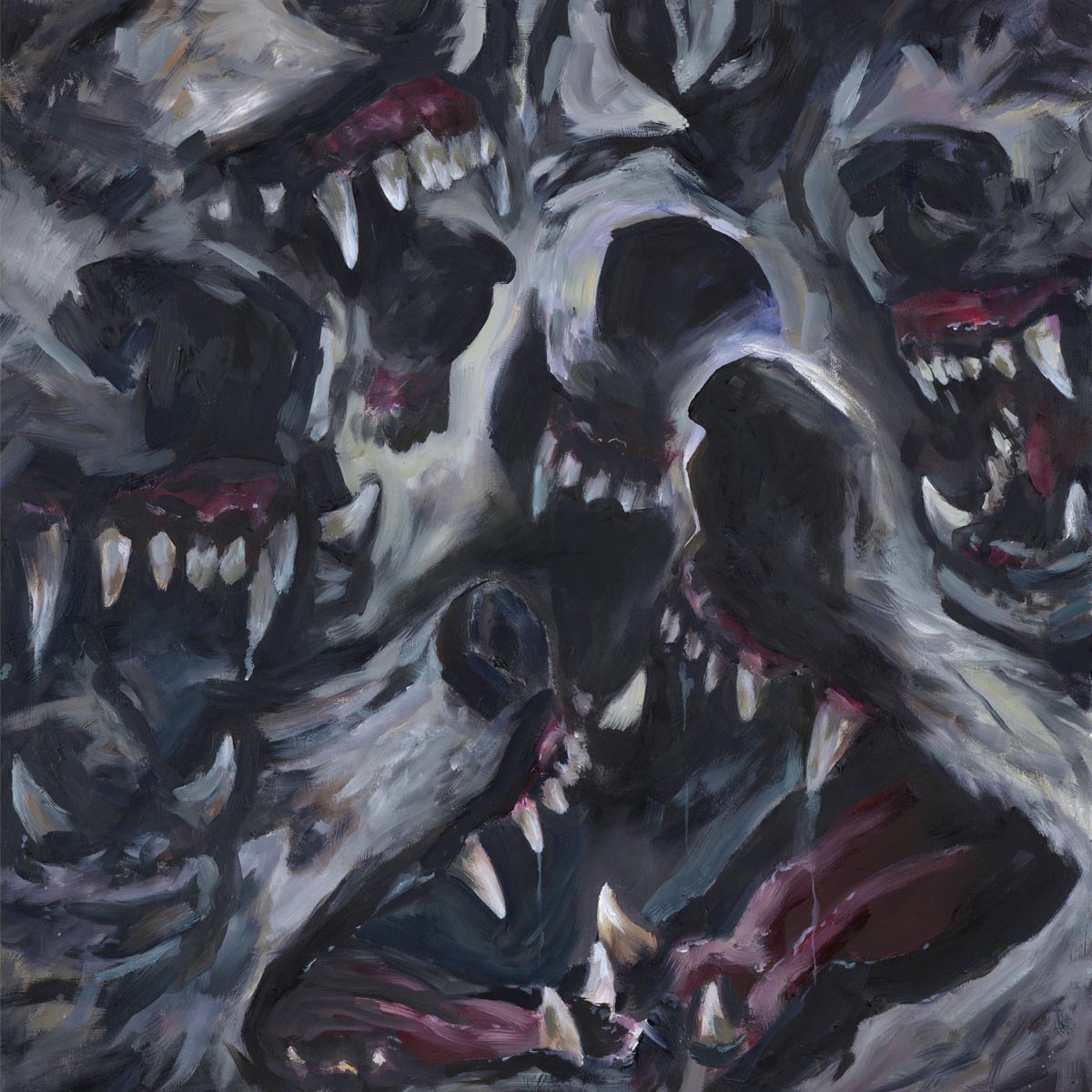 “The Annex of Ire” Album Artwork

The songs that grab interest are the ones that exude diversity. Tracks such “Crosshairs Will Shift” and its follow-up “Strange Consolation” are just two of the highlights found on the otherwise distinctive release. For the most part (but not always), these tracks give up a bit of punch to the advantage of fully-loaded melodic death metal that is intense, and swift to smoothly shift from one melody to the next.

On “The Annex of Ire,” Neck of the Woods are at their creative peak, going through a more varied set of songs than it was the case on their previous works. The world may not be at its best right now, but with the music of this creative caliber there is plenty of brilliance to be found and make this same world a bit better place.

“The Annex of Ire” Track-Listing:

Canadian progressive death metal purveyors have followed up on their 2017’s full-length debut “The Passenger” with an even more diverse release. The band’s Pelagic Records debut “The Annex of Ire” is intense and sophisticated in an equal measure.