I must confess I’m a sucker for live albums. Although accustomed to mostly listening to studio efforts, I absolutely love to collect great live recordings. The best live albums I own are the result of catching the artists at their peak, those that illustrate the best of what the band is capable of, and as a result, are incredibly valuable to an artist’s catalogue. Nonetheless, not every single musical act, despite the talent of its members, is capable to produce a memorable live recording where the vibe and energy of the live performance is faithfully represented. Live music is just better, at least empirically speaking and from my point of view. As a result of my taste I have a rather ample collection of live recordings, in every imaginable format: CD, vinyl, DVD and Blu Ray. And today I want to write about one of my latest additions, a 2CD/DVD release that absolutely floored me at all levels, one I sincerely consider to be amongst the three best live albums of the year 2017.

I’m not a huge neo-progressive rock fan. I do own several of the sub-genre landmark recordings like Marillion’s “Script for a Jester’s Tears” and Pallas’ “The Sentinel” to name a few, but as the years passed my musical inclinations have evolved, with the neo and symphonic prog-rock exponentially taking more and more of a back seat to more experimental, angular, quirky progressive music. I’d be hard-pressed to include a neo-progressive album as one of my favorites records of the last 4 years, with a sole exception: Mystery‘s “Delusion Rain”. A project of French Canadian guitarist/lyricist/producer Michel St-Père, Mystery took form in 1986 as a six-member outfit. Over the years, Mystery‘s has undergone several line-up changes (The last of them when former singer Benoit David left to a brief career with Yes) and its style has evolved from AOR (Styx, Asia) to more adventurous art-rock properly mixed with progressive-rock elements. They have a clarity and consistency, a masterful command of melody and chord progressions and a solid confidence that puts them in your face but in an emotional, sympathetic way. Their music spins around St-Père’s guitar playing, which is well executed yet appropriately restrained, while the sweeping atmospherics, and the emotion-charged, expressive vocals do the rest. Mystery is not the type of band which will dazzle you with over-the-top technical prowess, but you will appreciate their strong melodies, elegant arrangements and attention to detail. And is precisely a live album from this Canadian’s sextet, entitled Second Home the subject of this late review. 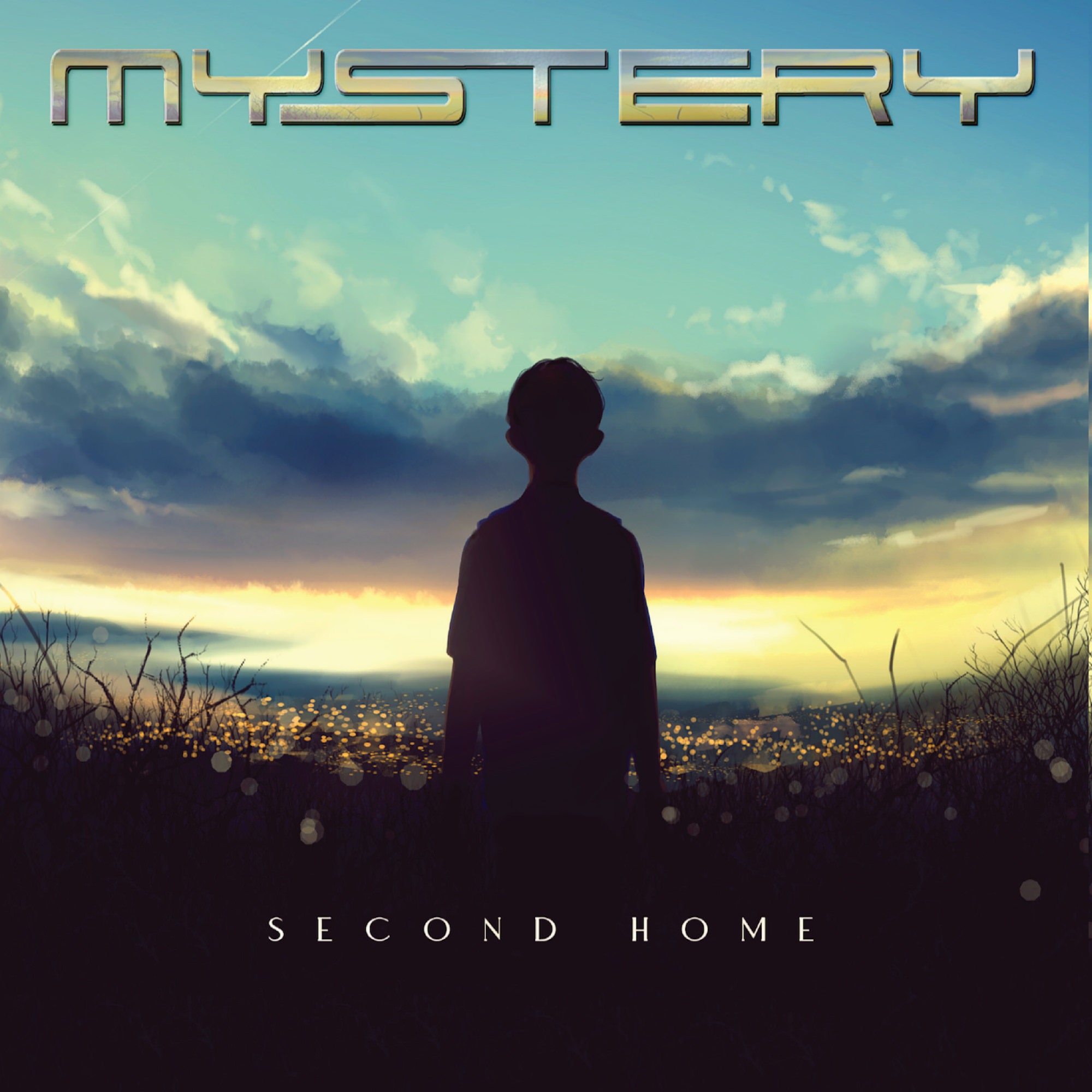 Second Home comes in two flavors: a double CD set including 3 bonus songs not included in the video recording (as they were performed at a different moment in time) and a DVD featuring the main 11-songs set. Recorded live on April 3rd, 2016 while the band headlined the ProgDreams V Festival in the Netherlands, Second Home is the second live album from Mystery recorded at the legendary Cultuurpodium Borderij in Zoetermeer, and the release title steams from how comfortable the band feels playing in that particular venue. On par with their studio releases this DVD/Live album showcases the band’s proverbial care to all the production aspects: pristine camera work, crisp and detailed video editing and sparkling yet loud sonic quality, which each instrument seamlessly audibles in the mix. The sound burst out in the speakers, exuberant and punchy, conveying the directness of the live environment quite well. My only complaint here is that I feel this release merited to see the light of day in the form of a full high definition package instead of the standard definition DVD. Since the promotional YouTube material available is actually filmed in 1080p I can always hope for a  Blu Ray edition to be released at some point in the future.

Thoughtfully selected, the setlist reaches across six studio albums, providing an insightful look into the band’s back catalogue, masterfully complemented with a more preponderant presence of cuts from their last (and frankly stunning if you ask me) studio release “Delusion Rain”. Precisely its title track lifts the album curtains, setting the overall vibe for what will come during the next 12 tracks: bombastic and gorgeous melodies, great singing and lyrics, heart-wrenching melodic hooks, tasteful and wonderfully controlled guitar solos, walloping symphonic keys, hugely chunky bass, and naturally vibrant and precise drumming, yet nothing over-the-top or overdone. There are several highlight moments throughout the set: The gargantuan twenty-two-minute epic “Through Different Eyes” brings up a chorus soaked in ethereal fragility accompanied by some brooding, moody thick atmospheres and a grand symphonic synth finale, in addition to Jean Pageau really showcasing his versatile vocal range. “The Last Glass of Wine” is a fine example of neo-prog crafted to perfection, loaded up with dynamic rhythms that are never overtly mellow or sugary, succinct soloing and laying homage to the ebb and flow of the highly melodic arrangements. “If You See Her” is a sublime prog-ballad embellished with luscious keyboards, proving that this band knows how to impact the jaded listener by seeking out their attention, not by some exultant soloing display but by recalling the simply accessible beauty that surrounds us, in all sensorial forms. I could go on and on, but I feel I’m drooling over a bit too much.

In the performance department the band collectively excels, with both guitarists Sylvain Moineau and Michel St-Père expertly weaving all manners of sublime electric and acoustic passages and Jean-Sebastien Goyette’s rumbling drumming lifting the music proportionally with slick time-changes and effortlessly transitions skillfully executed. Relatively newly instated as the singer, Jean Pagaeu effortlessly belts out each line, delivering a deeply warm vocal tone exuding finesse and sentiment. His voice carries out so much raw emotion in certain moments (The beginning of “Another Day” for instance) that is entirely heart-rending. He also plays keytar and a delightful flute part during “A Song for You”, a track dedicated to all their fans. 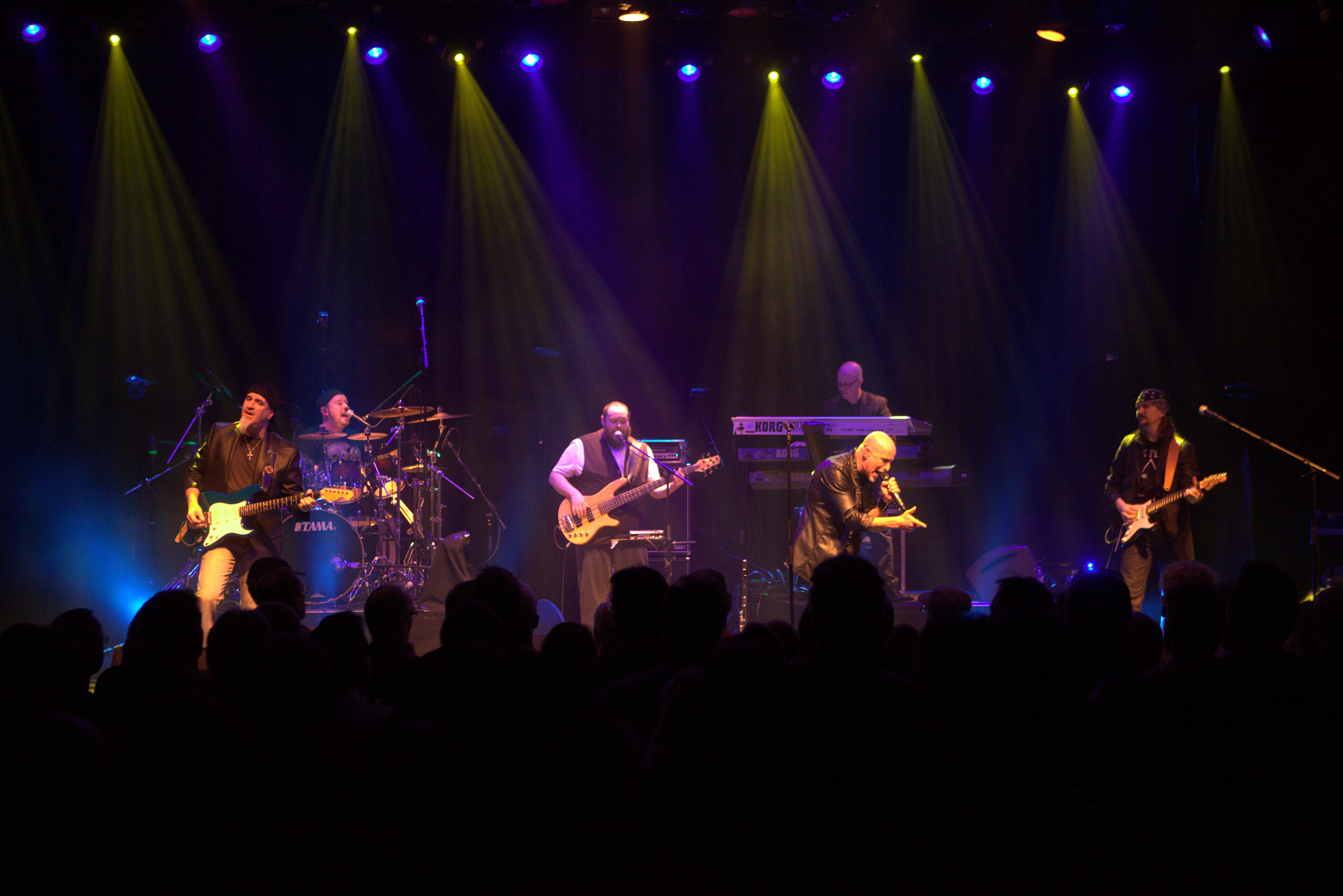 If you ask me, I wouldn’t be able to tell you what it is about this band that connects with me in so many levels and moves me. Mystery are one of the best examples of a musical collective that successfully crosses over between progressive and accessible (almost radio-friendly) rock, always placing the importance of an actual strong and melodic tune well before lengthy drawn-out soloing. Second Home is an outright victory for song-based melodic prog-rock, one that gives the listener a taste of a band in top form, willing to create, to innovate and to really push the boundaries of what they want to do. Consistently appealing, elegant and for moments exuberant, this is music that while not ground-breaking or pioneering, pushes all the right buttons, chock full of delicacy, strength, authority and grandiloquence. An absolute winner and the ideal introduction for the unaware fan to a world of Mystery, I’d venture to say this is about as good as neo-prog can get. Highly recommended, I’m sure I’ll be writing about this record again before the year ends. Bravo!

“…Leave all your fear behind, let your heart rule your mind, allow your dreams to come alive…” 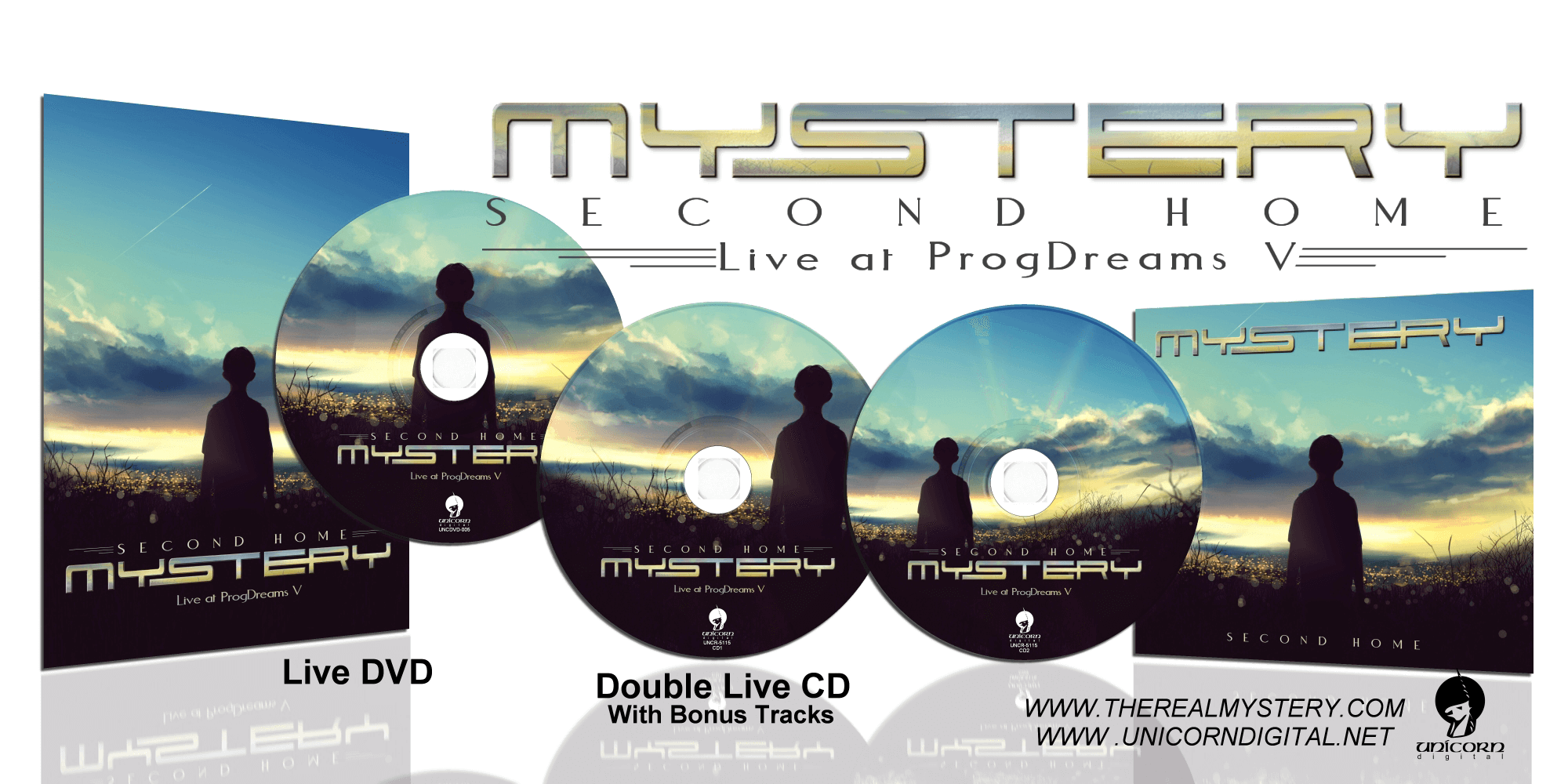 * Bonus tracks only present in the 2 CD release, recorded at the Boerderij Cultuurpodium, Zoetermmer, Netherlands. October 17, 2015