Hailing from Germany, the curiously titled Mrs. Kite have won the “German rock & pop award” for “best progressive band” three times. This might explain why their new album “Flickering Lights” sounds as exciting as it does. With strong instrumentation and all band members being able to offer backing vocals in addition to lead singer Florian Schuch (singing in English), this quartet offers a cohesive presence that can cover moody atmospheres or hard-hitting attacks with ease. The listener will undoubtedly hear many influences informing Mrs. Kite’s sound, ranging from Pink Floyd to Haken to Spock’s Beard. But reigning supreme above these inspirations is one clear calling card: Porcupine Tree. If this sounds like appealing territory to your tastes, then read on.

Perhaps it would be most foundational to look at Mrs. Kite’s strengths from the ground up. Starting with the production and engineering, the band sounds impressively pristine. The drum mix alone is worth the price of admission thanks to Dirk Brouns, boasting a full and spacious range. What a pleasure it would be if all albums sounded this good. Philipp Verenkotte is a skilled drummer whose performance makes the most of the mix and is a highlight throughout the recording. Complimented by Lukas Preußer on bass who carries an inventive and dark approach, the rhythm section is in a solid place to realize the songwriting provided by brothers Ferdinand and Florian Schuch. Florian’s voice at times approaches RPWL’s Yogi Lang in its most searching, while his understated keyboard choices effectively support the pieces without flashy technique. Meanwhile Ferdinand’s guitar range is diverse throughout the album, from textured layering to crunching attack to satisfying solo jams. Most of the material carries a darker vibe which comes as no surprise given their primary influences, but there still is a lightness offered through their flickering lights.

For better or worse, it’s almost impossible to comment on much of the material without making comparisons to Porcupine Tree. This factor is as true in the songwriting as it is in the players themselves: Verenkotte impresses with his best Gavin Harrison inspirations, while Preußer and Schuch seem to emulate Colin Edwin and Richard Barbieri respectively. Ferdinand branches out a bit more on guitar, but there’s still plenty of wah and flange effects on his guitar a la Steven Wilson. Moreover, the chord changes and vocal choices are sometimes not only “inspired” but nearly directly lifted from the Tree or other influences. This isn’t as distasteful as it sounds, for there’s plenty of strong original melodies and arrangements as well. Perhaps it’s best to look at these direct quotes as tributes to their heroes. Still, with a band this talented there’s really no reason to rely too heavily on any particular inspiration and they would do well to focus on forging a more unique identity in the future. 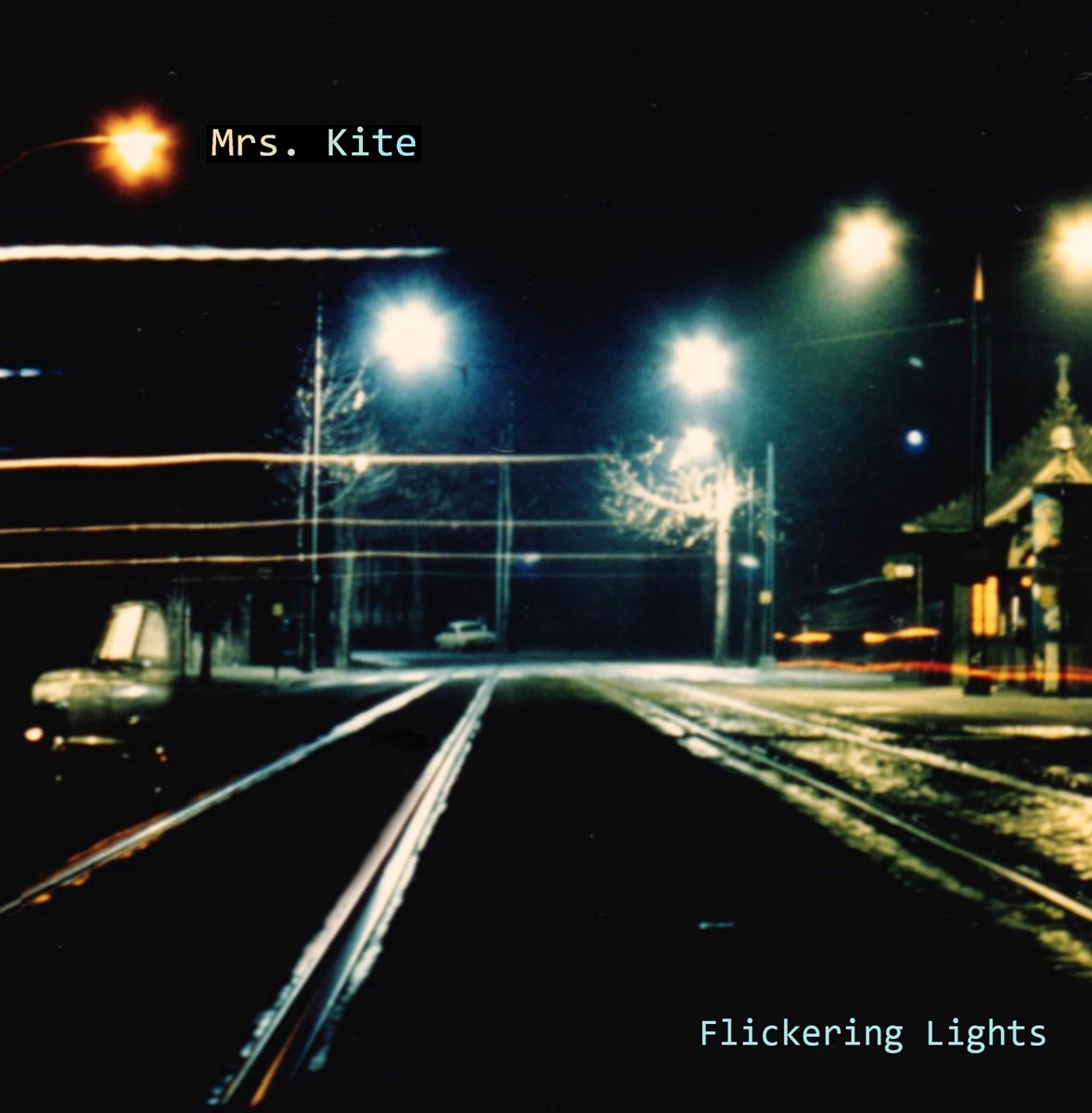 With all of that being said, the tracks on this album are damn enjoyable. “Just Some Flickering Lights” opens with angular jabs that immediately reveal the strength of Verenkotte on the kit and the diversity of tones that the band is capable of. Meanwhile, “Man In a Shed, Part II” is a haunting exploration of light and shade and one of the album highlights. “By the Lake” deftly combines relaxed acoustic meanderings with a driving chorus section as “Questions” effectively builds on a simple piano pattern to open up a wide palette for Verenkotte to riff upon. However, “The Old Man” might be the most satisfying of the lot, a full-on Porcupine homage that runs over 11 minutes. Starting with piano, bass harmonics and lovely clean guitar playing octaves, this spacious piece takes its time developing its many rich sections. That vocal riff from “Heartattack In A Lay By” doesn’t really need to be there, but as mentioned before, let’s view this as a tribute. The grandeur of heavy guitars later on is completely satisfying, and even if a guitar solo and vocals remind a bit of Opeth, it ends in a glorious rush.

Running over an hour, there is plenty of material on “Flickering Lights” for the band to make their point. What they may lack in originality is more than made up for in performance and attention to detail. And let’s face it, we likely won’t be hearing any more from Porcupine Tree, so why not indulge in a band who puts their own spin on the vibe with fine songwriting of their own? Again, Mrs. Kite has the skills to fly in whichever skies they want. For now, the flickering lights that beckon on these tracks are worthy illumination for you to explore.

Unknown to the prog world at large, the German quartet “Mrs. Kite” offers impressive performance and production values while incorporating many familiar sounds of modern prog. Fans of Porcupine Tree should pay attention to this hour-long journey filled with an intoxicating blend of acoustic and electric guitars, keys and particularly satisfying percussion