Having first emerged in the jaws of thrash and steeped in death, Mr. Bungle fell silent in 1999 after three full-length albums. Their debut was in the form of an demo titled “The Raging Wrath of the Easter Bunny” in 1986, including eight original tracks that went all-in on the aggression. As they grew over the next thirteen years their style shifted slightly towards the avant-garde, driving in on more experimental tones as the metal landscape grew and evolved around them. These first albums and demos were the result of young, eager musicians leaning headfirst into aggression and the cheerful bite that came with singing about whatever they wanted: no rules, no boundaries. And rather than taking a more serious affinity for the devilish reputation of their chosen genre, “The Raging Wrath of the Easter Bunny” is littered with more sophomoric titles such as “Anarchy Up Your Anus” and “Spreading the Thighs of Death.” Part clever, part shock-value, and one-hundred-percent instrumental intensity.

Despite their dormant period, lasting just over two decades, Mr. Bungle rises from the ashes (or hell, one can’t be certain) for a re-recording of their debut demo. Aptly named, 2020 sees itself crowned with the fury of “The Raging Wrath of the Easter Bunny Demo.” While the album title is busy tying tongues, the musical content is ready to blow minds. The 1986 original was a tentative foray that bubbled with excitement, but also was stuttered by eager young musicians still finding their footing. 34 years has afforded those eager young minds a wealth of experience, a fair deal of musical maturity, and an attitude just as sharp as ever. Two members from the first demo have returned as Mr. Bungle’s cornerstone, being original vocalist Mike Patton and bass player Trevor Dunn. The former now carries a significant weight on his name, Patton known for his time as the front-man of Faith No More. Patton and Dunn remained close over the years over various creative projects outside of Mr. Bungle, and their chemistry shows through with brilliant strength in this latest rendition of “Easter Bunny Demo.” Their longtime relationship is further colored by the addition of other experienced thrash musicians, including the fabled Anthrax guitarist Scott Ian.

Though the material may be from an earlier era, from the very opening track there is nothing that sounds in the theory of mere ‘recycling.’ A foreboding atmosphere is established within moments, the suspense building throughout “Grizzly Adams” sets the stage for an unparalleled shred-fest to come. Those first two tracks are the shortest and most aggressive bites, coming in at three minutes and shorter, both in the vein of what one thinks of when they imagine a thrash-metal prototype. But Mr. Bungle truly ups the ante when it comes to the heart-pounding rollercoaster of “Hypocrites/Habla Espanol O Muere.” Though an S.O.D. cover, it was as though it were built for Patton’s pipes and drummer Dave Lombardo’s precision. Strong bass lines set the sails for a ride through turbulent waters, Ian’s riffage striking light lightning on the stormy seas of Patton’s rasping screams.

Not the only cover on the album, the reformed and rejuvenated Mr. Bungle show their chops on “Loss For Words,” a Corrosion of Conformity cover. Speed and dexterity, as well as a stunning thrash-injected flair, meld the covers beautifully alongside Mr. Bungle’s original work. Their placement in the album is also notable: rather than being lumped at the end as a tributary afterthought, they are seamlessly integrated into the rest of “Easter Bunny Demo.” “Bungle Grind,” the follow up to “Habla Espanol O Muere” seems as though it were always meant to be the former’s sequel. From thunderous drums to a galloping guitar which soaks up every ounce of spotlight, “Bungle Grind” is teeming with as much enthusiasm as it is technical skill. There’s also the more experimental, alternative forays such as the anguished howls of “Methematics,” a nine-minute behemoth which settles itself comfortably at the halfway point. It’s a bit of an interesting choice to plunk down something of a sonic slog in the middle of more tempo-happy fare, and after a number of listens it’s still difficult to discern if this quirk was as calculated as it was the result of three decades more of experimentation on Patton’s part. 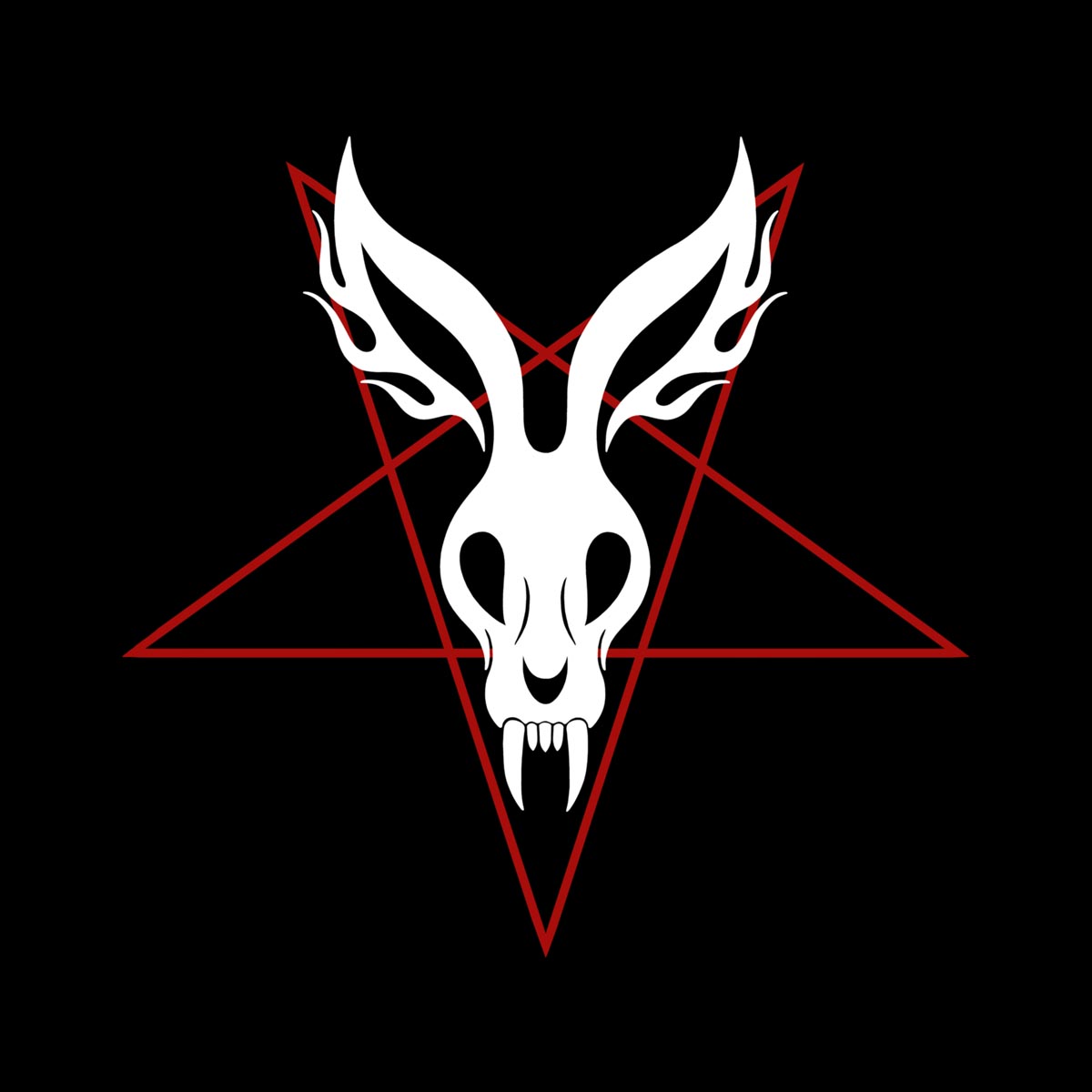 “The Raging Wrath of the Easter Bunny Demo” Album Artwork

By all accounts, “Easter Bunny Demo” is a non-stop, face-melting shred-fest. And in this case non-stop truly means non-stop. By the time “Glutton for Punishment” rolls around, it feels as though the listener has been dragged along for a marathon that will leave their fingers blistered in sympathy and head spinning. “Gluttony” is a word that fits well for an album that is so rich with material, but it is also fitting for the fact that there’s hardly any brightness in the instrumental palette to pull away from the dense technicality. “Easter Bunny Demo” is a cheesecake of solid thrash, pushing relentlessly on songs that are more than six minutes long without a moment to so much as gasp for air. Were the album any shorter, the relentlessness might be more easily digested. But at almost an hour long, as intriguing and individually engaging as each track is, “Easter Bunny Demo” sometimes proves a tough course to swallow.

They’re back, and they’re better than ever: that’s “The Raging Wrath of the Easter Bunny Demo” in a nutshell. New original songs, all of the old songs given new life, and a handful of covers come together for something bright and brilliant. Not without its flaws, the new era of Mr. Bungle sees old and new faces from both the band’s original incarnation as well as the hallowed halls of thrash for an album like no other. If nothing else, the unique flare driving this creation pulls it apart from this year’s other releases, and lines it up to be something fans will name as a reason to keep coming back for more

“The Raging Wrath of the Easter Bunny Demo” Track-listing:

For a masterful display of thrash which melds together musical expertise and a long-lived passion, look no further than Mr. Bungle's reanimated rendition of their original demo. "The Raging Wrath of the Easter Bunny Demo" is technical, fierce, and everything their fans have been waiting almost two decades for.