When you discover a new favorite band, you want to shout their name from the rooftops. One of the perks of being a music journalist is having a megaphone to help spread the good word. Case in point: the 8-piece ensemble from Norway curiously titled MEER have just released one of the best albums of this barely-nascent new year. Now you know. The title of the band is an intentionally ambiguous juxtaposition of translations ranging from “ocean”, “more”, “lake”, “peace” in various languages. Self-described as an alternative-progressive-pop-orchestra, that’s about as close a description as anyone might pin on them, which roughly translates to our inevitable conclusion: most music fans are going to find something to love about them.

The strengths of MEER are multi-faceted. To begin with, there are not just one but two lead vocalists, each one surpassing what you’ll find in most of MEER’s peers. Their delivery is impassioned, artful and convincing. That one is a man and the other a women (siblings, in fact) adds even more to MEER’s wide-reaching arc. Then we have the additions of violin and viola to the traditional instrumentation of piano, guitar, bass and drums. A full orchestra indeed, rounded off with a well-balanced production which can make each member’s contributions sparkle. All of this promise would be beside the point without inspired material and in that regard MEER unquestionably succeed, having laid down 11 sumptuous original compositions and one re-invented cover song as a bonus track. “Playing House” sounds great upon first listening and only gets increasingly addictive with repeated plays.

The opening three tracks make the case without batting an eyelash. “Picking Up the Pieces” conveys the scope of the band, from the opening piano motifs leading into a lead line performed on the strings, to Johanne Kippersund’s vocal entrance, later entrancingly harmonized by Knut Kippersund on “and all this time we’re waiting”. As with many MEER tracks, the piece builds and builds in a beautiful blend of indie orchestrated prog, overpowering the listener as much with emotion as with layers of instruments. We launch next into “Beehive”, a showpiece for Johanne’s coquettish vocals – later erupting as the piece progresses – which will certainly catch the ear of “Bent Knee” fans. “Lady Madonna, Helen of Troy, she’s Cleopatra, she’s your Medusa destroyed,” sings the chorus before the piece ends dangerously with, “She’ll stick your head in the beehive!” Not to be outdone, Knut delivers his own moving lead vocals on the subsequent “All At Sea”, a highlight of the album which calls to mind both The Dear Hunter and Leprous’ latest album “Pitfalls”. Boasting spine-tingling songwriting, performances and arrangements, these three songs alone would deservedly make MEER chart toppers. 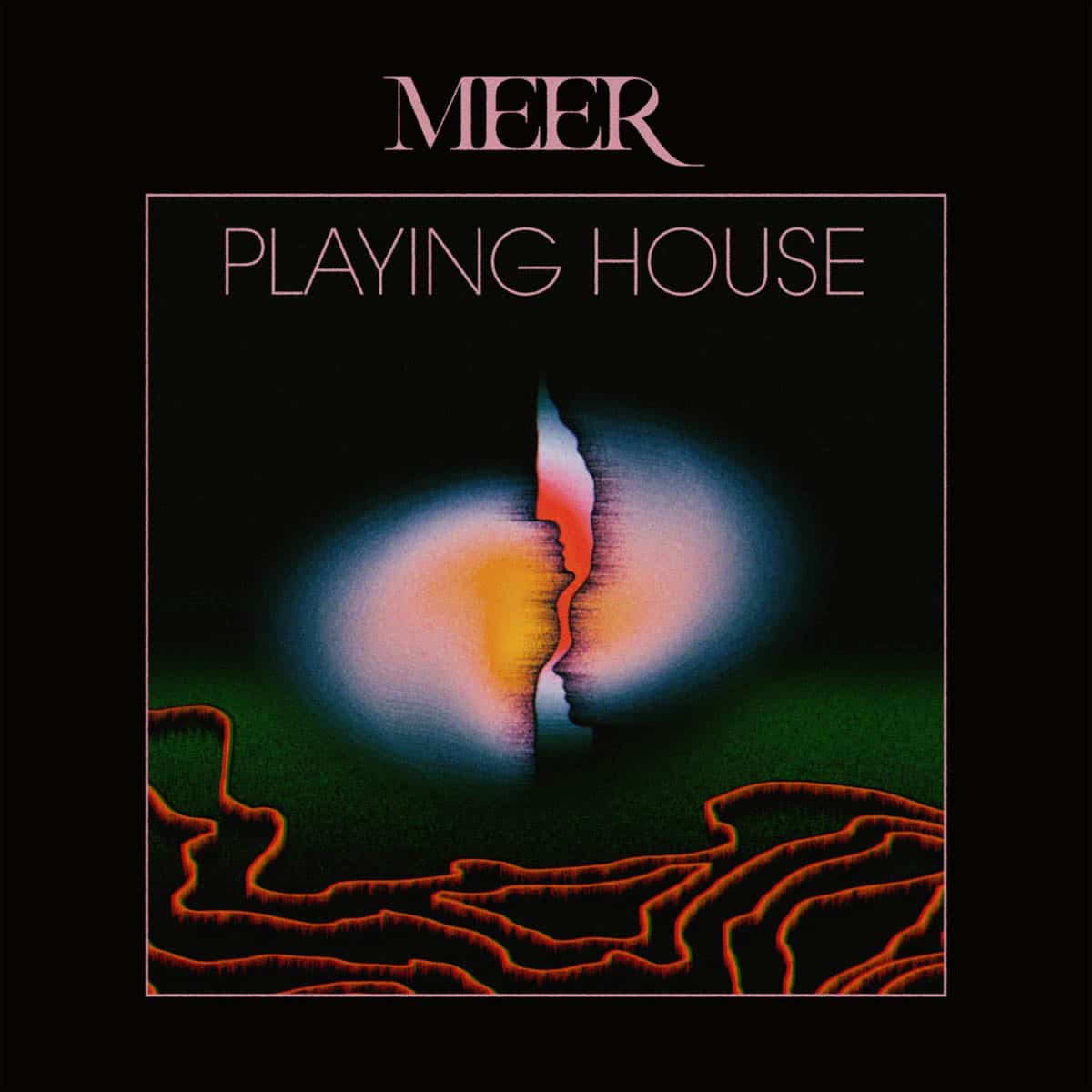 Fortunately, the rest of the album sustains this opening salvo and sometimes surpasses it. Johanne dazzles on the intoxicating “Honey”, paces herself guardedly on the vulnerable “You Were a Drum” and surprises with an unexpectedly enigmatic cover of Whitesnake’s “Here I Go Again” (yes, you read that right) which proves itself to be a gem of a bonus track at the end of the album. Meanwhile, Knut’s utterly devastating “Where Do We Go From Here”, spaciously accompanied by Eivind Strømstad’s ambient guitar, is a marvel. His lead vocal on “Across the Ocean” is an anthemic centerpiece of the album, uplifting and yearning all at once. Sometimes both singers are equally featured such as on the playfully dynamic “She Goes”, their staccato lines beautifully riding overtop the bass rhythm as strings, guitar effects and drums make their delicious entrance. “Lay It Down” provides the ultimate closing to the original material on the album. As it builds to a frenzied climax of strings amidst pounding guitar, bass and drums and then breaks for two seconds of silence, the listener expects the final piano chord from “A Day In The Life” to be hit to seal the album; instead, the band triumphantly launches back into the chorus to the amazement and joy of the listener. Gasp-inducing.

Comprised of equal parts indie, prog, rock and chamber pop, the 8-piece Norwegian ensemble MEER have created a little masterpiece in “Playing House”. Featuring stunning songwriting and arrangements, delivered by lead male & female vocalists, this is an album that belongs in every music lover’s collection.