Grammy nominated recording artist and legendary guitarist (as well as recently appointed Ambassador of Japan Heritage to promote the country’s upcoming Olympic games) Marty Friedman will release his new album entitled “Wall of Sound” in a couple of days, the much anticipated follow up to his Billboard charting album, INFERNO. Marty is not your typical average shredder axeman, and in fact he doesn’t like the term “shredder” for all the right reasons. I don’t think he needs any introduction, but in the unlikely case that you stumbled upon this article while searching for something else and you have never heard of him before; I would sum up his beyond impressive resume and otherworldly guitar-playing skills in a single sentence: For me Marty Friedman belongs to a selected elite of maestros of the six strings, he posses a unique and wonderful tone and sports a very unorthodox picking technique. His versatility is endless, he is the kind of guitarist you expect to be able to play anything (I would love to see him playing a blues one day), which is precisely what makes him special. 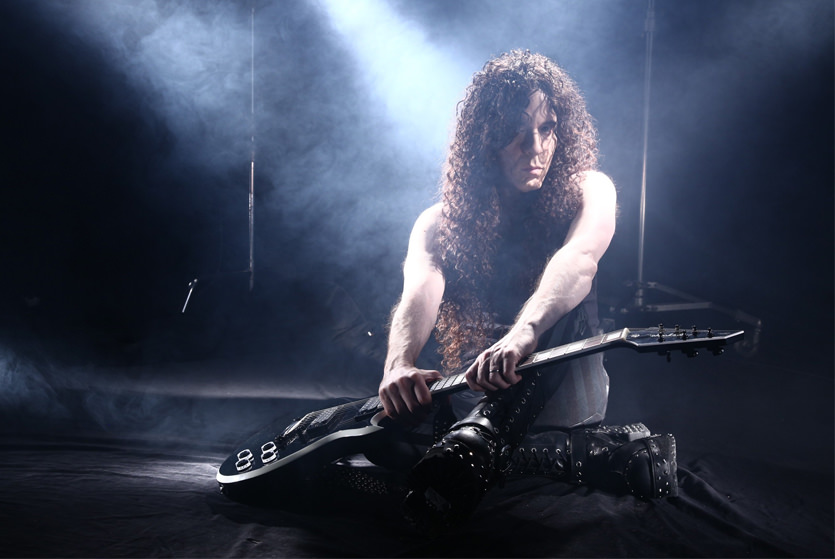 Despite in the vast majority of the cases those who haven’t followed his solo career would associate his name mainly to Megadeth and Cacophony, he hasn’t stopped producing beautiful, sometimes experimental yet always extremely well-written music for the last 10 years. His most underrated and less known albums like the ambient and superb “Scenes” (I hope he decides to tour that album in the States one day) and “Introduction” hold a special place in my collection. Moreover, let’s be honest: stepping away due to creative differences from one of the most important names in the heavy metal history and attempting to forge a successful career as a solo artist required a great amount of balls and a bigger one of talent.

“Wall of Sound” is for these ears a natural progression from its predecessor “Inferno”, natural for a musician of such caliber who is not afraid to venture into the uncharted and the unexpected. Once again, Friedman assembled an incredible and diverse group of musicians to record and guest on “Wall of Sound”. His core recording band is made up of Anup Sastry, a modern whiz kid sharing drum duties with uber-veteran Gregg Bissonette, and Japanese bassist Kiyoshi who is undisputedly the most aggressive female bassist on Earth. Guests include Jinxx of Black Veil Brides and Shiv Mehra of Deafheaven, and Jorgen Munkeby of Shining lends his voice to the only non-instrumental track on the album. 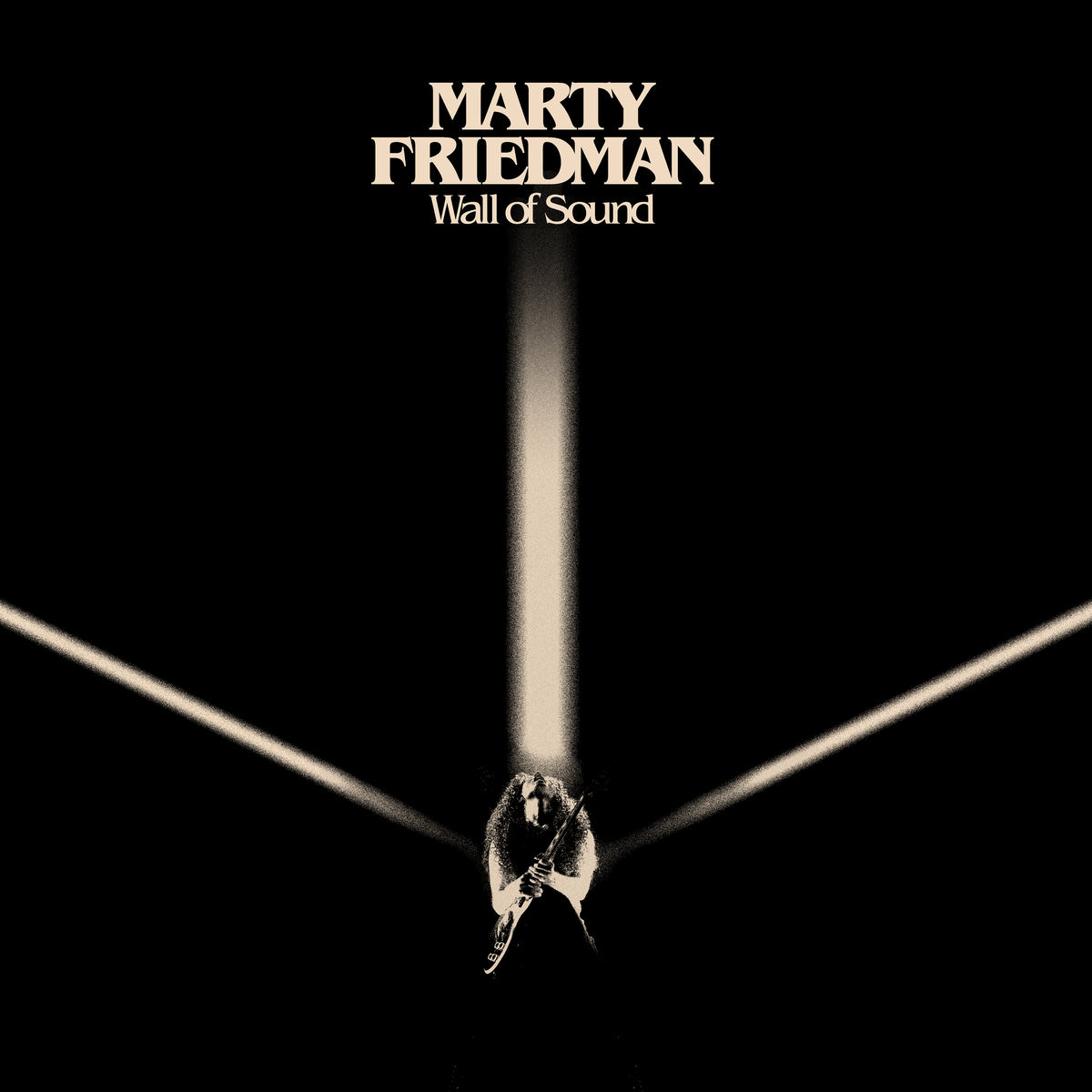 I am not going to attempt to write a track-by-track review, but instead offer you a more general overview, as this is a record that is better experimented and listened to, than told about. What’s the music like? Is pure Marty Friedman on steroids. At any given moment, in any given song there is so much going on that you surely will need more that 2 or 3 full listens to fully discover all the nuances. This is the kind of record that will frequently make you turn your head towards your speakers regardless how busy or focused you can be while doing something else. Marty has crafted a collection of 10 high-octane new songs that will truly destroy your preconceived notions of instrumental music with a heavy metal side. However, make no mistake; this is not just a furiously paced, crushing, in-your-face album.

Atmospheric soundscapes intertwine themselves with full-blown orchestral melodies, violin, cello, piano and Marty’s signature “full of feeling” emotional solos, with progressive metal elements frequently creeping in among the constant twist and turns. The mixing of many different styles of music you would not initially associate with Marty makes the listening experience much more rewarding, the songs are so very different from each other and wrapped with such a clever combinations of harmonies that you can find a death-metal like riff now and a saxophone solo later on. “Wall of Sound” is actually a hard-to-define album, and Marty’s explosive and majestic playing makes it almost genre-bending.  His one of a kind approach in the progression of the melodic lines, and his distinctive and phenomenal phrasing is the true key element that turns the rhythm from challenging to frantic, from a complex speedy-thrash pattern to an infused passage, all of this without falling into the temptation of guitar wankery.

A perfectly well-rounded album with enough crunchy licks, tight drumming, heaviness and energy to satisfy listeners who enjoyed Friedman’s earlier works like “Dragon’s Kiss” and “True Obsessions”; but also wailing melodic solos, docile harmonic leads, memorable piano and jazz-inflected sax lines to make those who liked the tenderness of “Scenes” and “Introduction” smile of joy, Friedman proves he has it all: incredible chops, songwriting skills and an impressive sense of melody. He has let himself completely loose on “Wall of Sound” and the result shines though and will definitely end up in the list of my favorite metal albums of 2017.