Unlucky are they whom challenge this beast.

Death metal is an art form that is undaunted by incidents of the former half of its name occurring within the ranks of its elite proponents, at least if recent events are any indication. Following the recent passing of shred impresario Ralph Santolla, who’s mighty lead guitar assaults gave the latter day offerings of Florida death metal mainstays Deicide and Obituary that extra something to keep the mosh pits impossible to escape alive, the former outfit unleashed a powerful addition to their massive catalog a few months back. In similar fashion, their somewhat lesser known and less overtly anti-theist cousins Malevolent Creation lost its iconic longtime front man Brett Hoffmann to colon cancer just last year, and have now returned with a colossus of brutality well worthy of his and this band’s legacy in The 13th Beast, no doubt an allusion to its place in their discography, that bridges the divide between Florida’s more thrashing traditionalism and the more chaotic and dreary dissonance of the New York sound.

Conforming to the same basic stylistic niche that rests in musical territory dead center between Cannibal Corpse’s percussive, thrashing formula and Deicide’s more chaotic one, all the while presenting the lyrical violence of the former in a less overt manner, this album comes off as anything but nuanced in spite of itself. Following a very brief haunting intro of a droning clean guitar line and the creepy narration of a killer describing the dismemberment of a recent victim to another would be victim, 49 minutes of unrelenting aggression ooze out of each song like the pulverized gray matter that one might see slowly exiting the skull of the lyrical subject of CC’s iconic 1993 hit Hammer Smashed Face. It’s almost impossible to believe that only guitarist and co-founding member Phil Fasciana remains of the original fold and that everyone else participating on this album is debuting, that’s how compelling and consistent with past offerings it comes off.

For the most part, this album is a riff driven affair that has a bit more of a thrashing edge to it than the unfettered chaos of blast beats and blurry tremolo guitar lines that paints the typical Incantation or Immolation release. Nevertheless, there are a few key songs on here that showcase some commonality with said signature New York sound, one of them being the dense and morose ode to every Saw film death scene “End The Torture”. Kicking off on a massive, doom-like theme that’s right out of the Immolation playbook, this thing eventually lands of a blistering blast segment that’s intense even by Deicide standards. There are a few key points where they revert back to more of an old school thrashing feel, particularly during the flashy, Slayer-inspired guitar solos and a few stop and start moments during the latter half of the song, but the general intensity of this song is on a more modernized level befitting a more northeastern U.S. take on death metal. 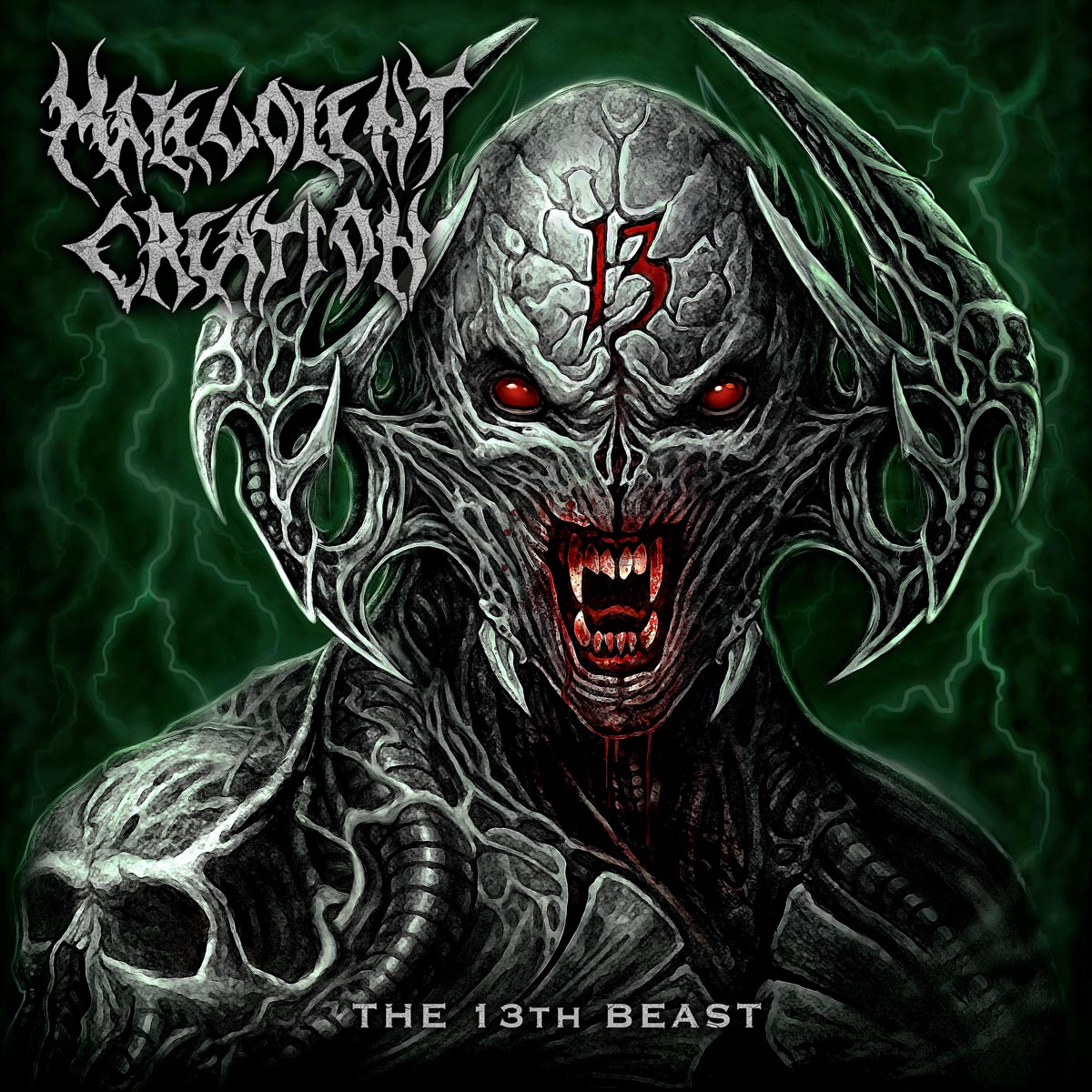 The overall breakdown between chaotic, almost arrhythmic bursts of unmitigated speed versus lightning-fast but more rhythmic thrashers is generally even, though there is a slight lean towards the former category in comparison to Malevolent Creation’s early days. Standout forays into slasher film moroseness such as “Agony For The Chosen” and “Knife At Hand” spend the lion’s share of the sections accompanied by the barks of the highly capable yet obscure South African grunter Lee Wollenschlaeger (who is almost a dead-ringer for George Fischer) defying the laws of sound, yet somehow always land on those iconic thrashing segments typical to their early 90s Florida sound when the lead guitar starts wailing. By contrast, old school crushers with a modernized sound such as “Canvass Of Flesh” and “Bleed Us Free” could almost pass for a slightly faster rendition of where Death was circa Leprosy meshed with Eaten Back To Life.

Though obviously not an album for the faint of heart, or anyone who isn’t reasonably well acquainted with the faster and more brutal side of the Florida sound, there is little to be heard here that would cause either the old guard Malevolent Creation fan or the modern death metal enthusiast to fret. Little is presented here in the way of stylistic innovation in favor of a slightly more exaggerated version of what most of the initiated would expect from this band, but it is hardly a requirement for a solid album to reinvent the wheel in order to be worth anyone’s time. This is a beast that relies on impact alone, and despite being the latest in a long line of albums that have disturbed many a mainstream music trustee, it wants for little in relation to its predecessors. It’s not quite an undeniable classic in the mold of The Ten Commandments or Retribution, but it’s definitely a solid restatement of what Dead Man’s Path a modern swansong for this outfit.

Often overshadowed by the unfettered violence of Cannibal Corpse and the vile brutality of Deicide in the commercial arena, this Florida-born, old school death metal killing machine still piles on the corpses with the best of them