A darker twist on an epic tale.

Although sludge has typically made its home in the sweltering swamps of Louisiana, there is a certain character to the landscape of the Pacific Northwest that makes it ripe territory for similarly murky expressions of sadness and fatalism. Among the younger acts in the style to make a respectable splash is the Oregon-based quartet Lord Dying, who entered the scene on a decidedly conventional note and presented a competent yet largely predictable rendition of what was fairly commonplace in the style a little under twenty years prior to the release of their debut Summoning The Faithless. Be this as it may, they have continued to grow stylistically in the years since 2013, scoring a better received sophomore outing and continuing to get their name out. But following a complete change-up of their rhythm section and a few years of studio silence, something must have happened to cause them to up their game significantly, culminating in what could be considered among the more creative and engaging variations on their adopted style since it first came crawling out of the marshes in the early 1990s.

The mechanics of Mysterium Tremendum, this band’s third and veritable magnum opus, could be best likened to what might have happened had a late 70s epic rock/metal band in the vein of Thin Lizzy or a number of early 80s American metal or NWOBHM outfits had been time-warped into mid-1990s New Orleans and compelled to mimic said time and place’s signature sound. The way this is accomplished is largely through a number of longer length songs that have compartmentalized segments of both styles, only occasionally intermingling with one another and largely via the sludge elements painting a murky background to an otherwise pristine rendition of the retro-70s beauty of the lead guitar work and crooning vocals. Truthfully, the chief draw of this album is the ability that the technical playing of the good old days when Tony Iommi, Ritchie Blackmore and duos of Gorham and Robertson were tearing up the fret board being on full display from one song to the next, bringing a sense of virtuoso musicianship to a style that is otherwise rooted in base simplicity due to the latent punk mindset that dominates sludge. 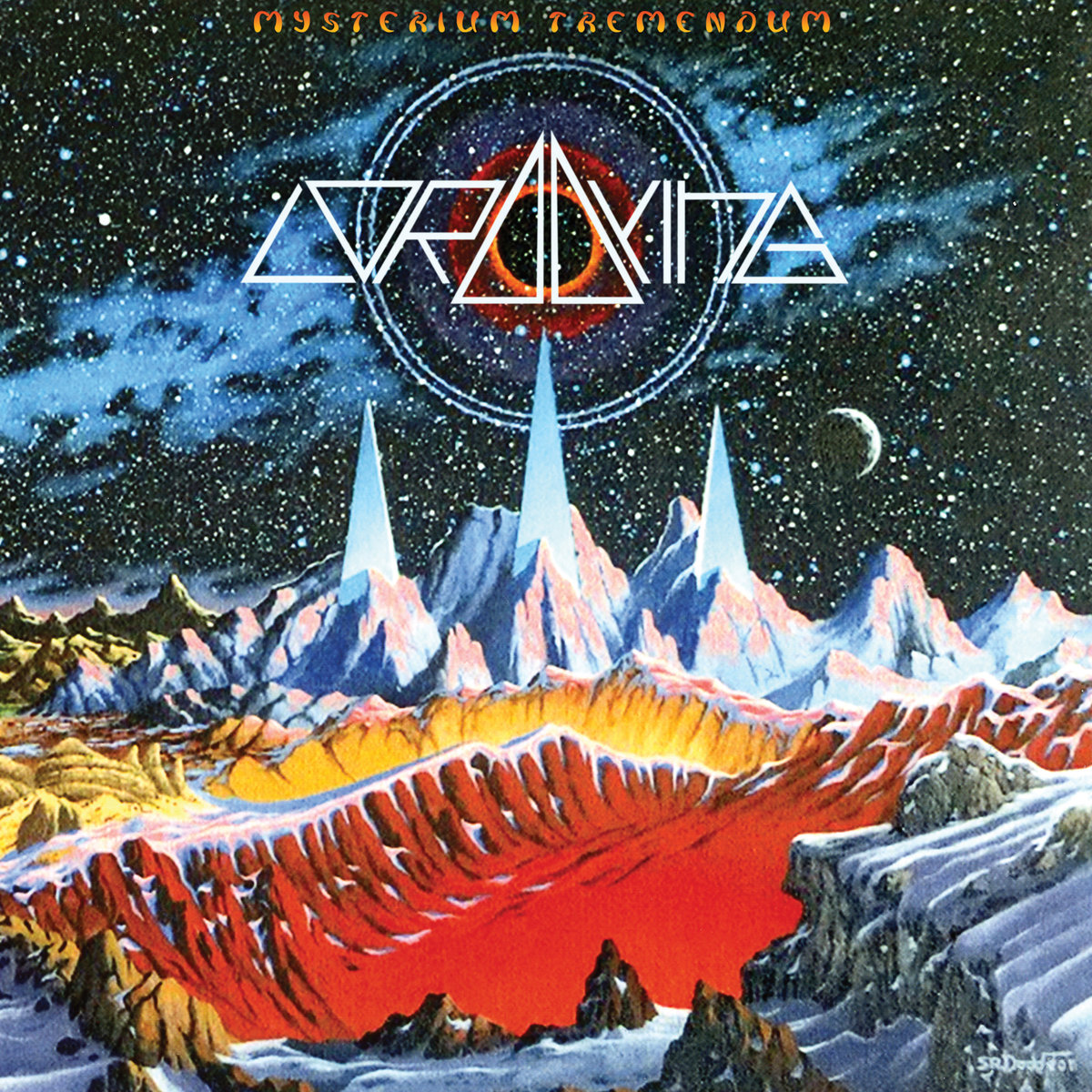 As often implied in the concept, the first ingredient of surprise is doing what is expected, and Lord Dying definitely opts to keep their traditional sludge roots up front. The opening riff of “Envy The End” has all the makings of an upper mid-tempo nod to Crowbar, and makes frequent use of a raunchier shouting vocal style, but pretty quickly the clean character of the vocals and a recurring lead drone that’s just a bit too tuneful for the old Nola sound foreshadows some major changes in the equation. This becomes right at the onset of the very next song “Tearing At The Fabric Of Consciousness”, which introduces a sorrowful yet all too clean and psychedelic guitar intro that hints at an early Iron Maiden influence, and sure enough as this short interlude of a song progresses a series of harmonized guitar drones start to rear their heads and the whole thing takes on an almost progressive rock character. This back and forth permeates the rest of the album, as longer offerings such as “Nearing The End Of The Curling Worm” and “Severed Forever” split the difference between these two very different musical expressions, while most of the shorter interludes like “Exploring Inward” and “Even The Darkness Went Away” are immersed in early rock/metal influences.

While this may not prove to be the greatest sludge album ever put together in the style’s near 30 year history, it may indeed prove to be a game-changer for anyone looking to explore the absolute limits of the style. There is a near perfect synchronicity that is established between this band’s Nola influences and the old 70s rock template that all but begs to be explored again both this band and other future adherents to the scene. It has a level of accessibility that stretches well outside the confines of those who would be considered the style’s base, even to the most melodic fringes of the other side of the spectrum, it’s that artful in how it explores the epic side of the coin and how it tempers the harsher moments of the sludge style to work with it rather than against it. There is still a little over 6 months to go before the year is out, but Lord Dying have all but sealed the deal as far as releasing the sludge album of the year, and it wouldn’t be surprising if in the coming years this approach becomes a bit more common

1. Envy The End
2. Tearing At The Fabric Of Consciousness
3. Nearing The End Of The Curling Worm
4. The End Of Experience
5. Exploring Inward
6. Severed Forever
7. Even The Darkness Went Away
8. Freed From The Pressures Of Time
9. Lacerated Psyche
10. Split From A World Within/Devoid Of Dreams/Death The Final Loneliness
11. Saying Goodbye To Physical Form

The lofty landscapes of olden epic metal that originally came roaring out of the late 70s meets a dark, murky skyline with a twisted cosmic glare of 90s sludge, adorned with occasional hints of psychedelic and progressive splendor