If symphonic folk prog sounds like your cup of tea, Jordsjø are a band to check out. After releasing their debut digital recording, which was a compilation of a few cassette albums released since 2014 (you read that right, proving their old-school cred with cassette tape releases), their sophomore digital release Nattfiolen is a lush, melodic and engagingly pleasant listen. Flutes, piano, Hammond organ, and analogue synths blend in with acoustic & electric guitars, bass and drums to provide an immersive experience that will bring joy to fans of 70’s progressive rock, but also equally to more modern bands like Änglagård and Wobbler who have embraced this classic soundscape.

The band’s press info notes “The music reflects the band’s longing for a simpler life close to nature, as they are inspired by old horror movies, German 70s synth music, Norwegian jazz, campfires, Swedish folk music, fantasy novels and Norwegian nature.” Oh, and did I mention that they refer to themselves as “apocalyptic forest prog”? Lest some of those descriptions give you the wrong impression, there isn’t much horror or apocalypse going on in this particular album. Rather, this is very warm and inviting music that drifts by easily, though there is plenty of substance to engage with, too. The band is basically a two-man effort: Kristian Frøland on drums, and the talented multi-instrumentalist Håkon Oftung, who sings and plays everything else. While they have a full quintet for touring purposes, the sound on this recording is extremely rich and full, making it surprising that Oftung is able to pull off so many instruments so well, to which Frøland’s drumming offers the perfect support. Oftung demonstrates a most impressive array of abilities, from the songwriting to the execution of a fully seasoned progressive rock band.

After a short opening “Ouverture”, the first full song is “Stifinner” which was also made available as a download in advance of the album’s release. Oftung’s vocals glide by as easily as his flute playing, the vocals being sung in Norwegian which adds tremendously to maintaining the album’s atmosphere and origins. There are numerous band influences that one could cite in many of the passages of this song and the album as a whole, but the bottom line is that this is an enticing blend of folk and symphonic progressive rock. This dynamic strengthens with followup track “Solens Sirkulære Sang” (The Sun’s Circular Song), a personal favorite which builds intensity throughout until a glorious circular pattern closes out the final stunning three minutes of the song. Clean lead guitar lines, inventive arrangements and satisfying drumming from Frøland all contribute to this fantastic track. 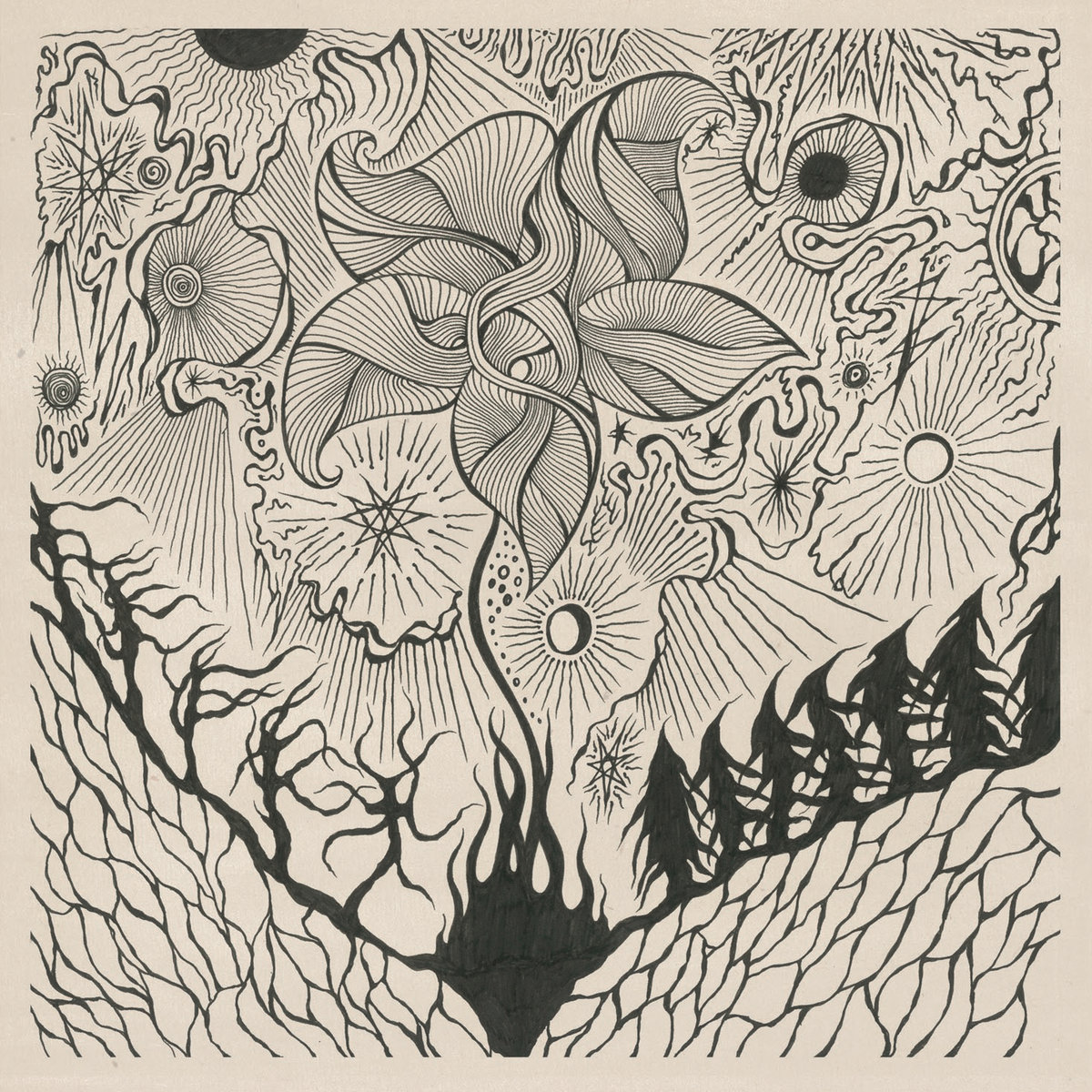 A beautiful finger-style acoustic guitar solo serves as a refreshing pause between the full ensemble pieces and continues the folky nature vibe before we launch into “Mine Templer II” which finds the electric guitar and overall arrangement offering more of a jazz approach. Jordsjø are equally as successful in this territory, with all the elements continuing to elicit an intoxicating arrangement of organic sounds, including some very impressive piano work. The nine-minute “Til Våren” (In the Spring) follows which is loaded with a variety of diverse sections and instrumental arrangements. The melody is often led by the flute which keeps the overall tenor in a more pastoral vein, despite the full band driving the song underneath. The electric guitar returns to its jazz motifs before doubling the flute’s lead lines at times, while the vocals enter the song only briefly. The guitar comes into its own with closing track “Ulvenatt”, an instrumental meditation with its simple but effective melody offered on electric guitar lines as organ swells surround and Frøland’s drums maintain the consistent rhythm.

At forty minutes in length, the album’s journey goes by quickly which is a wise approach on Jordsjø’s part. However, it is curious that there also is a thirteen minute song called “Nattfiolen” which the band released in a “demo” form on their Bandcamp page this past December. Had this title track made its way onto the full album, the total running time of the album would have been closer to a more customary fifty-five minutes, but for some reason the band chose not to go this route. Regardless, this is a surprisingly welcome addition to the folk symphonic prog-rock world. While it won’t gain many points for originality, the bulk of this album goes down smoothly and at times, sublimely.

A host of acoustic instruments and soft Norwegian vocals support creative and engaging songwriting in this unassuming but impressive collection. For fans of Änglagård, Wobbler and other bands that pay homage to classic 70’s symphonic bands, this is highly recommended.