The tunings and technique of Michael Hedges. The percussive attack of Preston Reed. And a voice approaching Eric Johnson. If you haven’t got The Faintest Idea of what I’m talking about, it’s time you pick it up. Let me introduce you to Jon Gomm.

Having become a YouTube sensation in 2012 with his show-stopping piece “Passionflower”, Gomm’s stunning acoustic fretboard attack has been gaining notoriety as he releases albums of original material and plays gigs from pubs to festivals. Despite being one of the world’s most innovative acoustic guitarists, it’s hard to break through outside of an inner circle of guitar aficionados. Happily, record label Kscope is releasing Gomm’s new album “The Faintest Idea” which will hopefully bring his six-string wizardry to many new ears. This collection is an impressive introduction to Gomm’s world, focusing as much on the craft of songwriting as on technique. In other words: it’s both dazzling and accessible at the same time.

“Deep Sea Fishes” opens the album and immediately establishes many of Gomm’s trademark techniques: fretboard tapping, hand percussion on the guitar body, slapped harmonics, artificial harmonics, and a host of dialed-in reverb and delay effects. All of these trappings don’t distract from the fact that there’s a very alluring love song swimming underneath in the depths, sung with Gomm’s smooth and vulnerable voice. Immediately the listener understands that they are experiencing a true artist, one who is able to conjure new worlds out of steel strings and imagination. “Cocoon” follows, adding another favorite technique: tune-peg bending. This tender ballad about wanting to protect his 3 year-old daughter may open you up in its honest delivery: “Got to
Cocoon her, construct a new womb for her. But will I teach her my fears if I try to protect her?” The sung phrasing transforms these two lines into an existential plea for guidance. “Dream Factories” continues with percussive playing and a very catchy chorus even as it examines how television’s celebrity judges reign in fear and judgement. 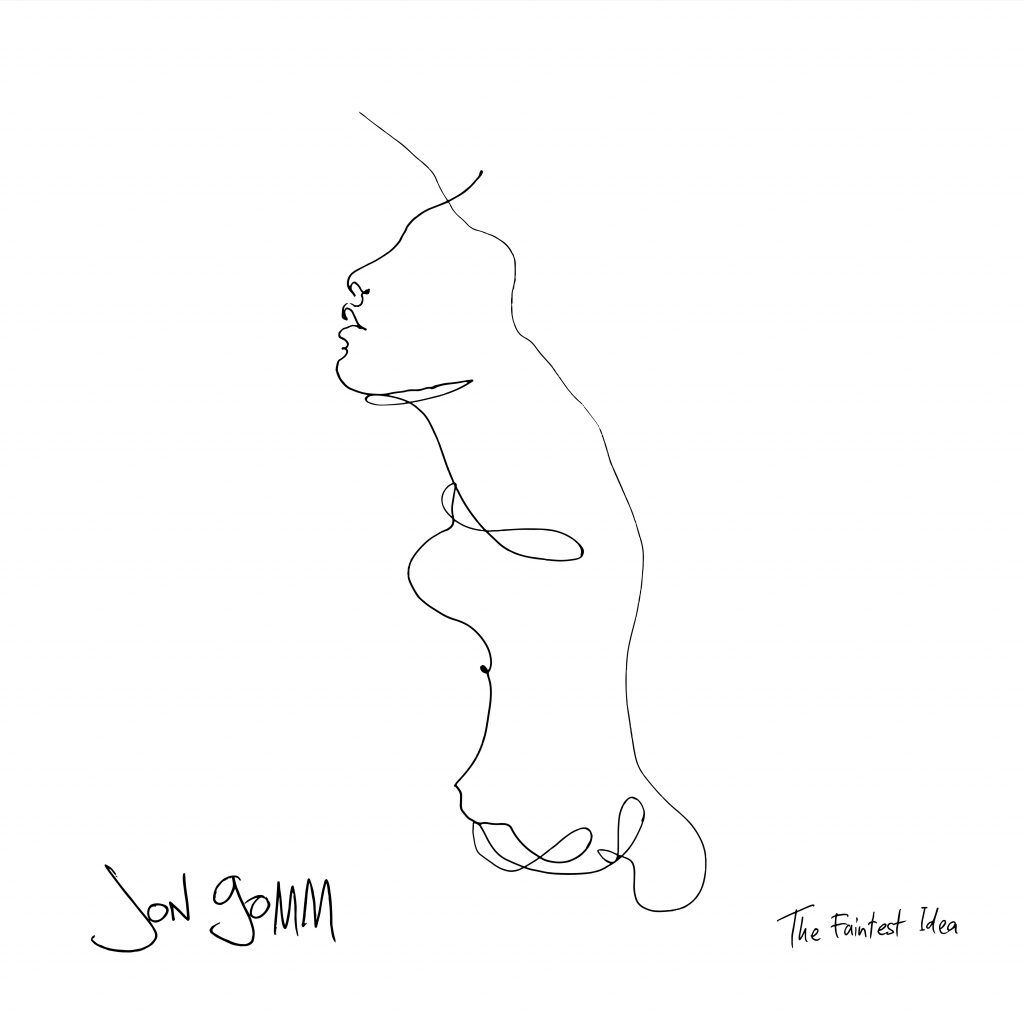 As if there wasn’t enough heart and soul already displayed in this opening trio of “singles”, many of the album’s most dramatic and emotional moments are yet to come. “Tempest” features some of Gomm’s most breathy passionate vocals, “Song For A Rainy Day” is a stirring tribute to (and written by) a close friend who took his own life, and the Hedges-infused “Swallow You Whole” indulges in reverb-drenched passages with evocative vocals interspersed. “Universal Biology” is a highlight, marrying Gomm’s lyrical interest in natural science with swirling steel-string techniques offered in reverb settings which seem to go on forever. The spiritual impact continues to resonate even after the delay effects have decayed. The two instrumental pieces on the album continue this emotional focus, such as the excellent “The Ghost Inside You” which was written about losing a child in pregnancy. As the album concludes with the enigmatic lines of, “And I will stretch this second until the sun destroys the earth”, it feels that if anyone could pull off such a feat, it would be Gomm and his otherworldly guitar brilliance.

To help pull off the slew of sonic demands that his playing entails, Gomm enlisted Australian musician Andy Sorenson to aid with production and occasional tasteful synth accompaniment. It’s a wise move, making for a very organic and yet engaging recording. Gomm’s dizzying technique truly serves each piece, rather than overindulging in flashy mastery for its own sake. More than a mere “fingerstyle guitarist” album, “The Faintest Idea” is an artistic full-course meal which gets more satisfying with each tasting. Come to the table and sample for yourself, it’s a revelatory experience.

Elevating what a “fingerstyle guitar album” is capable of, Jon Gomm displays his strengths in songwriting and singing even as his guitar performance continues to blow the listener’s mind. With impeccable arrangements and production, “The Faintest Idea” is a triumph for guitarists and music lovers to marvel at and savor.