With a fundamentally metal sound that reaches into genres as diverse as dubstep, baroque, funk, and Arabic folk, the elusive Parisian project known as Igorrr has somehow managed to throw a dedicated fan of such off-the-wall metal acts as Unexpect and Sleepytime Gorilla Museum for a loop. But where those acts reveled in overwhelming their audiences with song structures that questioned the notion of structure itself, Igorrr’s approach to composition  doesn’t quite eschew form so much as it challenges it.

Opening cut “Downgrade Desert,” for instance, begins as something you might expect to hear while playing Prince of Persia before the sludgy, Sabbath-inspired riffage introduces chanteuse Laure Le Prunenec, a singer whose aptitude is matched only by the breadth of her talents. Next up is “Nervous Waltz,” a waltz nervous enough to force the dancer to whir away at 6/8 into Cradle of Filth territory with some stops at Funky Town and Nintendoland somewhere along the way.

The myriad dizzying nods to non-metal genres – there’s even a very hyperdrive sample of the Amen Break on “Very Noise” – are so constant and unexpected, that perhaps the most pedestrian tune on the record, the gloriously grim “Himalaya Massive Ritual,” clocks in at over 7 minutes and vaguely resembles Myrath on absinthe and opium. Rather than being exhausting, though, the listener feels as if Igorrr leader Gautier Serre is giving them a hand-held tour through a garden of musical delights that’s as unsettling as a medieval triptych. 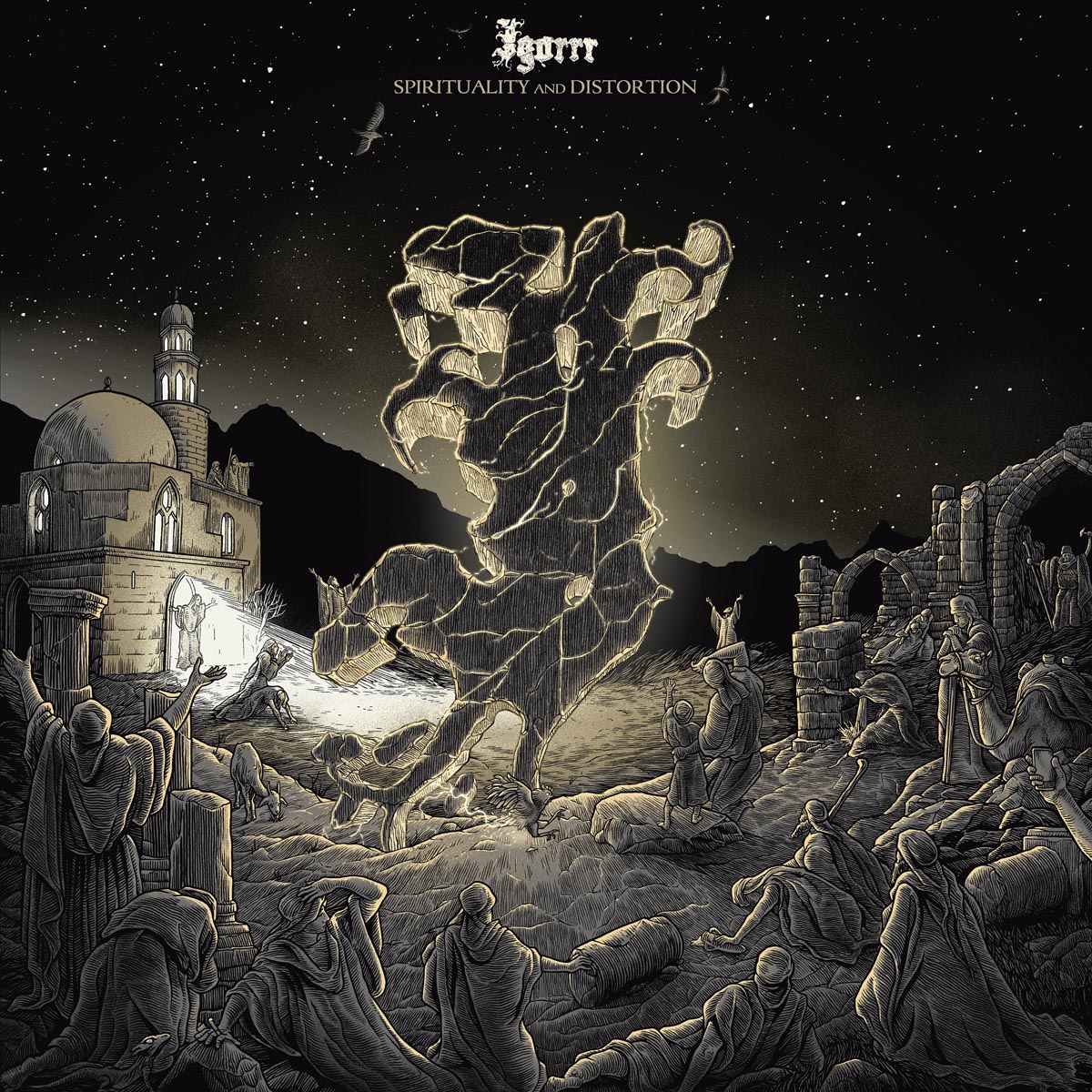 Enough goofball, genre-bending weirdness and boundary-pushing schizophrenia to keep even the most elitist avant garde snob guessing – and headbanging – for the duration of the record