The past decade has seen the birth and evolution of so many progressive rock bands that it can be more than a little challenging to keep track of them all. And let’s face it, at this stage in the game it isn’t easy to come up with a band name that hasn’t been taken already. But occasionally a name is able to strike a blend of originality and absurdity such that it also sticks in one’s head and stands out from the rest. Enter: I Am the Manic Whale. A quirky band name demands a heavy dose of quirky music to justify its existence. On that count, I Am the Manic Whale’s sonic output only partially seals the deal. Yes, there are a good amount of quirks, laughs and clever references represented by this nerd-prog outfit, but there also is so much sheer talent and polish present that it goes down deceptively easily. How’s that for a backhanded compliment? Inspired by many other esteemed modern prog bands, Manic Whale is quickly being embraced by fans of other curiously titled groups like Big Big Train, Spock’s Beard and Moon Safari. Five years after their formation, album number three is ready for unveiling: “Things Unseen”. Keep a sharp eye out.

With a melodic sound as brightly colorful as the recent Moron Police album cover (there’s another one of those zany band names for you), I Am the Manic Whale is one of the happiest new bands you may discover. Enthusiastic vocals – including a healthy dose of well-appointed harmonies – sing above the punchy bass lines, driving percussive beats with plenty of fills, soaring and precise guitar solos, all the while surrounded by layers of keyboards of various bright hues. The notes come fast and furious from this quartet, often at dizzying speed. It’s melodic in nature, not shredding gyrations, but it still requires skill to hold arrangements like these all together. Fortunately with Rob Aubrey at the mixing board each member’s contributions are clearly heard and add to the whole rather than detracting. It’s a top-tier production that allows the Manic Whale to shine at their very best.

The album makes a strong impression right out of the gate with the first three songs, all in the 6 – 8 minute range which more or less run into one another creating the sense of a suite. “The Deplorable Word” is certainly an album highlight, coalescing all of the musical strengths of the Manic Whale in one song. Relaxed yet confident, it ironically radiates a warmth through its deplorable chorus and leaves plenty of space for inspired instrumental passages during the second half of the song. The segue into the beautifully pastoral intro of “Into the Blue” continues the Manic bliss during this sublime track. Keyboardist John Murphy shines in his many guises, knowing what to play and when to play it. The same could be said of the whole band, a point that is proven in their interplay during the mid-section of the song with Ben Hartley hitting all the right fills and David Addis really nailing his tidy yet emotive guitar solos. It’s always a joy hearing active bass lines with a great tone and Michael Whiteman is determined to deliver in that regard, even as he doesn’t hold back his keenness as lead singer. Still, having four capable singers in the band also has its advantages, which the Manic Whale exploit in song after song. Later on in the album, “Halcyon Day” is a pleasant waltz of a breather before the album closes on a high-speed note with “Valenta Scream” which also serves as the initial video release to promote the album. 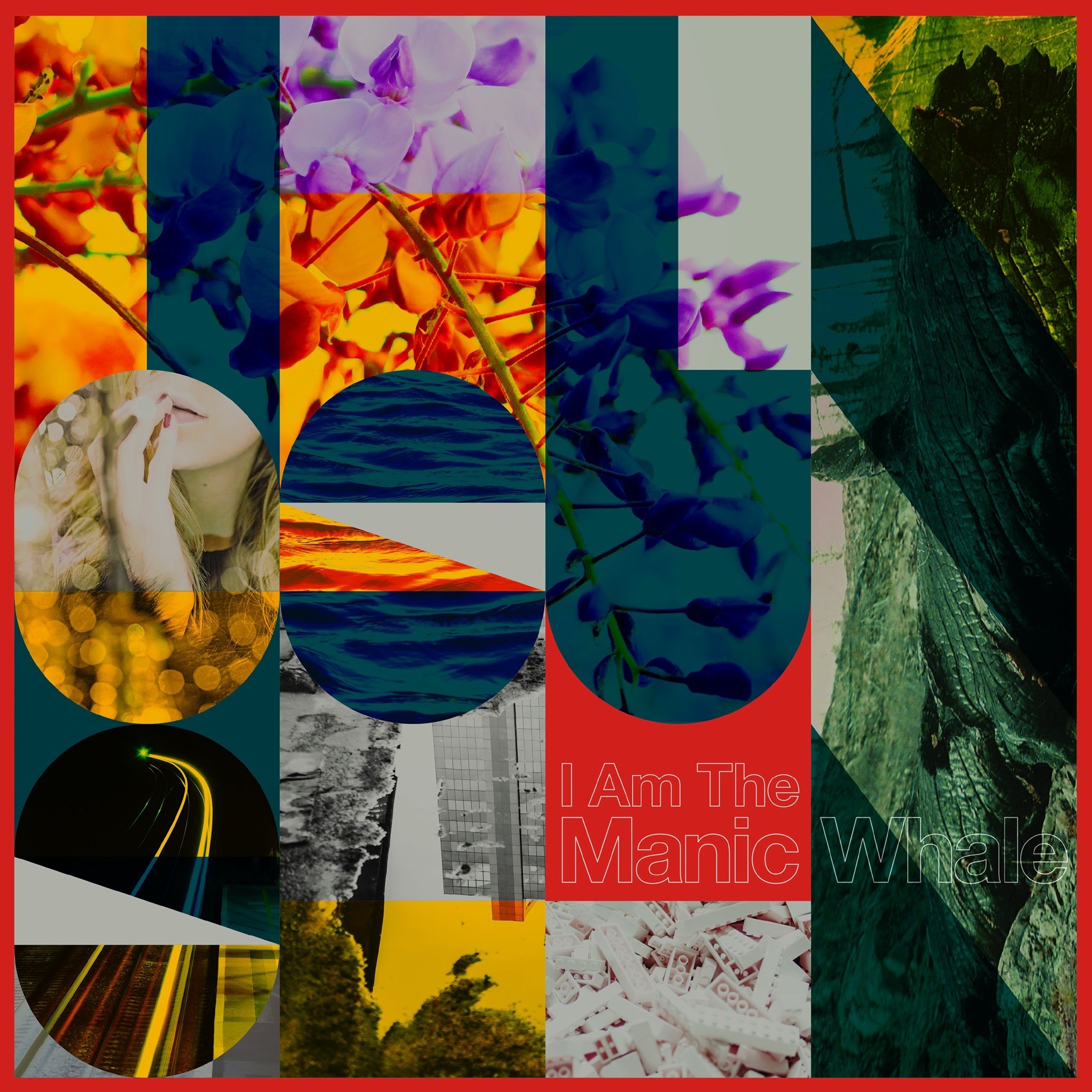 Lyrically, the band like finding a unique story to serve as the focal point for each song. On this album they take inspiration in an urban myth, fantasy literature, ecology, celebrity culture, a baby’s smile, an afternoon at Grey’s Court, interlocking block construction toys and a British engineering marvel. In general this is a successful approach to give their musical exploits substance. The one exception would be “Celebrity” which pokes fun at the YouTube/talent-show-reality-TV culture. Ironically, this subject material is so shallow and obvious that one or two clever lines would have made the point much more effectively. Instead, the band has decided to dedicate a full 19 minutes to this theme – yes, it’s “the epic” of the album – which thematically overstays its welcome after…say…30 seconds. Fortunately, the musical muscle is as engaging as ever, but it’s a joke that gets old quickly. Other than that one lengthy diversion, it’s fun to see where the Manic Whale’s tale will take us with each song.

The sonic approach of the band stays remarkably consistent throughout the recording, even though there is a fair amount of range and textures. There almost seems to be a pattern for their particular brand of prog (clues abound in their tongue-in-cheek video “How to make AWESOME ProgRock in 5 easy steps!”) and it’s a winning formula, though a little more diversity might be welcome in future recordings. Still, if you’re a fan of modern prog-rock bands – including many of those with quirky names – I Am The Manic Whale is bound to please. See to it that “Things Unseen” doesn’t remain undiscovered.

Follow I Am The Manic Whale on social media:

A colorful display of modern prog-rock inspiration, often bursting at the seams, is present throughout “Things Unseen”, I Am the Manic Whale’s third album. Delivering familiar but inspired musical creations, this is a band who knows what they want to achieve and how to do it. For those who enjoy the sunny side of prog via Moon Safari and Moron Police, you’ll feel right at home.