David Reece, perhaps best known for lending his vocal talents to Accept’s 1989 “Eat the Heat” album, as well as more recently with Bonfire, continues in 2020 to bolster his solo catalogue with the 13 March release of “Cacophony of Souls.” To this end, David has enlisted the veteran support of versatile guitarist Andy Susemihl, who by virtue of being an U.D.O. alumnus aligns him rather well with the ex-Accept past of Reece. The two are joined by Malte Frederik Burkert on bass and Andrea Gianangeli on drums.

The album is a no-frills 80’s NWOBHM style headbanger, and while it does exist in the same cosmos as Accept, Saxon, Dio, WASP, und Herr Dirkschneider, it generally leaves out some of the pyrotechnics of acts like Accept in order to have a more direct balls-to-the wall approach. Andy’s playing is rock-solid, and David Reece exhibits only about as much wear on the old vocal cords as one might expect after thirty-plus years of wear and tear. In previous coverage, we have belabored the growing list of vocalists who struggle to still do it, but rest assured Reece does not make that list.

The album does make an effort at a modest dose of compositional variety. The first track, “Chasing the Shadows,” is an up-tempo blitz, sort of like if Roth’s “Shyboy” was done by 1988 Dokken. The second track, “Blood on Our Hands,” is certainly one of the heavier offerings, bringing out some thrash riffs and drumming, although it eases up a bit during the verses. The instrumental harmony break in “Collective Anesthesia” evokes an atmosphere like the Ace/Paul harmonies in “Detroit Rock City,” and David flexes some unique vocal delivery in the title track itself. “Another Life, Another Time” opens with some absolutely beautifully mixed steel-string acoustic guitar, and sets the stage for the power and range for which Reece is known, soaring high above a well-written little ballad. The song “Metal Voice,” ostensibly written for a Canadian program of the same name, is the very model of a modern major metal song. Well, perhaps not so modern, since it is rather indulgently an 80s fist-in-the-air rocker about the topic of playing rock and roll, specifically singing metal. This theme even carries over in a track called “Back in the Days.” 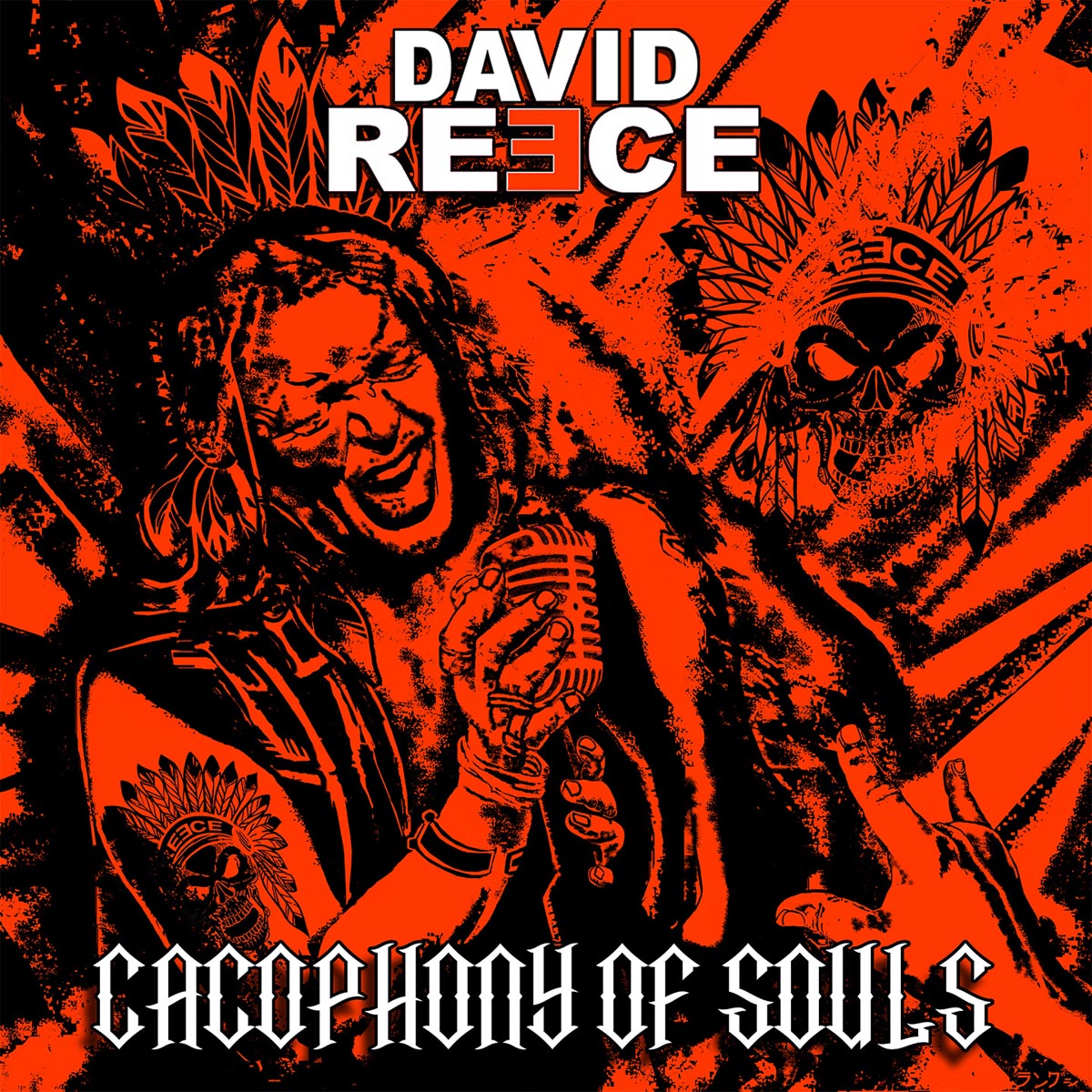 Considering we just spent some quality time with the autobiographical solo offerings of Phil Campbell (Motörhead) and Biff Byfford (Saxon), we are getting more than our Recommended Daily Allowance of rear-view mirror metal. We are happy to let you, dear reader, be the judge, but we at Sonic Perspectives try very hard to be objective lovers of metal first and foremost. You will generally not be subjected to the derisive sniffing other publications may proffer when subjected to heavy metal or (God forbid) progressive rock. We are metal heads. That being said, we want to see metal grow and flourish in a new renaissance. It is just not clear whether that is helped or hindered by albums which remain firmly in 1988. There are some metal-heads who want to do nothing more than live in an unchanging metal bubble of 1979 to 1989, and if that is you, God bless your flaming steely black heart. You are awesome. However, are metal-heads stuck in the past buying new music?

Whether there is a fruitful commercial market for products like “Cacophony of Souls,” the latest solo offering of David Reece, or if David and the boys are just making an album for the commendable self-satisfaction of it, it is certainly an authentic relic of the metal of yesteryear, made by the men who lived it. Recently when we were scrutinizing the new “Quiet Riot” album (quotation marks intentional), we were disappointed how QR2020 sounds absolutely nothing like the QR of “Metal Health.” However, listening to David Reece, it raises the question, “Does 2020 need another Metal Health?” If so, may your heart be glad, because this is a legit old-school rocker. However, in the meantime we continue to be impressed with the artists like Black Swan and Dirty Shirley finding innovative ways to make the old sound new again.

Old-school metal veteran singer David Reece has executed a solid, well-produced metal album. The instrumentation and composition are solid, and David can still deliver the goods. Fans of Accept, Saxon, Udo, etc, will appreciate this slightly-updated take on classic metal. This one is not album of the year material, but it delivers on its metal mission and gets the job done