Founded in 2016 with the goal of “unleash[ing]feelings and experiences by telling stories and drawing symbols,” progressive folk trio Cellar Darling quickly became one of Switzerland’s most promising genre newcomers with 2017’s debut LP, This is the Sound. Mixing captivatingly histrionic fervor (a la The Gathering) and cathartically harmonious fragility (a la iamthemorning), the band—Anna Murphy (vocals, hurdy-gurdy, flute), Ivo Henzi (guitars, bass), and Merlin Sutter (drums), all of whom previously played in folk metal outfit Eluveitie—cemented itself as a poignant powerhouse in one fell swoop. Fortunately, the LP wasn’t a pleasant anomaly, either, as the three-piece’s follow-up, The Spell, is even more conceptually and cohesively impressive, with plenty of clever nuances to warrant and reward – if not outright require – repeated journeys.

The Spell drips with fictional magnetism (it even comes with a bonus audiobook full of intriguingly written and recited narratives that are backed by faintly exquisite and varied arrangements). Specifically, Cellar Darling calls the record “a dark fairytale for the modern era” that revolves around “an unnamed girl who is birthed into a world that is full of pain, damaged and debilitated by the human beings that inhabit it.” They add: “We follow her as she searches for meaning in life, when suddenly she meets and falls in love with death – concluding with an ambiguous ending that leaves the listener wondering.” The genesis of the chronicle came to Murphy as she was hiking with her father, and while she initially “set out to create abstract rather than autobiographical lyrics,” she now sees it as quite a personal saga. Of course, the final product is a very collaborative effort, and coupled with its complementary artwork (courtesy of Romanian graphic designer Costin Chioreanu, whose worked with icons like Ulver and Opeth in the past), The Spell is surely one of 2019’s true hidden gems.

First and foremost, Murphy’s vocals must be praised, as her precisely controlled array of earnest theatricality and reserved vulnerability is both technically laudable and ostentatiously appropriate from beginning to end. While comparisons to previously alluded to singers like Anneke van Giersbergen and Marjana Semkina are apt, Murphy very much stands out on her own, too. For instance, aggressive entries like opener “Pain,” “Burn,” and “Insomnia” find her delivering gorgeously operatic chromatic assaults, whereas some softer pieces—namely, “Fall” and “Love”—allow her room for more lusciously angelic and urgent performances. Arguably the superlative showcase for her vocal abilities is the title track since its chorus sees her jumping large intervals with idiosyncratic expertise and hypnotic harmonies. Really, there rarely a moment on The Spell that doesn’t highlight her tour-de-force vocal specialties and commitment. 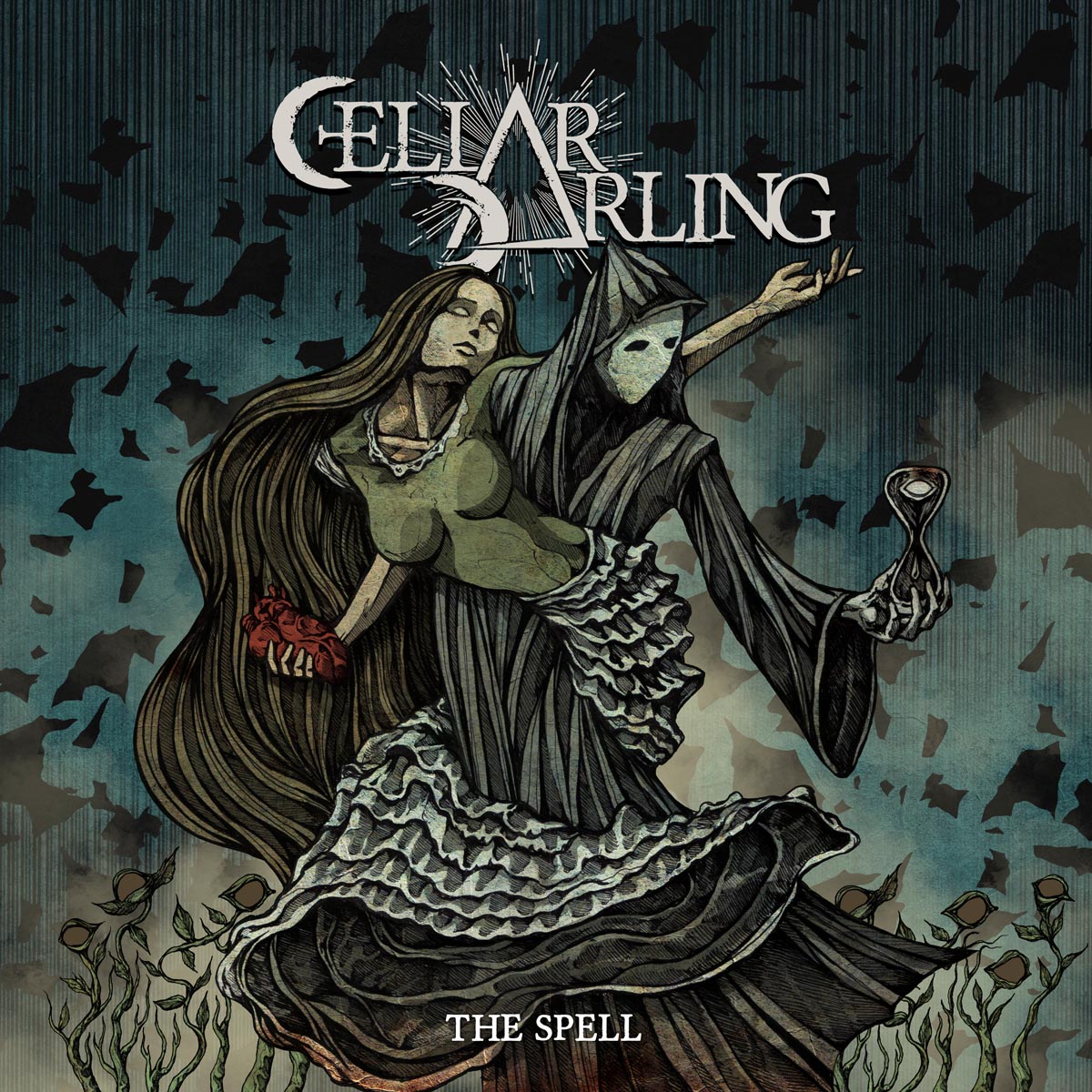 Naturally, the surrounding instrumentation is just as dynamic, striving, and multifaceted. Be it the majorly aggressive allure of “Death,” the relatively bucolic and calm decorations of “Hang,” the haunting sparseness of piano ballad “Sleep,” or the entrancing percussion and transcendent transitions in “Freeze,” nearly every track flows as a unified part of the whole while also offering enough distinctions to stand on its own. Obviously, Murphy’s continual employment of flute and hurdy-gurdy adds another characteristic and cherishable layer, and the ways in which the trio reimagine previous ideas on the closing duo – “Love Pt. II” and “Death Pt. II,” respectively – is immensely resourceful.

The Spell is a ceaselessly ambitious, engrossing, and surprising sequence that oozes personal trademarks in the midst of (admittedly) evoking some already established stylistic heavyweights. As the frontwomen and core storyteller, Murphy is the overt standout, yet Sutter and Henzi relentlessly validate their vital skills and creativity as well. Thus, Cellar Darling has achieved something remarkable here as both a trio and a relatively brand-new outfit. If they can accomplish something this confident and distinguishing on only their second attempt, there’s no telling how far they’ll come by album #3.

The Spell is a ceaselessly ambitious, engrossing, and surprising sequence that oozes personal trademarks in the midst of (admittedly) evoking some already established stylistic heavyweights. Cellar Darling has achieved something remarkable here as both a trio and a relatively brand-new outfit. If they can accomplish something this confident and distinguishing on only their second attempt, there’s no telling how far they’ll come by album #3.