One of the most revered bands of the new generation, Welsh metallers Bullet For My Valentine have a new album in the oven, which is set for release on June 29th.  Entitled Gravity, the new album promises to expand the band’s material into uncharted territory, and will definitely challenge their longtime fans to broaden their tastes.

Often defined as metalcore, the band made a conscious decision to introduce new aspects into their sound, and that can be noticed as soon as the opener “Leap of Faith” kicks in. With such a significant title, it’s almost as if they’re commanding the listener to take the plunge and embrace the change. “Over It” further expands on the new direction, adding ambient sounds, several tempo changes, and multi-layered guitars, with the lyrics addressing very personal issues of singer Matt Tuck. “Letting You Go” is perhaps the song that best summarizes this release, alternating between a beautiful piano melody and heavy riffing, with a catchy chorus to boot. Ambient and industrial sounds are sprinkled here and there, without overbearing the end result.

“The Very Last Time” on the other hand, may prove to be a challenge for the long time fans, just as it was for me when Van Halen released a track called “Once” in 1998. An ambient ballad, this song could just as well be recorded by, say, Justin Timberlake, and sounds like a throwaway track on a Linkin Park album. “Piece Of Me” brings things closer to normal, with heavy guitars in the forefront, great drum fills and dissonant chords here and there. This is Jason Bowld’s first studio album with the band, and his drumming also shines on “Under Again”, a song which addresses Matt Tuck’s issues with depression and anxiety. The ever-present vocal interplay between Matt, Michael Paget and newcomer Jamie Mathias Is featured prominently on the title track, which has spacious verses with drums and bass high in the mix. 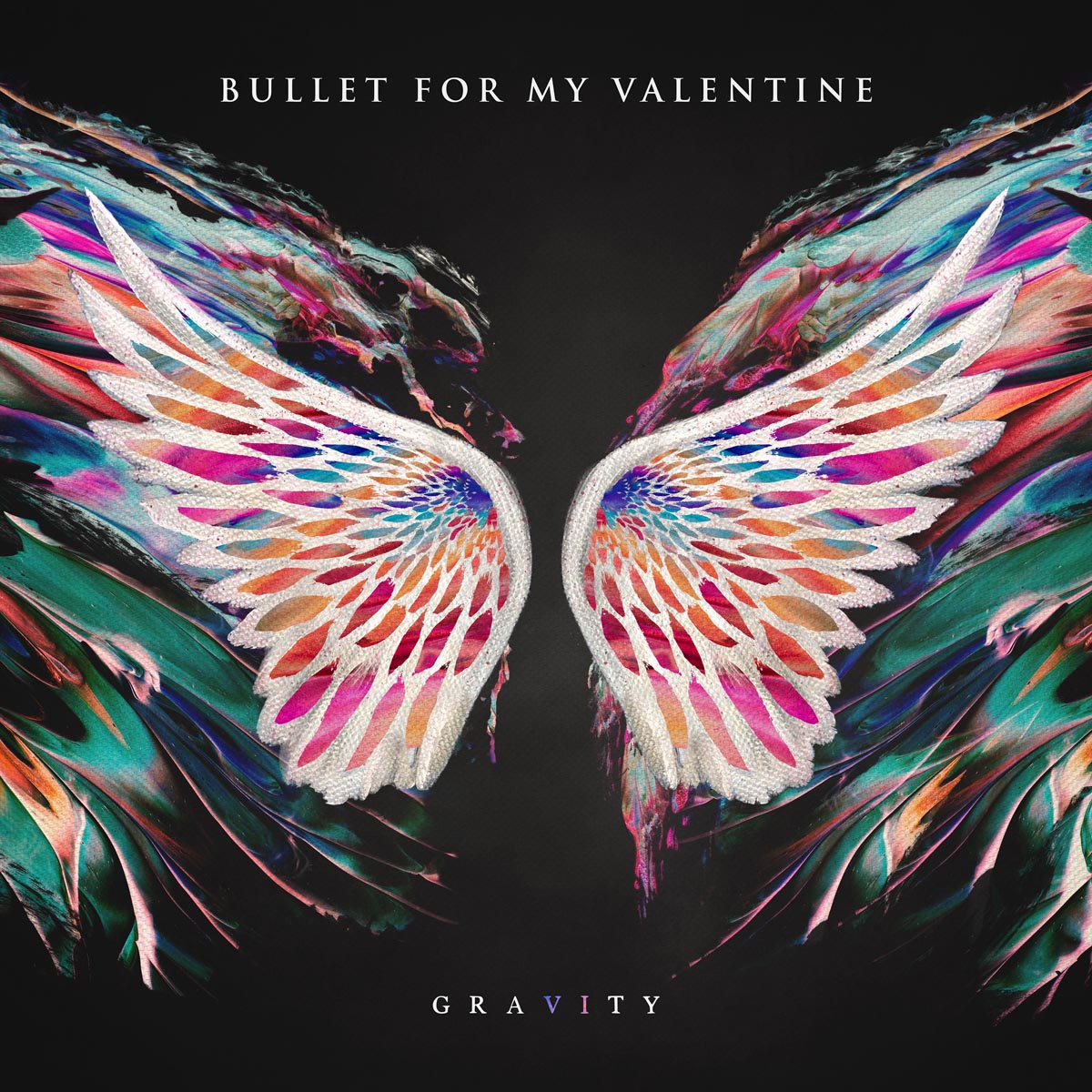 Based on a looped keyboard melody and with a heavy chorus, “Coma” is another divisive track on this release and one that best exemplifies the light and shade effect the band was going for. “Don’t Need You” is a nod to the old school fans, with screamed vocals, down-tuned guitars and vertiginous tempo changes. “Breathe Underwater” closes the album with a slow pace and dramatic approach, where acoustic guitars and orchestrations soar.

Alternating positive messages with depressive overtones, the band made a conscious decision to move forward and make a different album than their previous output. In the words of bandleader Tuck, “This is a contemporary record. It’s not an old-school, heart-on-your-sleeve influences thing. We’ve done that so let’s move forward and make the band more interesting. We don’t want to alienate anyone…but we don’t want to write the same shit anymore”. Bonus points for trying something different and not repeat the formula until everything becomes stale.

After successful tours opening for Iron Maiden and Metallica, it seems the fifth album will be the one that will shape and cement their path moving forward: this is a make or break kind of record, and depending on how it’s received, it could either catapult Bullet For My Valentine into the upper league of metal, or lump them with middle of the road artists. Regardless of that, Gravity is arguably the bravest move of their career to date, and their pursuit of artistic ambition is surely worthy of praise.

In true “Who Moved My Cheese?” style, BFMV presents a challenging release with a new lineup in the studio and a new direction. Admittedly, the intention was to mess with the listener’s heads, and that is certainly accomplished here, in more ways than one. Balancing film-score electronica and synths with their trademark sound is a risky bet, and they have left behind the traditional emocore sound. A brave move and an act of defiance, this album will likely divide the fanbase, but the band certainly deserves praise for being bold enough to break the mold.