Barock Project is a progressive-rock band coming from a land with a long history in the annals of the genre, Italy. Nonetheless, you would be hard pressed to geographically pinpoint them to the land of divine art, ancient culture and earthly pleasures, as they don’t sound Italian at all, at least not in the “Rock Progressivo Italiano” style.

They flew completely under my radar until I discovered their previous studio album “Skyline” a couple of years ago, and when I saw the cover I was immediately reminded of Genesis (later I found out Paul Whitehead, best known for his Genesis album covers, was responsible for the artwork design). “Skyline” was an excellent album end-to-end, a colorful musical journey oozing variety, stylistically and instrumentally. They wore their influences on their sleeves, yet managed to make the music their own; combining the perfect structure of classical music (mainly baroque music) with modern rock, adding some jazz harmonies and an underlying pop structure. The mastermind behind Barock Project has always been the band’s founder and keys player, Luca Zabbini, a trained pianist and composer. His love of the late Keith Emerson (ELP) has fueled his desires to compose and drive the band’s sound through a full range of styles, from classical to rock and jazz.

2016 saw the release of their first live album “Vivo”, meanwhile some personnel changes happened behind the scenes: Francesco Caliendo took over the bassist spot on March 2016 and Luca Pancaldi, who had been the band’s singer since 2002, abandoned the ranks due to family commitments. Now, a mere year later (and overcoming all the ups and downs) they are back with their fifth studio record entitled “Detachment”. In some ways it represents a departure from what they offered with “Skyline”, clearly in the right direction if you ask me. “Detachment” is a much more modern, more diverse, imaginative and at times heavier album; sprinkled with nuances of Mediterranean flavors, some hard-edged guitar and inflections of classical and jazz stylings. The band’s own explorative hunger pays off in a very effective way, resulting in their most dynamically versatile but free flowing release to date, a dynamic collection of songs showcasing an uplifting progression; while flawless musical composition, execution and production are still the main recipes. 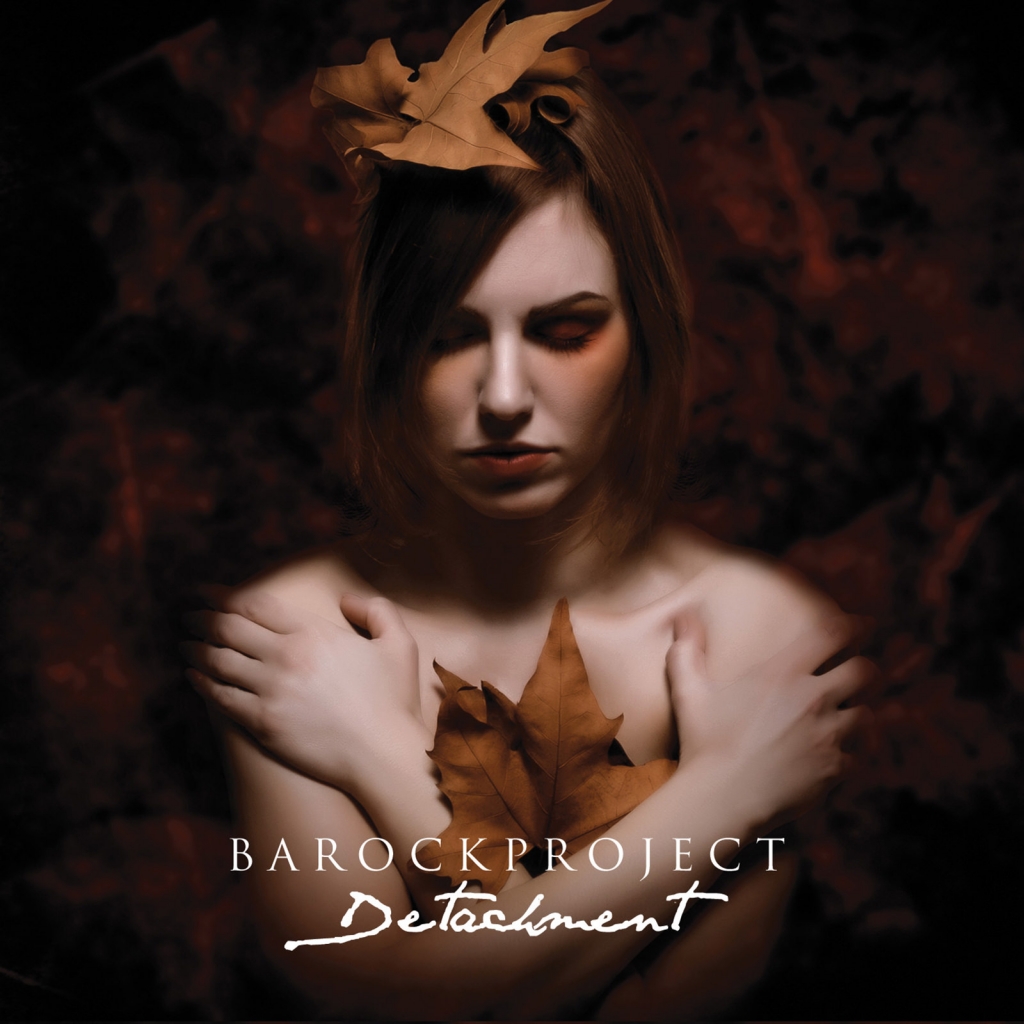 Luca’s classic keyboard elements, retro-Hammond sound and rhythm breaks lead the record’s dreamy soundscapes, and he appears to have confidently added lead singing duties to his comfort zone. Peter Jones (Tiger Moth Tales, Camel) appears as a guest vocalist in two tracks, and although the Englishman delivers them masterfully, I’d rather have listened to Zabbini singing them instead.

If I had to define “Detachment” in a couple of words I would say it’s organic and multi-dimensional. A collection of beautifully crafted songs, this is a record to enjoy as a whole, with no over-produced or flashy parts, keeping a true sense of delicacy adequately mixed with oomph. Barock Project have managed to stay true to their unique style while offering an explorative and colorful new album, with many dimensions in which to lose yourself. Whether you have heard of them before or are hearing their name for the first time in this review, “Detachment” is worth your undivided attention. Delightfully spirited, repeat listens will bear gorgeous fruits. Highly recommended.