It has always been hard to pin Anathema down. Doom metal gave way to cleaner vocals and indie stylings , before some Floyd covers and a move to a more melodic, expansive sound. It’s been a journey covering the last 25 years and the exploration continues on the new album “The Optimist”. Now that Anathema bear the “prog” tag it’s fine to discuss album concepts and concept albums. The album concept is … what happened to the guy from the cover of 2001’s album “A Fine Day To Exit”.

The album begins with a Floyd-esque soundscape “32.63N 117.14W” which are the coordinates of Silver Strand Beach, San Diego, the last known location of The Optimist character, who gives the album it’s name but who also appeared on the cover of their album “A Fine Day To Exit”.  That album ended with sound of crashing waves, which is how this one begins and it’s clear that the album is the story of what happened next. All that said, this isn’t a heavy concept album, so you don’t need to know the narrative to enjoy it.  “Leaving It Behind” kicks off with some beats/loops which give an indication of some of the new sounds the band have worked with on this album.  The band have said that producer Tony Doogan encouraged them to record as much of the album as possible live, and this definitely evident in a slightly less “produced” sound than the last few albums, which better captures the band’s live sound. There are moments throughout the album where it feels like the freedom of live recording has resulted in spontaneous, almost jam-like moments, which add to the atmosphere. 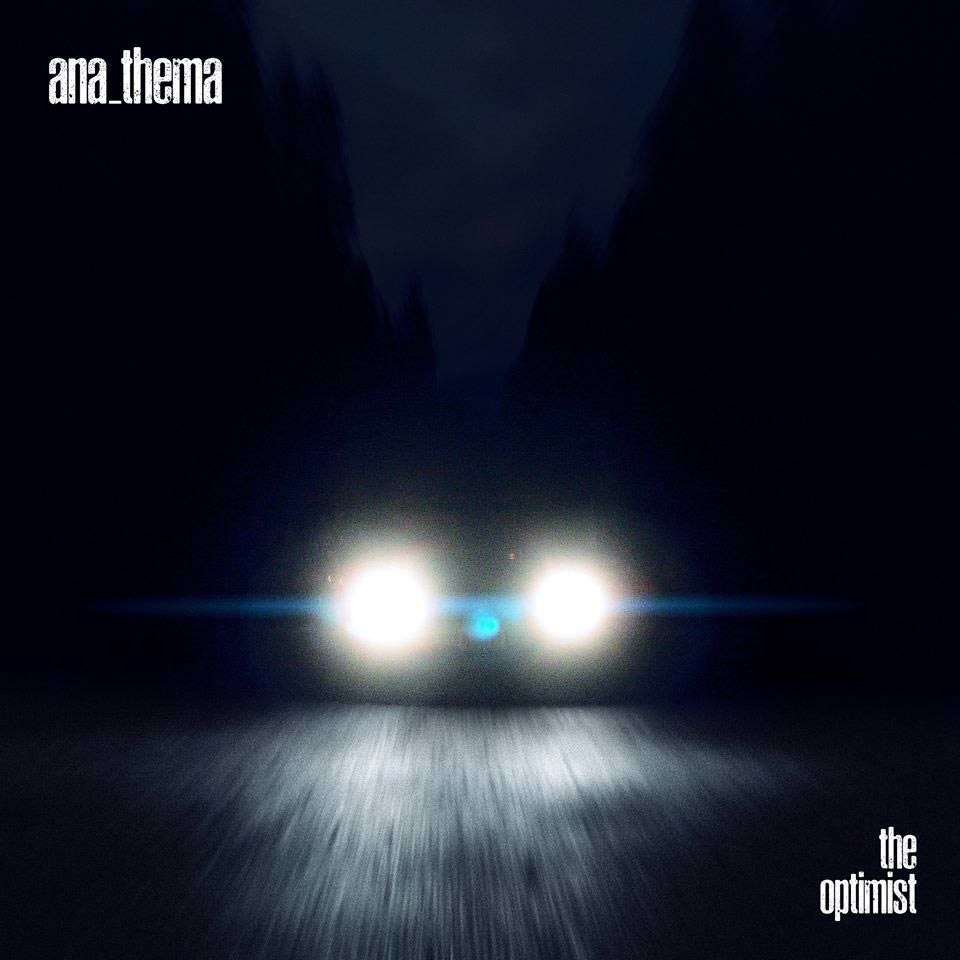 Lee Douglas’ vocals feature on “Endless Ways” and as ever she brings a contrast to the Cavanagh’s voices. The minimalist intro builds as the band join, building to take-off and slashing guitars matching the “run all night” lyrics. Title track, “The Optimist” follows, with its cinematic sounds and textures and once again those great guitars- this time some amazing high slide tones, as the characters reflect on the life they left behind.

This is followed by an instrumental “San Francisco” based around a delay-loop creating the sound of a journey gathering speed, which one assumes are the travels of the main character, until we reach “Springfield”.  The sound strips back for this track initially as Lee Douglas repeats the theme “How did I get here, I don’t belong here” against a backdrop of sounds and atmosphere.  “Ghosts” follows in a similar soundscape-y way, with angelic vocals by Lee, and this is followed by an abrupt shift in style with “Can’t Let Go”.  Daniel Cardoso’s drums drive this piece, with interlocking guitars, and rising pace as the character seems to slide towards desperation as he returns to his past. The speed of that track gives way to the beautiful “Close Your Eyes”. I do have to mention how Lee Douglas’ vocals stand out in this album, with her voice taking on different characters for each of the tracks she features on.  This one has a jazzy interlude towards the end and Lee’s tone is perfect.

“Wildfires” features a piano rhythm with a mix of echoing, multi-tracked and phased vocals – one that I imagine will come into its own in the 5.1 mix by Bruce Soord which features on the DVD and Blu ray versions – a brilliant live-feel to this track too. The final track, “Back to the Start” is perhaps the standout one for me. The lo-fi acoustic guitar and vocal opening, with the crashing waves, leads into a beautiful track piano driven track, with a slightly offbeat rhythm.  At the halfway mark, the orchestra arrives, and the song enters a new dimension, with the Anathema choir chanting the song’s title and ending with the character returning to… well a place where he is known and recognized.

This is very much a concept album and, I feel, designed to be listened to as a whole – and I think that is how it works best.  The last number of Anathema albums have had a fairly traditional “song” based format and “The Optimist” is light on stand alone songs of that sort. That’s not a criticism because as an album fan, I totally enjoy the whole 53 minute song cycle.  I really look forward to immersing myself in the 5.1 version but my headphone listen was really rewarding and there is no doubt that this is a first class production.

Once again Anathema aren’t standing still. They blend their influences and their past sounds, add in new ideas and sounds – I’m optimistic this album will enhance their reputation even further.